'Something needed to be done': Ga. lawmaker files bill in response to man who died begging for help in county jail

Georgia sheriff's offices largely investigate their own after someone dies in their jail. One lawmaker wants to change that. 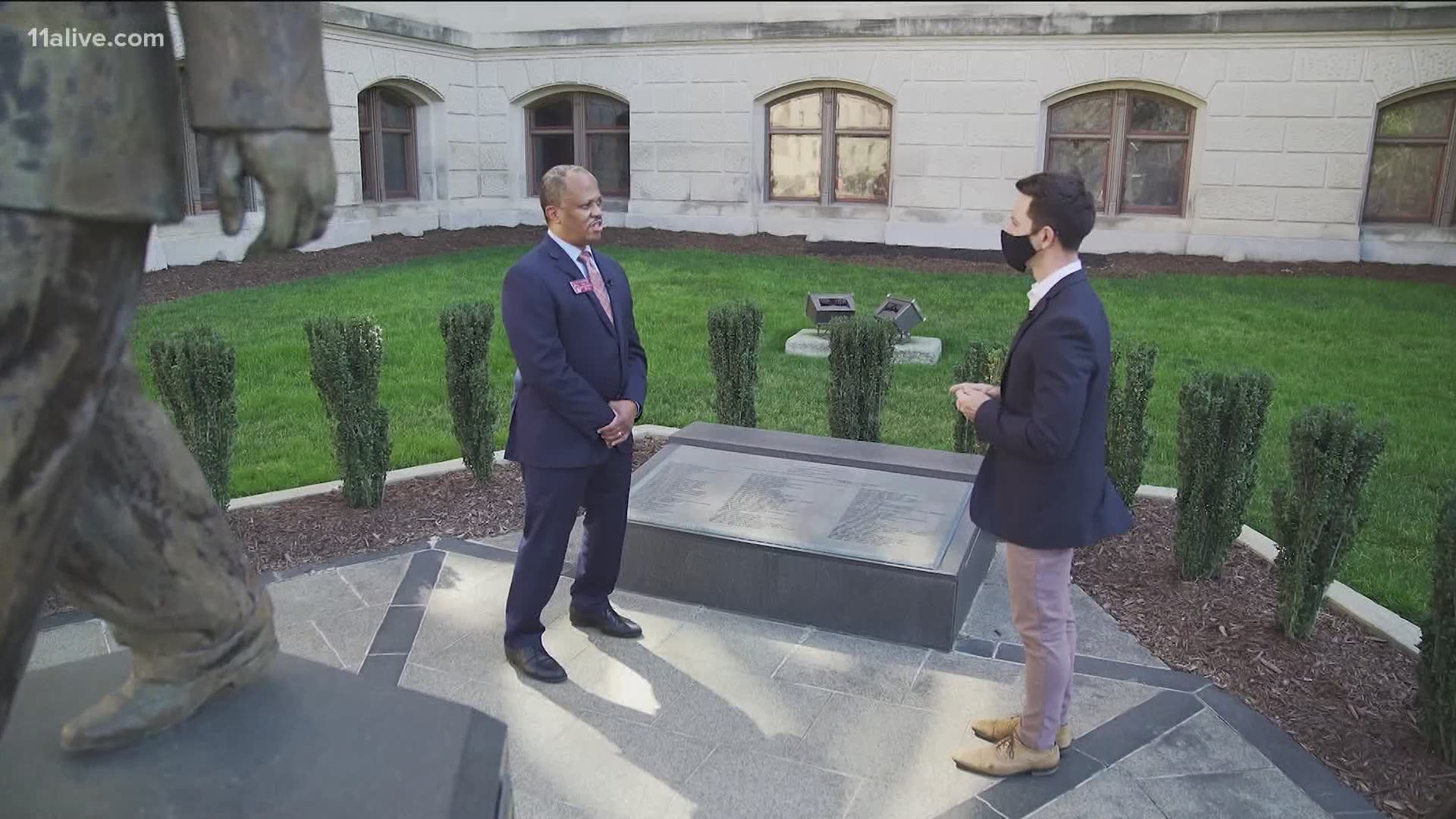 The bill titled, the “Inmate Mental Health Act,” is authored by Representative David Wilkerson. If passed, it would mandate the Georgia Bureau of Investigation to investigate all future jail deaths. Currently, county sheriffs, who operate those jails, can investigate themselves.

“So, by having someone else look at it who are trained investigators, it gives us, the public, reassurance. Plus, it allows the jail to make corrections if things need to be corrected,” Wilkerson said.

The Sandy Springs Democrat says he filed the legislation in response to a series of 11Alive Reveal investigations focused on the death of Kevil Wingo, a former inmate who died at the Cobb County Detention Center in 2019.

Last year, The Reveal team uncovered video of the 37-year-old father of three having a medical emergency repeatedly begging to be sent to the hospital for nearly eight hours, while struggling to breathe. The jail nurse refused to check his vitals or send him to the hospital.

Wingo later died in a padded room from a perforated ulcer.

“It’s what got me involved in this. Just seeing it on camera, I said something needed to be done, “ Wilkerson said. "This is a call to action so no family has to go through this again. The work that [11Alive] did, definitely did it.”

“If someone is in jail and they are dealing with a mental health issue and not getting treatment, that destroys a family and it also destroys our trust and confidence in law enforcement that’s doing the job that they were elected to do,” Wilkerson said.

The proposed legislation would also require GBI to track all jail deaths and how inmates die.

At the moment, the state has no idea how many people die behind bars in county jails unless a sheriff’s office requests their assistance in the investigation.

Since 2004, at least 217 people have died in the state’s four largest county jails.

The Reveal's 'Believe Them' Investigation: