The suspect was booked into the Cherokee County Jail on charges of rape and aggravated sodomy on Monday. 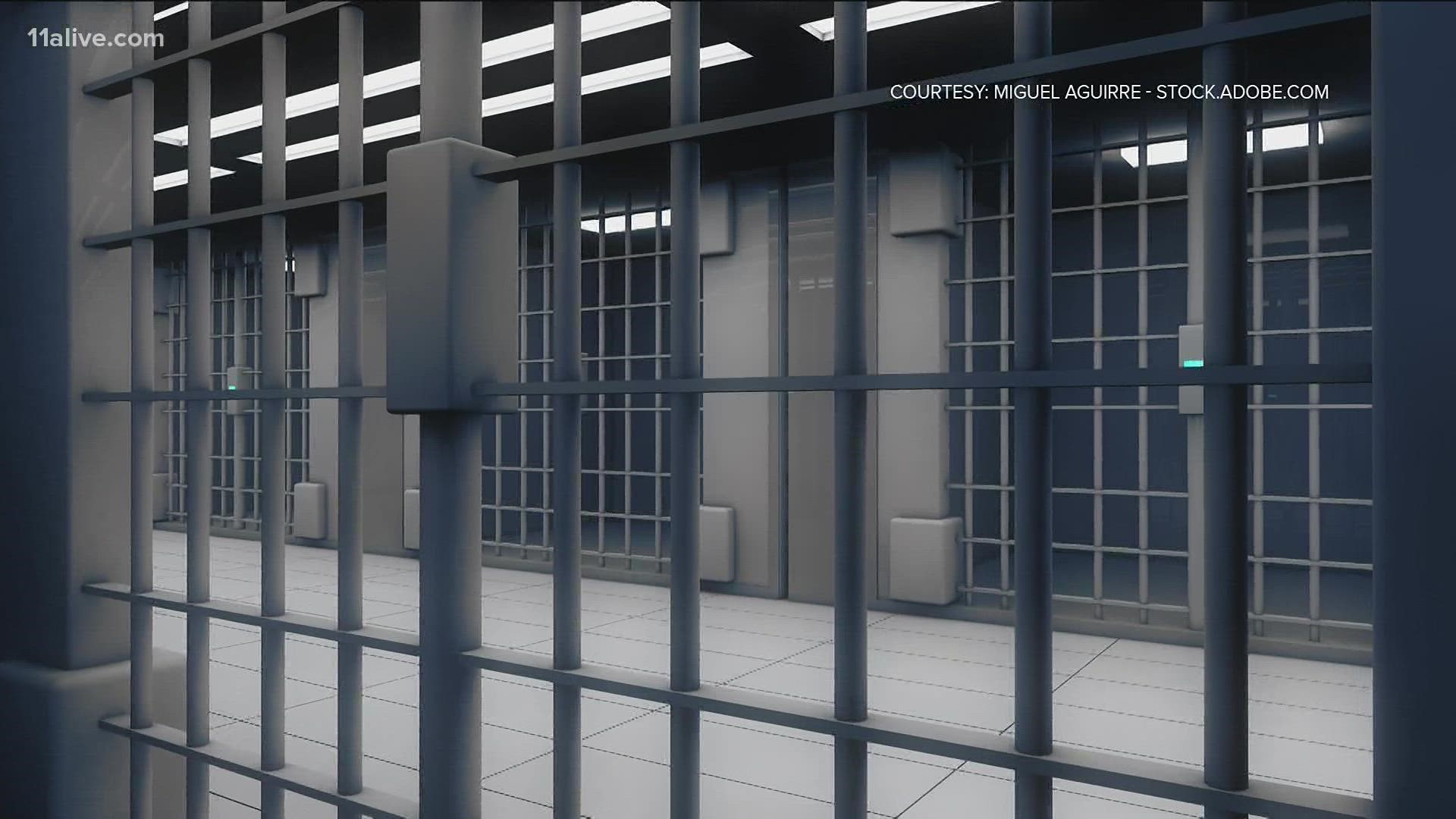 The suspect was booked into the Cherokee County Jail on charges of rape and aggravated sodomy on Monday. 11Alive is not releasing his name until he is officially indicted.

The Reveal first reported this story in June. A woman told our investigators she found a video of a man raping her while she was unconscious. She immediately took the video to Cherokee County Authorities, but investigators never even brought the man in for questioning.

11Alive spoke to the woman hours after the man's arrest to hear her reaction to the news. We are not identifying her for her protection.

"I feel super at peace right now because that struggle of six-and-a-half years, you feel like you keep hitting your head against a wall. And I really don’t know what to expect after this, but no matter what happens I can say that I trust myself and I can move forward," she said.

In our initial investigation into this story, the Reveal obtained email records from investigators who repeatedly said they couldn't find the man and that he may have left the state. But the Reveal tracked the man down, spoke to him over the phone, and found he was still living in Cherokee County as of 2021.

Our investigation also discovered Cherokee Sheriff's Deputies had pulled the man over for a traffic violation just days before our phone call with the man but failed to detain him. The woman said she believes her accused rapist would still be free today had she not shared her story with 11Alive.

"It’s people like you, and it’s people like 11Alive, and also people like victims support people and assistants that allow victims, like myself, to be able to have a voice. Because we feel like it’s all muffled, and you guys really give us that megaphone," she said.

You can watch our full initial investigation here.