It's a grant available for Georgia schools to amp up security, and some districts are using it in technologically advanced ways. 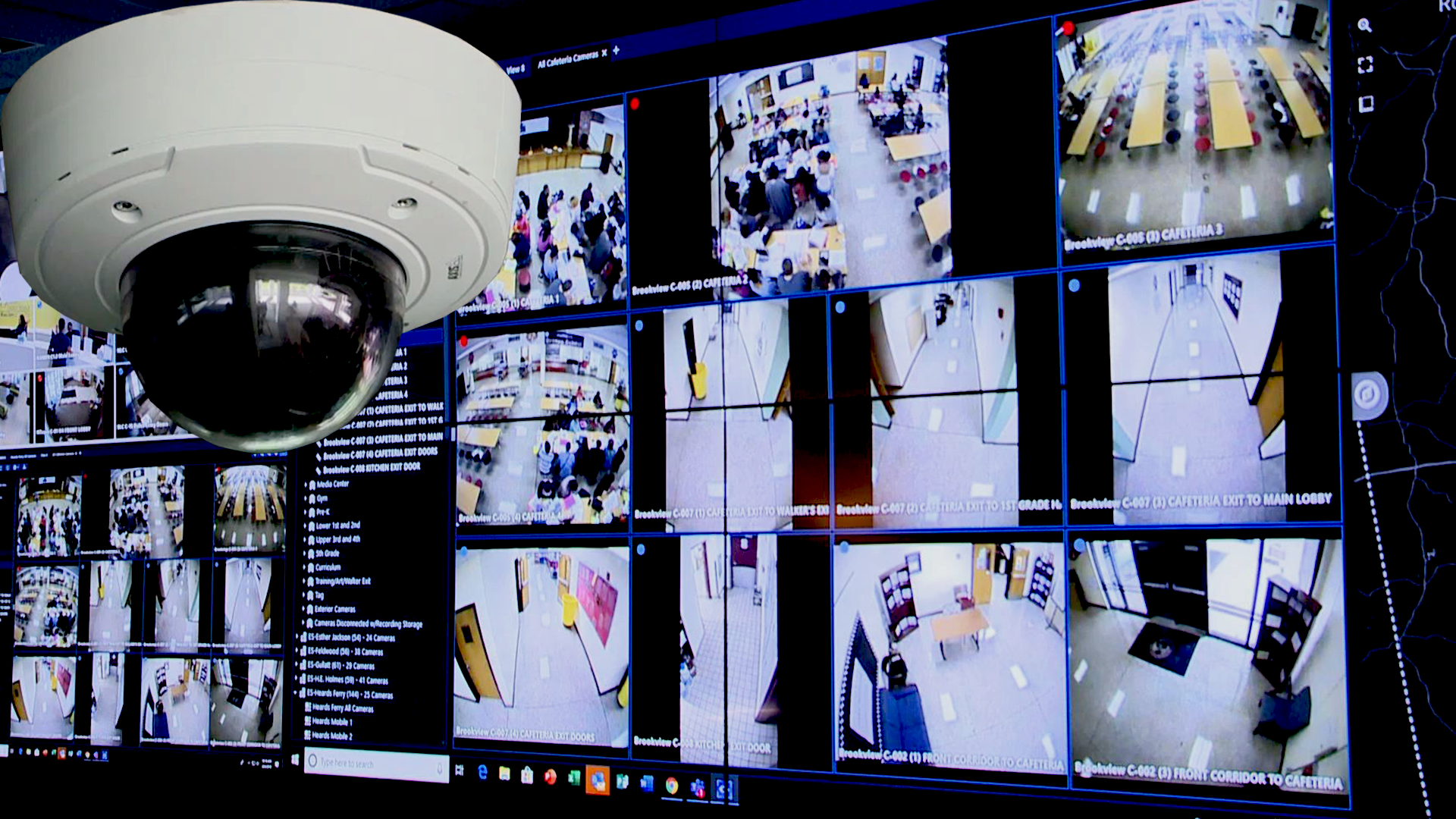 ATLANTA — As schools step up security to prevent a shooting within its walls, Georgia lawmakers have approved $85 million in grant money over the past two years to do it.

School districts say ever since, they’ve been flooded with ads and salesmen, all promising the latest gadget to make students and staff safer.

Since it’s your tax money – we decided to look at the receipts – to see how it’s being spent.

Use the searchable database below to see if your school district has applied for the security grant and how they are using the money.

Cherokee, Rockdale and Forsyth have so far focused their grant money on building security vestibules, a waiting room of sorts, for guests waiting to be given permission to enter.

Carroll and Paulding Counties have also spent money on improving access to its schools, from employee badges to cameras. While Buford City has yet to submit any invoices, a spokesperson said funds will help equip every school with key cards and additional security cameras as needed.

Several districts, such as Coweta and Paulding, have also purchased ballistic or shatter-resistant film for entryways and windows.

It doesn’t take a mass shooting to know the threat of violence is real.

Only a month into the school year, police have arrested three students at different Cobb County high schools. One is accused of actually having a loaded 9mm handgun on campus. In DeKalb, police arrested a 14-year-old after fears of a gun on campus sent the school into a level three lockdown. It came just days after an arrest at Lithonia High School, where police say a gun was actually found.

RELATED: Arrest made after Stephenson High School placed on lockdown

Flounnory says a tool Fulton is using to combat that threat is artificial intelligence. The district is in the process of upgrading its camera network to not only see what’s going on, but analyze the data.

“You came into this facility and whether you realized it or not our system tagged you. You walk a certain way, you have certain features about yourself," said Flounnory.

Paul Hildreth, who heads the district’s emergency management team, says they can then search for a tagged person or object to find everywhere they’ve been on campus. The search doesn’t stop with one school. It can use that data to search every location in the district.

“Give it another six months it will do gun detection. If we catch it on camera, it will alert us,” said Hildreth.

Fulton County is paying for the camera upgrades with a voter-approved E-SPLOST (sales tax). Paulding County also uses a similar system. But it’s an example of the type of technology other schools have requested funding to install using state grant money.

But Flounnory says the district still has plans for that state funding.

“For Fulton County Schools, it equates to about $3.4 million,” according to Flounnory.

He says first the district will spend $3,500 on each school to hire an outside company to conduct a survey of every school and write up a report on any safety gaps found. Then in November, they’ll start using the remaining $26,500 to address them.

“Maybe from a fence that needs to be enhanced or repaired. It could be restriping of a parking lot or some additional signage,” said Flounnory, reminding us that not all safety concerns relate to fears of an active shooter.

RELATED: School shootings, can we talk our way out of this problem?

But it became apparent after The Reveal Investigator Rebecca Lindstrom reviewed all of the requests for reimbursement submitted so far to the Georgia Department of Education, that a shooting or major medical emergency is on the top of everyone’s mind.

There are requests for roll-up security blinds and classroom lockdown kits, which could include temporary toilets and food rations. One school wants key FOBS because “there are several doors to the outside of the building continually propped open.”

Cobb and Douglas school districts are focusing their grant money on installing alert systems or panic buttons that can notify the entire campus and law enforcement of an emergency.

In 2017, Cobb County started installing the AlertPoint system in its schools. According to invoices submitted, they'll use grant money to put it in 70 more elementary and high schools this year.

Clayton County, which has already spent about $74,000 in grant money, says it’s studying vendors right now to determine if it will install something similar to the AlertPoint system.

“[We want] to give the teachers an immediate ability to notify the entire school, the entire district, if we have a situation,” explained Thomas Trawick, who heads Safety & Security for Clayton County Schools.

But Trawick says his focus first is keeping weapons out of the schools. He’s used grant money to purchase six portable metal detectors to conduct random safe school checks throughout the district.

He’s also purchased 30 drones for school resource officers to use at most middle and high schools in the district.

“We’re going to use this for arrivals, dismissals, lunchtime and athletic events.”

The district is still working through the logistics to make sure officers are properly trained and the district’s use complies with FAA rules.

“It will stand as a deterrent because they know we’re watching. It also gives us the ability to react and respond,” says Trawick, admitting that Clayton is the first K-12 school district he knows of using drones in this way.

Trawick says if it had not been for the grant money, none of these purchases would have been possible.

But Trawick says the best tool to prevent a school tragedy is still relatively free. Relationships.

Trawick and almost every other metro Atlanta school district has some type of phone app or tip line for anyone in the community to anonymously report their concerns. They encourage people to use them.

“We really, really want our SRO's [security resource officers] to establish the relationship with the students because your first line of defense are other students who would notify you to apprise you of the fact there’s a weapon on campus. And that’s been the most effective approach to keeping weapons off our campus.”

According to the Department of Education, eight metro Atlanta school districts have yet to submit a single invoice, even though funds have been available for more than a year.

Fayette County Schools said it used E-SPLOST money to make “significant security upgrades” before the state announced the funding opportunity. But a spokesperson said the district should have a plan for "next steps" by the end of September.

Newton County says it has been approved to use the money security cameras and the Atlanta Public School system says it will use funds for, "electronic security systems and physical protective components" on each of his campuses.