Street racer cases dismissed over 'lack of evidence' in Atlanta

Despite tougher penalties for committing the crime, at least 38% of people arrested for street racing in Atlanta had their charges dismissed. 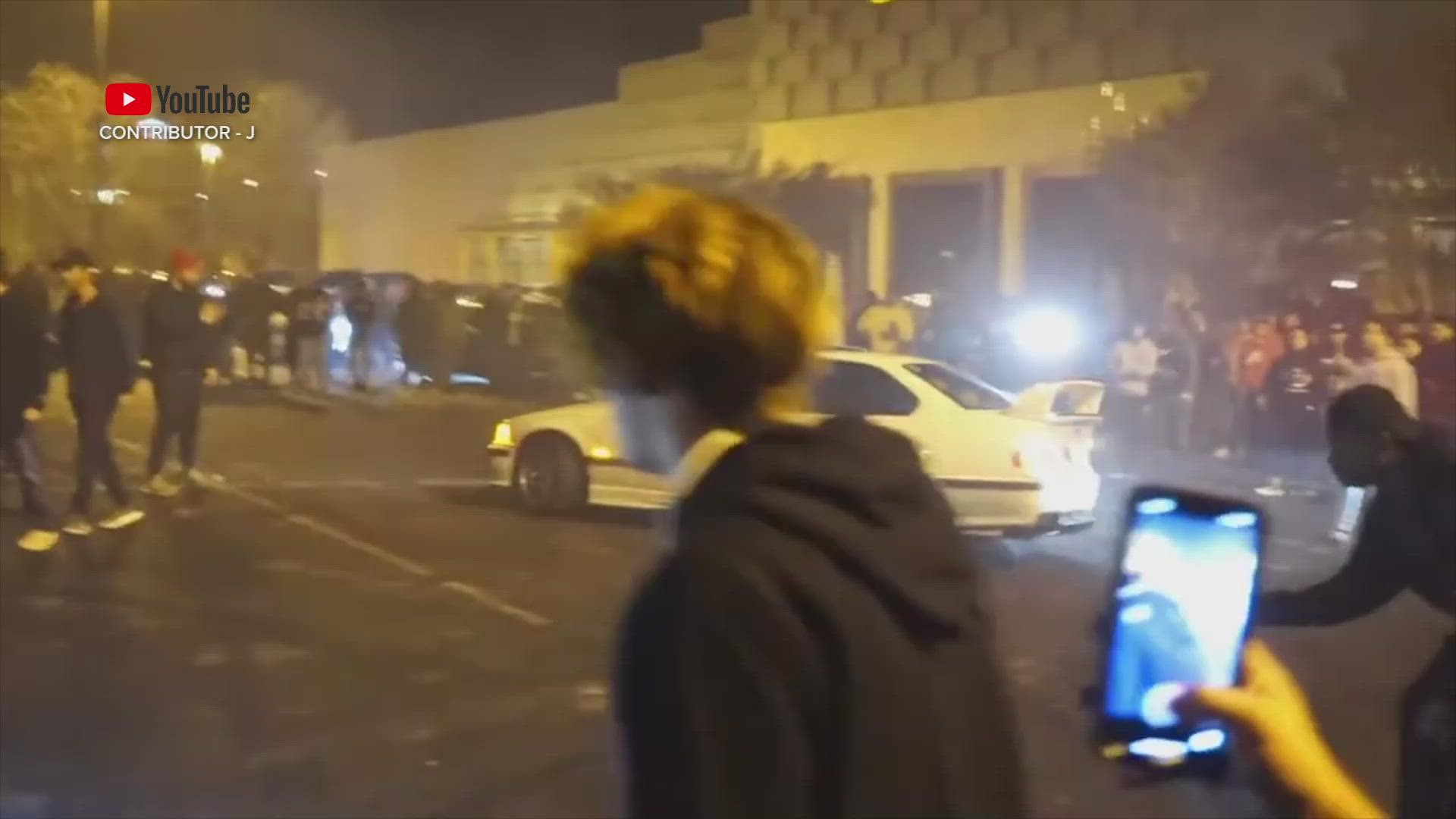 ATLANTA — The sound of revving engines and burning rubber has become all too familiar for many people in Atlanta. All year, you’ve heard about the crackdowns on street racing in Atlanta and beyond.

Between a new law and a multi-jurisdictional task force, authorities said they were going after street racing hard. But as our investigation uncovered, most people arrested were not jailed for street racing, and many never faced any punishment for the crime.

But while APD did catch hundreds of people with its task force, only 36 out of its 338 arrests were for street racing. Others were arrested on charges of DUI and driving without a valid license.

11Alive's investigation went a step further and found of those 36 people arrested for street racing, 14 had their charges dropped. Eight others got a fine or probation. The rest of the cases are ongoing.

Upon hearing those numbers, Lt. Harris said it was “very frustrating.” But attorneys, like Zackary Gaeta, said it’s not surprising so many were dismissed.

“I don’t think there was enough evidence,” Gaeta said.

That’s the reason Gaeta said his last client, charged with street racing, got his case dismissed earlier this year. He is currently defending two more people facing the same charges.

“I seem to think that we’ll have success and get them dismissed as well,” he added.

Attorney Ryan Williams also got a client’s street racing charge dismissed earlier this year in Atlanta. Williams said police need to get as much information from suspects on the scene as possible, or else the charges just won’t stick.

“Unless you catch somebody actually in the act of street racing or laying drag, or something of that nature, it’s going to be hard for you to prove that they were actually racing,” he said.

But getting those charges to stick is far from the only problem. Williams took 11Alive to Purdue Southwest, an industrial area in Atlanta that he explained is a hot spot for street racing. It’s a spot he’s familiar with because he lives nearby.

“There’s so much street racing that occurs here between the hours of like one, two, three in the morning,” he said.

Back in April, South Fulton Police made a post on Facebook saying it arrested 84 adults and impounded 45 cars about 20 minutes from Purdue Southwest in a street racing bust. However, only eight of those people arrested are officially charged in the court system, and not one is charged with street racing. On top of that, most of the cars were back with their drivers the very next day, according to the impound lots.

Williams added that the day after that bust, street racers were back on Purdue Southwest, laying drag. But, he said police did not return once the races resumed.

“If we have the intelligence come in that we need a full-scale deployment, then we’ll do that,” said Maj. Eddie Smith with Atlanta PD.

Maj. Smith coordinated the APD street racing task force and said Atlanta only has so many officers to tackle the problem. He did point to data showing the 911 calls for street racing dropped over the course of that task force crackdown, but he said officers can’t control what the courts do. And if street racers are arrested and never convicted of a crime, chances are they’ll be back on the road in no time, racing again.

There are at least 14 street racing cases pending in the Atlanta court system, meaning even more have the potential to see their charges dropped.