The campaign is a partnership between the White House Office of National Drug Control Policy and the Truth Initiative. 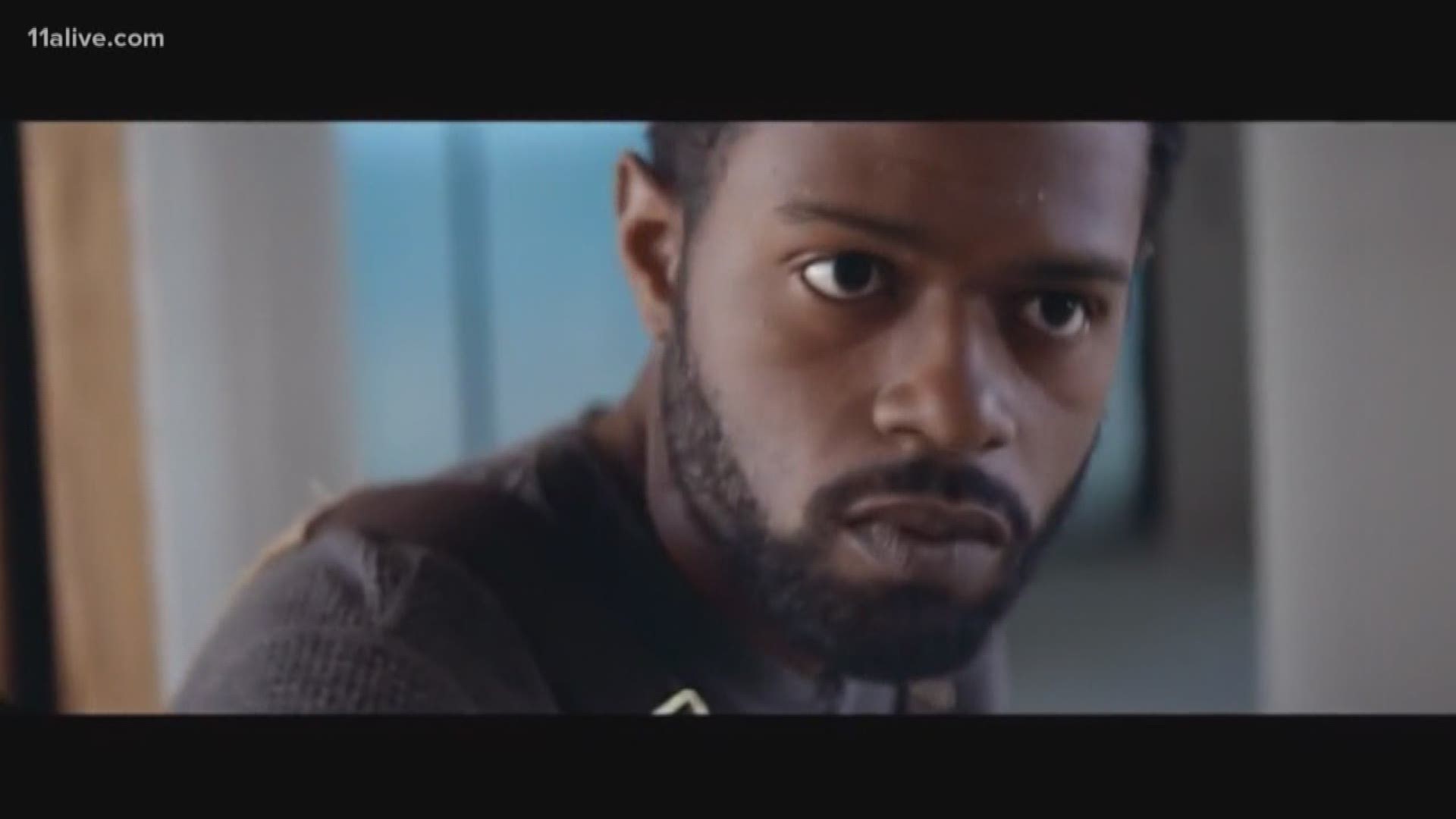 ATLANTA — On Thursday, the White House released a new anti-opioid advertising campaign, designed to be graphic and make a point that people can become hooked fast.

One ad re-enacts an Atlanta man's struggle with pain pills.

The PSA features an actor saying, "First time I tried Vicodin, it was laying around my mom's house. I didn't know how far I'd go to get more."

The campaign is a partnership between the White House Office of National Drug Control Policy and the Truth Initiative. That’s the organization behind a series of graphic, anti-smoking ads from a few years ago. 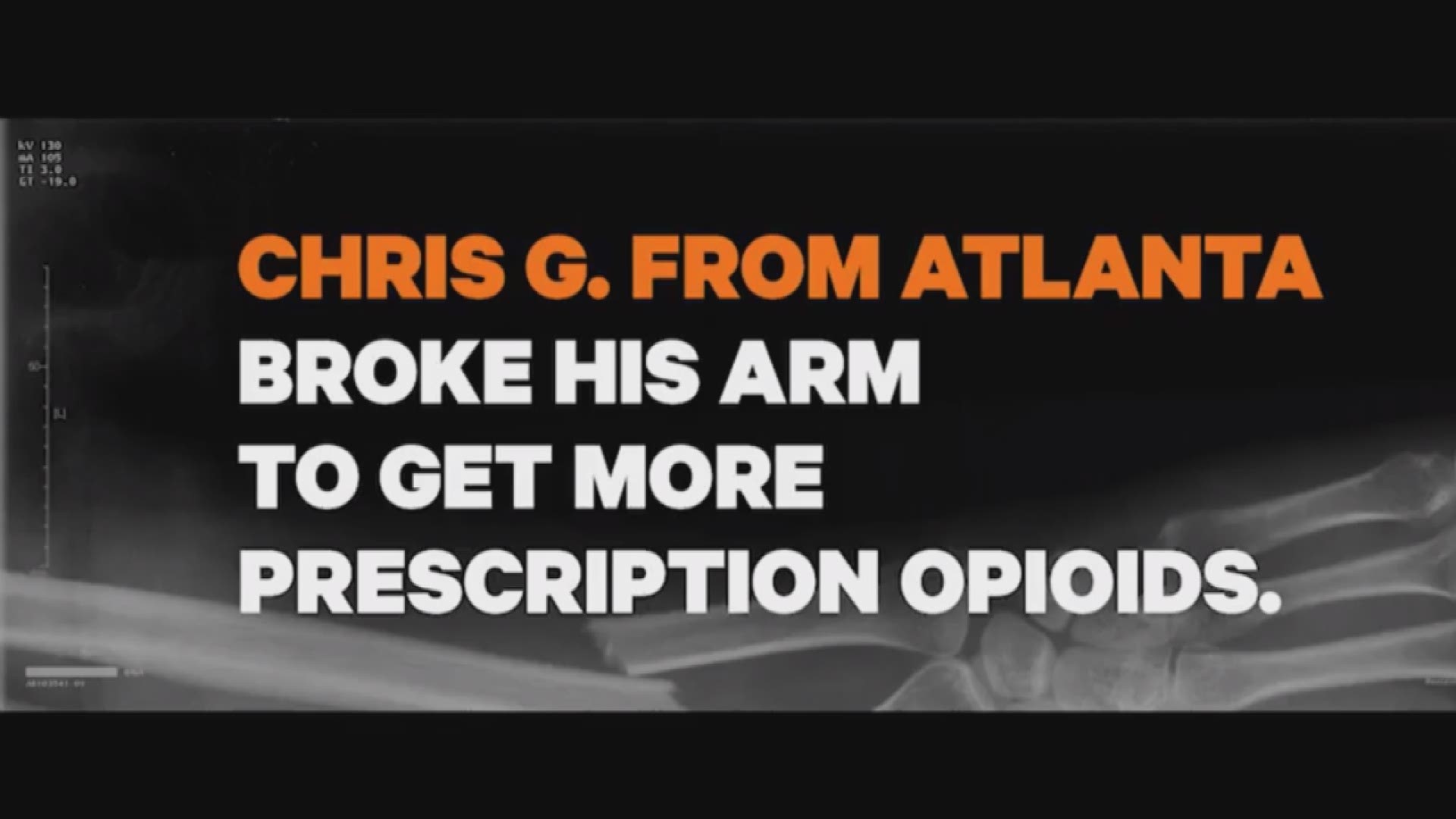 It's no coincidence the life experience featured in one of the PSAs is based on an Atlanta man. Fulton County recognizes the opioid crisis in Georgia. County leaders created a full time job to focus on the problem locally.

“You’ll find that a lot of our young people may get hooked or addicted to opioids after having an injury on the football field or the soccer field because they are in so much pain," Allen explained. "One of the most important things we can do is getting it out of the hands of our teens."

New information from the Centers for Disease Control found that in 2016, opioids were connected to 8,400 deaths in people age 18 to 24. For perspective, that means one-in-five deaths among all young people were opioid-related.

One of the Georgia deaths that year was Robbie Hodge.

His mom, Jennifer, shared a warning on Thursday in Washington D.C. during an international summit on the crisis.

"I walk in, and I find my son dead on the bathroom floor," Hodge said. "This I happening across of America."

For more on Jennifer Hodge, watch "The Triangle," 11Alive's two-year investigation into heroin and opioid abuse.

MORE | The Triangle is growing

‘If we stay in our own grief….more kids are going to die' | Triangle testimonies