As millions debate whether to roll up their sleeve, the government is trying to reduce the types of injuries it covers. 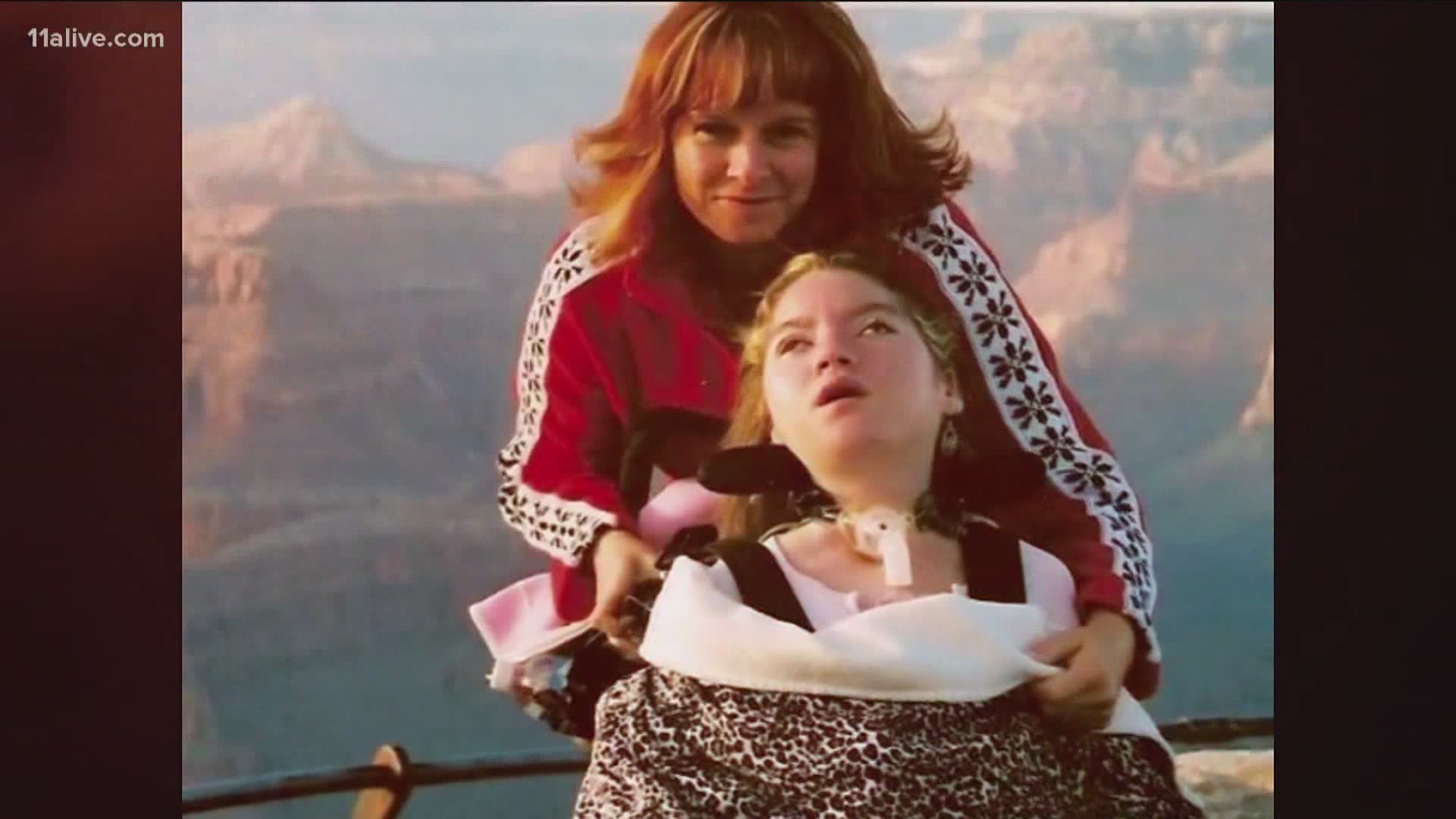 ATLANTA — To build confidence in a COVID-19 vaccine, manufacturers have taken the highly unusual step of sharing their testing methods and pledged to keep politics out of the process. But the federal government is accused of doing the opposite, eroding public trust at a time when it’s needed most.

At issue, is how the government will handle adverse reactions or injuries associated with the vaccine. The US Department of Health and Human Services (HHS) plans to use the Countermeasures Injury Compensation Program (CICP).

It was created to cover damage caused by treatments for pandemics and security threats such as H1N1 and Ebola. In the past decade, 446 people filed claims, 39 were approved, but only 29 received compensation. That’s because HHS says the other 10 didn’t have any medical expenses to reimburse. In all, $5.7 million has been paid out to vaccine injured through the program.

CICP is considered a compensation program of last resort. It only pays the medical costs or lost wages that were not covered by any other program and it does not pay anything for pain and suffering.

“It is an administrative program controlled strictly by the secretary,” attorney Mike Milmoe explained.

RELATED: Political analysts discuss the importance of COVID vaccine to the presidential election

Milmoe spent 30 years working for the Department of Justice, managing claims that were filed through another vaccine injury program, called the Vaccine Injury Compensation Program (VICP).

This program covers injuries associated with any vaccine that has been recommended by the Centers for Disease Control and Prevention (CDC) for the routine administration to children or pregnant women and is subject to the 75-cent tax, the funding mechanism for the program.

While the first round of COVID-19 vaccine studies do not include children or pregnant women, Milmoe says it’s only a matter of time. If placed into the program, he notes, the VICP has a much better history of compensation. Last fiscal year, 78 percent of petitions adjudicated received compensation, paying out more than $196 million to vaccine injured and their attorneys.

Karen Kain already knows she won’t get the COVID vaccine. She has dedicated her life to warning about the potential dangers of vaccines, after her daughter Lorrin was injured. The DPT vaccine given to her newborn was tainted with mercury. It damaged Lorrin’s brain causing daily debilitating seizures, among other injuries. She was 15 years old when she died.

RELATED: These are the faces of COVID-19 victims in Georgia, as the world reaches 1M deaths

Kain will never get what she really wants – her daughter, healthy and back in her arms. But through the VICP she did get reimbursed for medical bills and money to stay home and care for her daughter.

Kain’s process, while far from perfect, was handled in a special court designed for vaccine injuries handled through the VICP. Had her claim been denied, she could appeal. Neither of those are options with the Countermeasures Program.

That has Kain and Milmoe concerned. At the same time, both wonder if the VICP will be much better by the time COVID has a chance to be added.

Two years ago, 11Alive's investigative team, The Reveal, exposed the most common injury in the VICP had quickly become SIRVA, a shoulder injury from a vaccine given too high or too deep. The injury often leads to a tear in the rotator cuff. Even milder cases impair a person’s ability to lift their arm or support weight.

The Reveal spoke with several people recovering from SIRVA. One was injured after receiving a tetanus shot, but the most common vaccine associated with the injury is the flu shot.

HHS has filed a proposed rule change to remove SIRVA as an injury directly connected to a vaccine, making it significantly more difficult to file a claim. Milmoe, who now works on behalf of the injured, believes the department is trying to make the change before the COVID-19 vaccine can lead to even more claims.

“I really believe that the main issue for them is workload. As the most recent statistics say, you know, there's almost 700 SIRVA cases filed every year for the past three or four fiscal years that stretches the system. It accounts for well over 50 percent of the court's docket. The Department of Justice and the HHS have a finite number of attorneys and doctors working on these cases, and they're just overwhelmed and overworked," Milmoe said.

The Reveal obtained an internal DOJ email from 2017 after SIRVA was added to the program. Buried in the redacted pages is a reference to the attorneys “extraordinary average caseload” even at that time.

The proposal also seeks to give HHS control over which new vaccines, like COVID, even make it into the program.

HHS declined The Reveal’s request for an interview, but in a written statement said, “The change was proposed because the agency has serious concerns that the current provision is contrary to law.” It also noted that even without changes, it would take months before the COVID-19 vaccine could be added to the program.

“I think Congress tried to get away from that by passing the Vaccine Act in the first place. They wanted to make sure the vaccines were available. Drug manufacturers would continue to make the vaccines. By politicizing it, you're just presenting another disincentive for people to get COVID vaccine in the first place,” Milmoe said.

Kain now serves on the nation’s Advisory Commission on Childhood Vaccines, which is supposed to help guide HHS’ decisions on the injury program.

“I'm not there as a scientist or a doctor. I'm there from a parent's perspective,” Kain explained.

She’s bewildered that even after the board’s unanimous vote against the proposal, HHS is moving forward, taking public comment until January 12, 2021. A decision could come before the next presidential inauguration.

“There are no coincidences. I mean, these are smart people. There is an agenda,” Kain said.

The advisory board is holding a meeting December 3 and has asked someone from HHS to come and speak to explain the science and legal concerns behind SIRVA. The meeting is open to the public. HHS has also said it will hold a public meeting before the January 12 public comment deadline.

“I feel… what is the word? I'm extremely disappointed and surprised,” Kain said.