The cases are still debated to this day – along with the question of whether Williams was really the man responsible for killing 29 children. 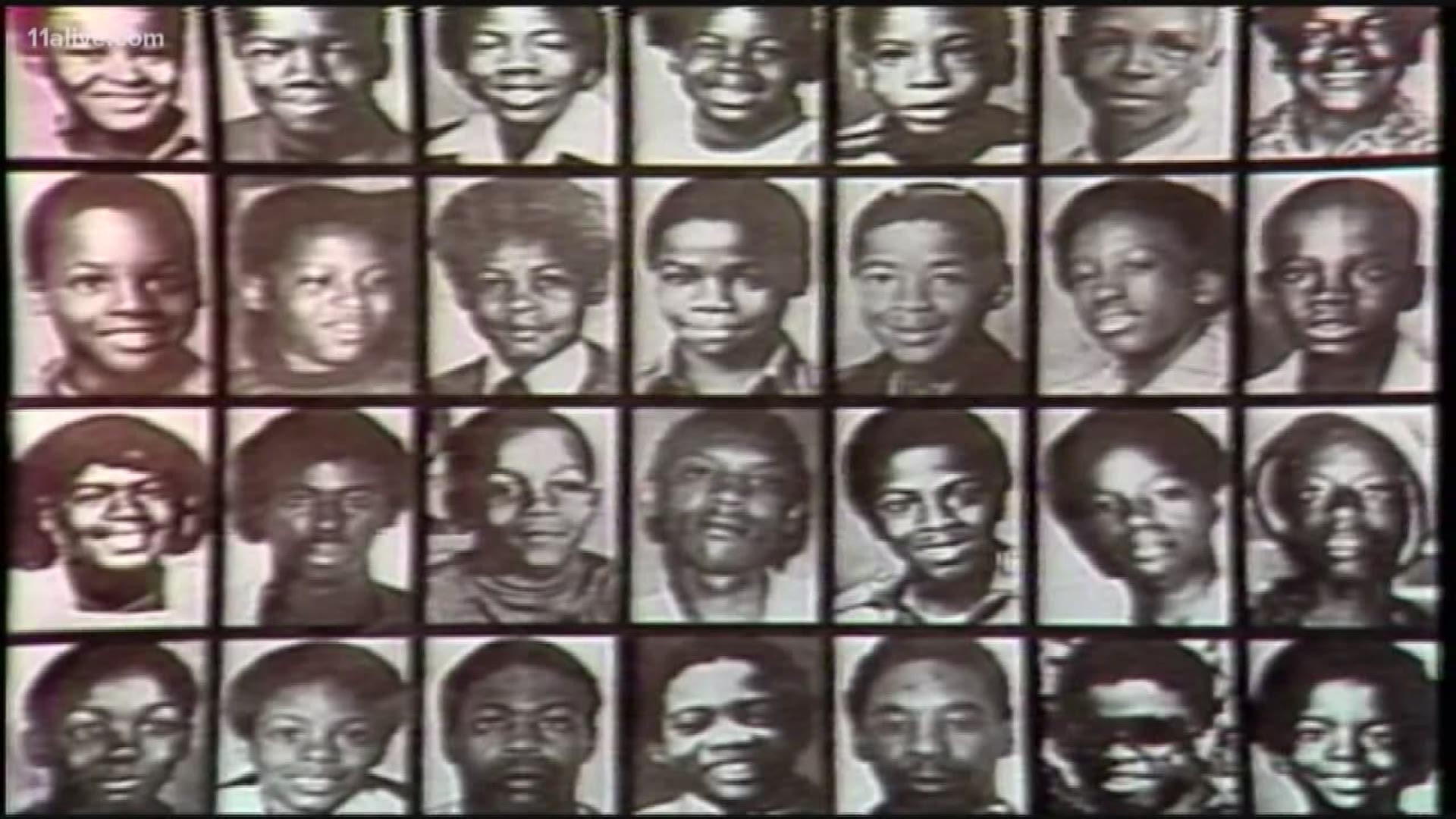 ATLANTA — The man police believe to be behind the notorious Atlanta Child Murders said he's willing to cooperate in the city's new investigation into the deaths to help find the "truth in what happened."

Forty years ago, the disappearance and murders of more than two dozen black children terrorized Atlanta. However the cases, infamously known as the "Atlanta Child Murders," are still debated to this day – along with the question of whether Williams was really the man responsible for killing 29 children.

READ: Why was Wayne Williams never tried for any of the Atlanta child murders?

Investigators said fiber evidence linked Wayne Williams to the killings, but he was tried and convicted in the the murders of two adults murders, and none of the children.

The Wayne Williams Freedom Project hosted a press conference Monday at the Atlanta City Hall to release a statement on behalf of  Williams.

In a statement released on Monday, Williams proclaimed his innocence and said said he will fully cooperate with authorities.

“I stand fully ready and willing to cooperate with any renewed investigation to find the truth on what happened with the purpose of straightening up any lies and misconceptions of my unjust conviction,” said Williams. He also thanked the mayor for bringing attention to this case in his statement. (Read full statement below)

The representatives at the press conference said the families of the murdered children deserve justice.

“Faulty fibers, a splash off a bridge, a car that never stops has taken the life of a man who was trying to make a difference out here,” said Jimmy Howard, founder of the Wayne Williams Freedom Project and Williams attorny.

During the news conference, members of the group challenged the evidence. DeWayne Hendrix, spokesperson for the project since 2013, said, “It’s already been ruled that carpet fiber evidence is a pseudoscience."

Over the years, families of some of the victims relatives have expressed disappointment in the handling of the case.

“These murders are still a gaping hole in the heart of the city,” said Mel Gray, who is the younger cousin of the fifth child that was killed.

Gray said he believe that Williams was innocent; he said the victim's mother, Willie Mae Mathis, also believed the same. Gray said his family has suffered throughout the years because no one was ever brought to trial for the murders of the children.

Williams' full statement was as follows

“I just want to express my appreciation to the mayor and the concerned citizens of the city Atlanta for bringing this case back to light in the interest of justice. And I say this not just in my behalf, but also for the families --who’ve never received not even justice but their due consideration and regards to the human rights of their children. I just hope that not only will some answers come forth as far as the suspects and other persons who are responsible for these terrible crimes, but I also hope that we can get to the bottom of the social conditions that led to this type of apathy in Atlanta --which continues today. You know the news media painted these kids to be street kids, thugs and all of that which is not the case. I stand fully ready and willing to cooperate with any renewed investigation to find the truth on what happened with the purpose of straightening up any lies and misconceptions of my unjust conviction. Any official statements regarding me will come through the Wayne Williams Freedom Project.”

Williams is serving two life sentences. He's been in prison since February  27, 1982.

Two weeks ago, Atlanta Mayor Keisha Lance Bottoms announced that the city would re-examine evidence in the nationally-recognized case.  She said that the decision to re-examine evidence from the cases and test it with new technology is a message to Atlanta’s historic African American community, which has endured the pain and mourned the victims of the crime spree for nearly 40 years.

1 / 6
Wayne B. Williams, center wearing glasses, is under heavy security as he is taken from Fulton County jail in Atlanta, Ga., on Monday morning, Dec. 28, 1981. Williams is charged with the deaths of two Atlanta black youths. Jury selection for his trial begins today. (AP Photo/Gary Gardiner)