Woman charged for rape allegations against a police officer

Some officers deliberately take advantage of their power. The proof? Cases across the country. 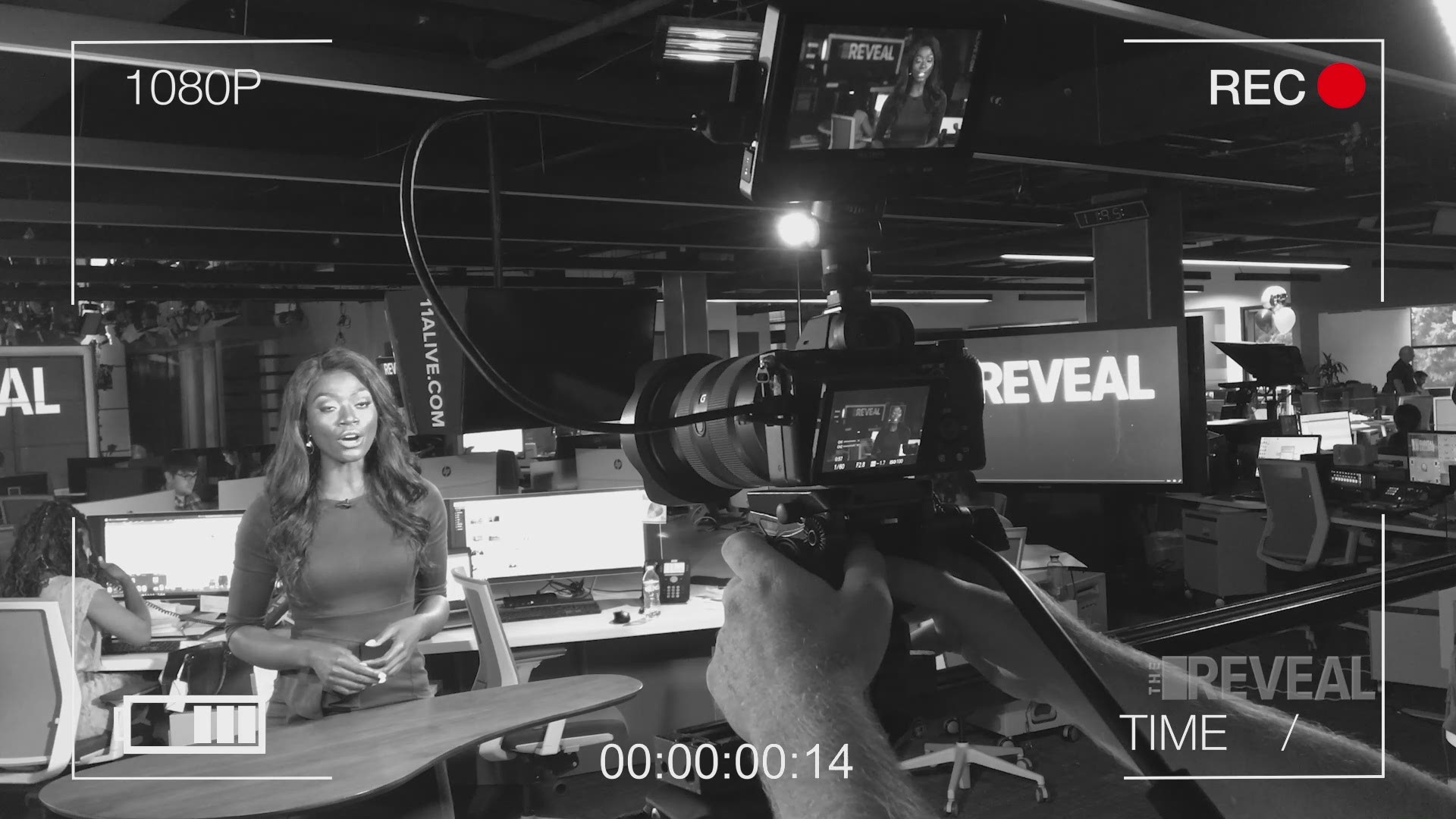 An investigation by our sister station in St. Louis revealed that some police officers across the country are misusing their authority and preying on women for sex.

ST. LOUIS – We count on the police to protect and serve, especially when we're at our weakest.

For Sarah, it was a Friday night when she was driving home from a fundraiser near the small community of Manteno, Illinois. We’re using only her first name because she said she fears retribution from the police.

"It was a great time, food, drinks, an auction," said Sarah.

Sarah soon realized she had to pull over. She was lost and also worried that she might have had too much to drink, so she made a stop at a gas station and called a friend to pick her up.

It wasn't long before she had some company, but not who she was expecting.

"I hear a tap at my window, it was an officer," said Sarah.

It was Officer Chadd Gagnon of the Manteno Illinois Police Department.

He took her keys and ID and went back to his cruiser, but Sarah said when he came back something was off.

"He was making obscene comments about my breasts," said Sarah.

► Watch The Reveal on 11Alive Sunday at 6pm for the KSDK's extended investigation.

"They asked me things about my body and it was things they shouldn't have been asking me," Sarah said.

Sarah said Officer Gagnon then wanted her to go to the police station for a breathalyzer test. But, instead of putting her in the back of his cruiser, Sarah said he had her sit up front, right next to him.

Sarah said it wasn't long before the officer opened his trousers and exposed himself to her.

"He ended up wanting me to give him oral sex," said Sarah.

And she said that was just the beginning of her troubles.

#METOO. It's a movement that became a tidal wave. Women and men accusing actors, politicians, executives of using their power to force others into sex. But there's one profession that hasn't been talked about.

"Police have more power than someone like Harvey Weinstein," said Andrea Ritchie, a nationally-recognized expert and attorney who has specializes in police misconduct cases.

"They have the power literally to shoot you, to kill you, to arrest you," said Ritchie.

The proof? Cases across the country.

► In Houston, officer Abraham Joseph who allegedly handcuffed, and then raped a waitress.

► In California, Maywood cop Ryan West was charged with sexually assaulting five women while on the job.

That brings us back to Illinois and the case of Sarah and officer Chadd Gagnon.

Sarah said it was 1 a.m. when they finally reached the back parking lot of the Manteno police station. Gagnon went into the station and brought out a breathalyzer. Then both officers watched her take the test.

Suddenly, she said Officer Gagnon grabbed her, bent her over his car and raped her.

Sarah said she was in a daze as Gagnon put her back in his cruiser and drove her back to the gas station where he'd found her.

Sarah reported the incident and managed to get to a hospital to have a rape kit done.

Then, the next morning, the Illinois State Police brought her in for an interview with two investigators. She said it was quickly clear they didn't believe her.

In fact, at one point on the videotape of the interview, one of the investigators said: "It sounds to me like it was a consensual encounter that maybe you regret.”

When an initial round of DNA tests didn't back her story, she said the investigators accused her.

"We were told there was no DNA evidence, that 'You're a liar,'" said Sarah.

Soon, the Illinois State Police had Sarah indicted for making a false report -- a felony.

Her attorney was outraged.

"This case was outrageous” said lawyer Louis Meyer. “This is the first time that I've ever seen a victim actually be charged with two felony counts for reporting what happened to her.”

But then, there was another twist.

As Sarah's trial approached, her attorney discovered something startling in the state's evidence files: a DNA test of Officer Gagnon's underwear that neither the lawyer nor Sarah had ever been told about.

The test found Sarah's DNA on the inside of Chadd Gagnon’s briefs, backing up her account of that night.

The state quietly dropped it's charges against Sarah.

Missouri Representative Gina Mitten said what happened to Sarah, shouldn't happen to anyone.

"They shouldn't be having sex with anybody during the hours they're on duty,” Mitten said. “I don't believe sexual conduct, consensual or not, follows into 'Protect and Serve.'”

That's why she has a bill before the Missouri State Legislature that would make it illegal for on-the-job cops to have sex. It would also eliminate what some said is a widely used loophole: That whatever sexual act was “consensual”.

So what about Illinois?

Currently, it has no law against police having sex while on duty.

As for officers Gagnon and Forbes, they were cleared by Manteno police officials and are still working there.

It's something that's hard for Sarah to take.

"I did everything I was supposed to do. I 100 percent see why women don't' turn this in," Sarah said.

Sarah and her attorney eventually sued the Manteno Police Department and settled the case for an undisclosed amount. Officers Gagnon and Forbes never made any admission of fault or liability.

The Illinois State Police was contacted during this investigation for an interview or comment about this story, but they declined citing that Meyer has also filed a lawsuit against them for their handling of Sarah’s case.

► RELATED | Woman accused cop of rape, but she's the one facing charges 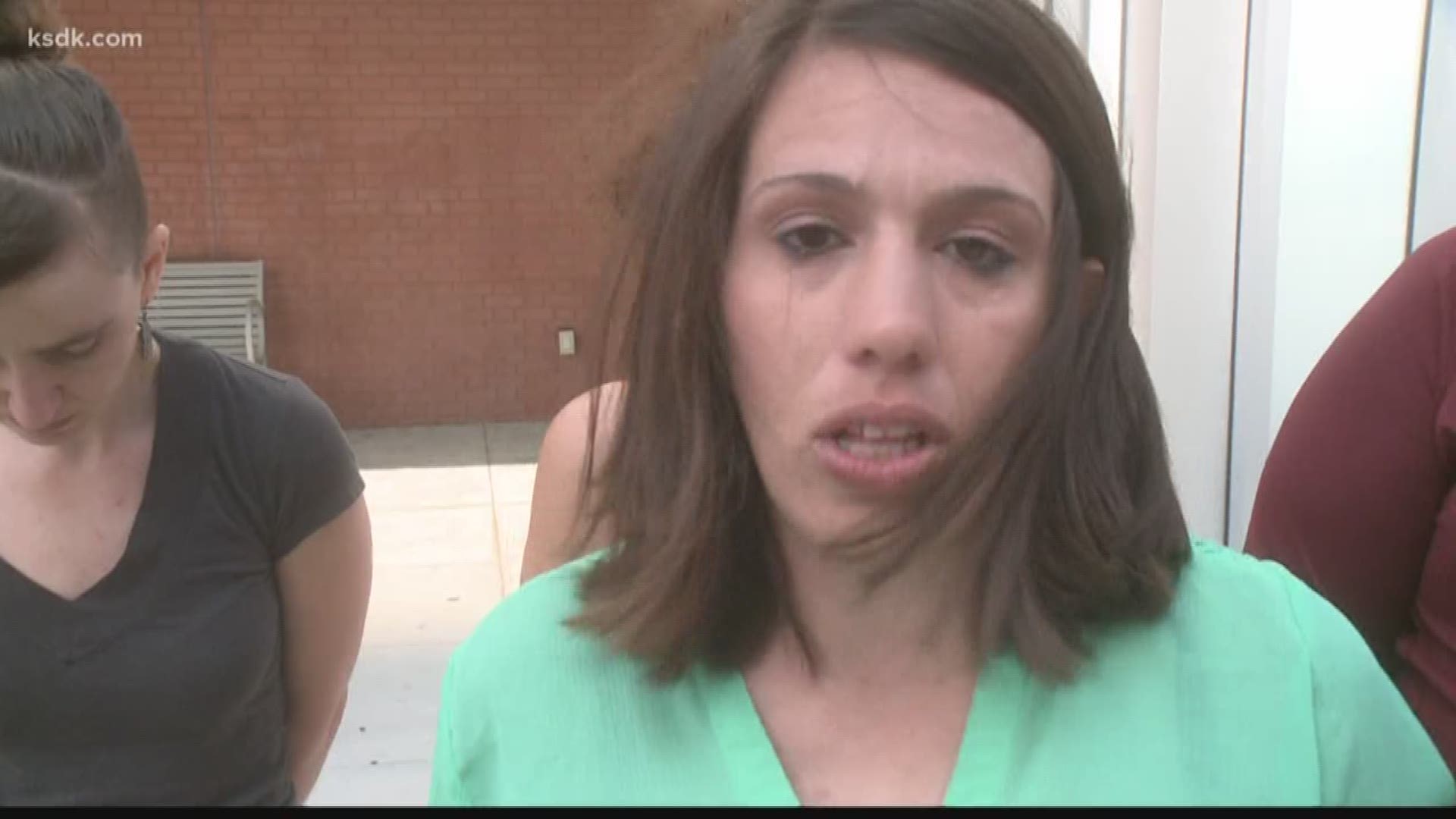