Speculation that a 20,000 seat Cricket Stadium will be built inside Gwinnett Place Mall is getting a lot of attention.

GWINNETT COUNTY, Ga. — Will it be a big sports development or a big bust?

Speculation started flying that an investment company wanted to turn the Gwinnett Place Mall in to a cricket stadium.

There's not much going on these days at the Gwinnett Place Mall, so when 11Alive started hearing media reports that it might be turned in to a 20,000 seat cricket stadium, we thought, OK ... followed up with, what is cricket exactly?

One of our 11Alive producers said it's like if golf and baseball had a baby, and it turns out that's kind of right: "Pretty close, pretty close," said Atlanta Cricket chairman Kiran Manchikanti. "It's kinda like baseball."

"USA Cricket is asking private investment to bring stadiums to the US," Manchikanti explained.

The reports of the Gwinnett Place Stadium started showing up online overnight.

It came from a company called Global Sports Venture, but they didn't return 11Alive's calls. The money is allegedly coming from CricRealty, but we couldn't even find a website for them. Moonbeam Capital Investments owns part of the mall, but they, too, did not respond to requests for comment.

Driving around the mall, there's certainly no sign of the sport. But Manchikanti says there's a rabid fan base who would be thrilled to fill a 20,000 seat stadium.

So do people around the mall want cricket -- the answers are a real mix!

The fans have to be dedicated - the traditional game is played over 5 days! 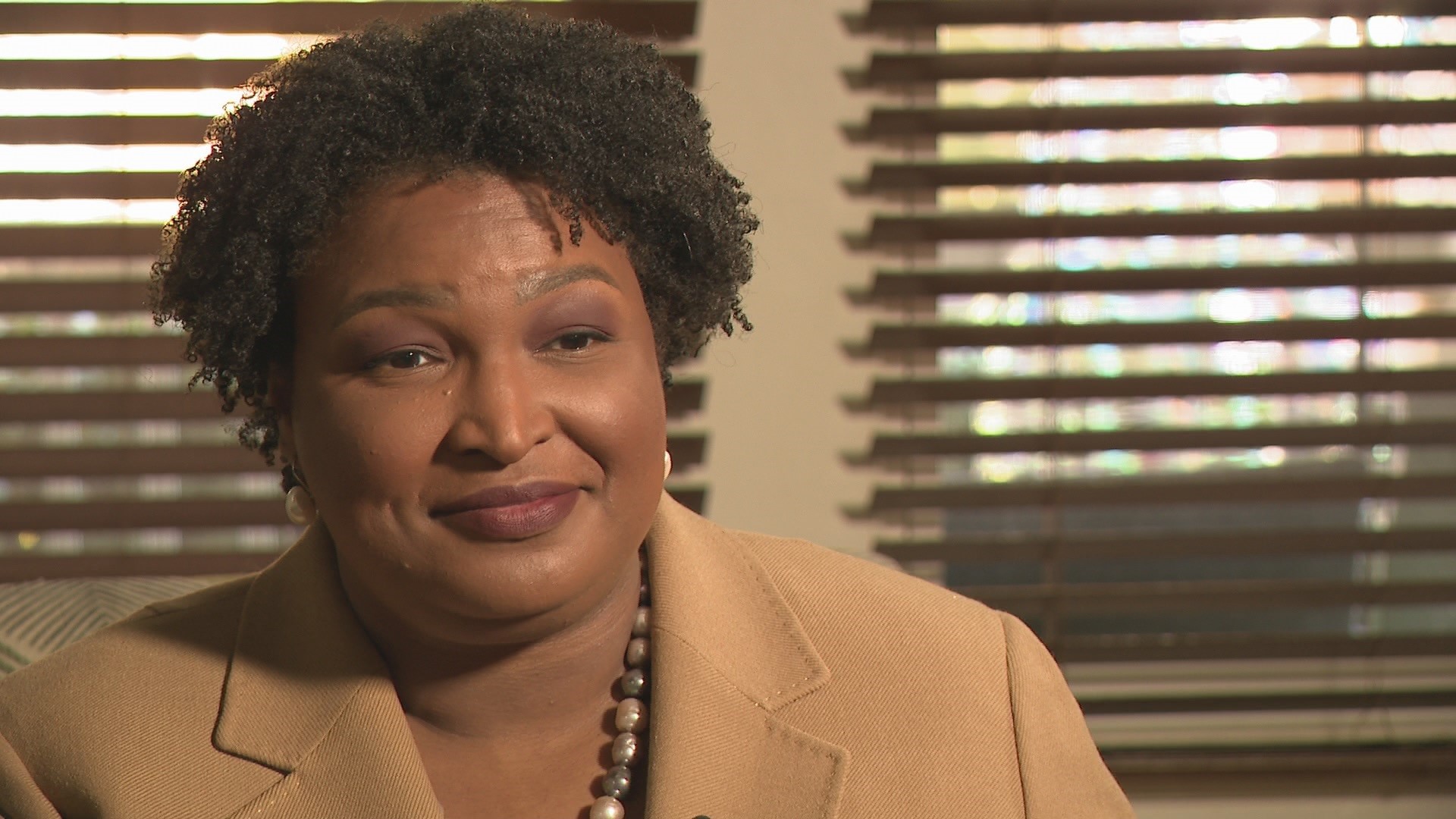 Stacey Abrams on conceding, the All-Star game, and what she would say to Gov. Kemp