Andre Slocum was described by family as a "great person" and a father who was loved dearly. 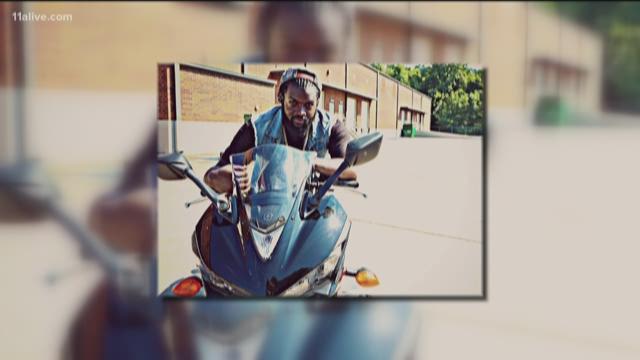 FULTON COUNTY, Ga. — Family of a South Fulton warehouse employee shot and killed Tuesday is left wondering why someone would take his life.

"Employees heard several gunshots after an employee came into work," said Fulton County Police Cpl. Maureen Smith. "He went back into the warehouse and started shooting."

The shooting suspect fled the scene. Police said they knew who the suspect was, and they were actively looking for him. However, they confirmed the suspect was killed in a single vehicle accident, according to Alabama State Police.

What authorities still don't know, though, is why the unnamed gunman opened fire in the first place. Family told 11Alive's Chris Hopper they don't know why, either.

They said Slocum had been working at the warehouse for three years as a full time forklift operator. He was a father of a 2-year-old and had another child on the way. He was described by family as a "great person" who was loved dearly.

"It's devastating," Slocum's sister Ariel Longino told 11Alive. "I just want the answer of who this guys is and why he chose him (Slocum)."