A Charlotte middle school student says she’s being made to feel like a sex object because of her school’s dress code. 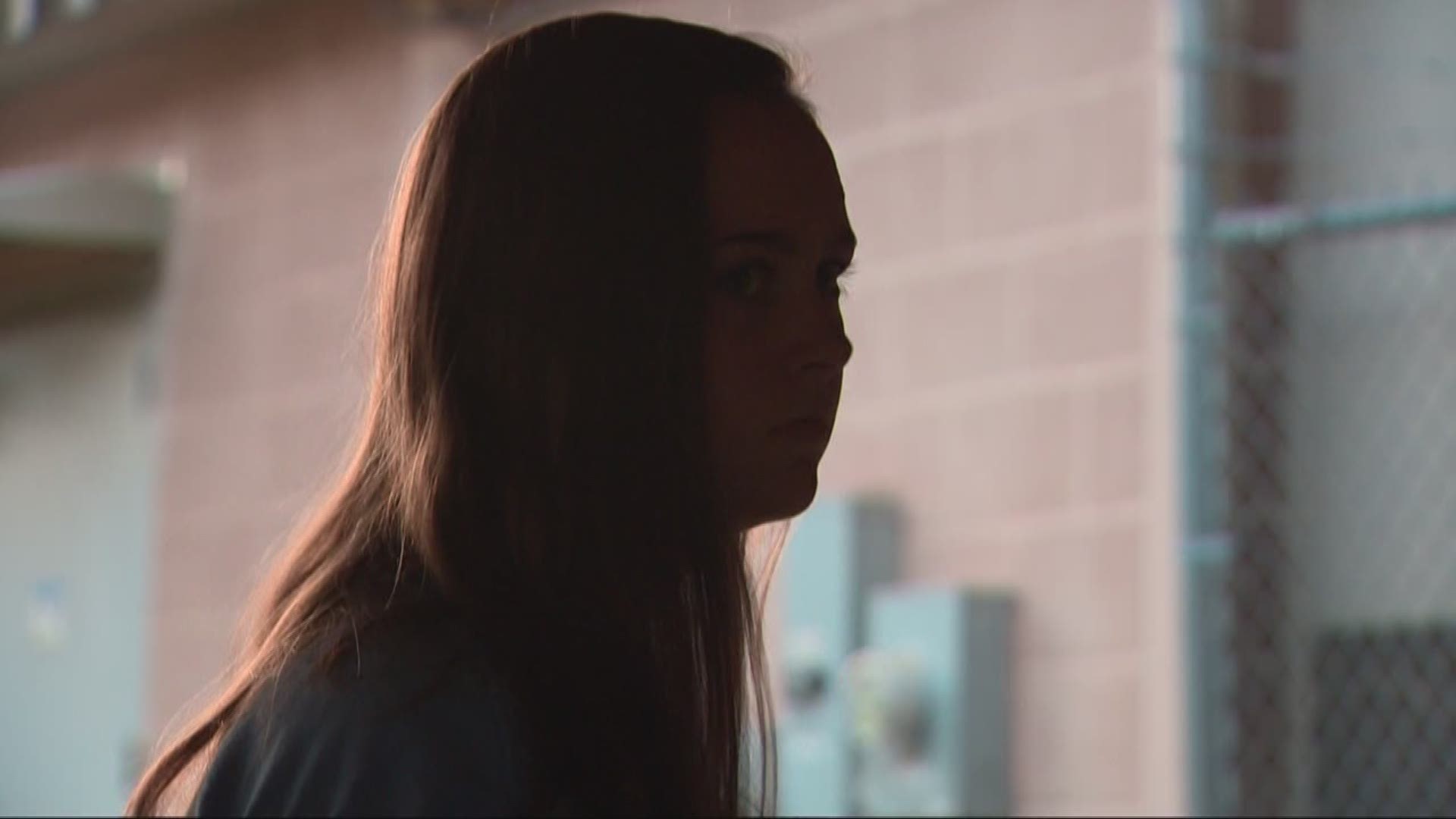 CHARLOTTE, N.C. -- A Charlotte middle school student says she’s being made to feel like a sex object because of her school’s dress code.

Her mother Renee Pettus says she can’t stand to hear her 13-year-old daughter saying things like that.

"It breaks your heart you see her in tears," Renee said. "She's not ready to see herself in that way and for someone else to tell her she’s being viewed that way, she’s not ready."

Shorts are required to be fingertip, not fist length as they were allowed last year. But the bigger problem she says is the supposed reason behind the new dress code.

"They said it's 'distracting to boys' education,'" the teen says.

She and several other students say teachers told them the dress code was to make sure the boys weren’t distracted.

"It made me feel discriminated, sad and upset," Annalee said.

She was so upset, she wrote a letter about it to the school board.

CMS policy lets each principal determine and enforce their school’s dress code. The school's principal didn’t want to talk on camera but told us the dress code is equally enforced between boys and girls

Her mom says as a 5-foot-10 volleyball player, Annalee already feels different. For middle school students, it's tough enough to fit in without being made to feel like a so-called sex object.

"They deserve respect," Renee said. "I just want to stand behind these girls that have these feelings. They’re loved and they should be free to be who they are."

The principal tells us he met with a group of parents two weeks ago regarding their concerns about the dress code and he feels like the issue was resolved.