A product developed by an Alpharetta-based company is barely visible to the eye, but it's changing how diabetics see. 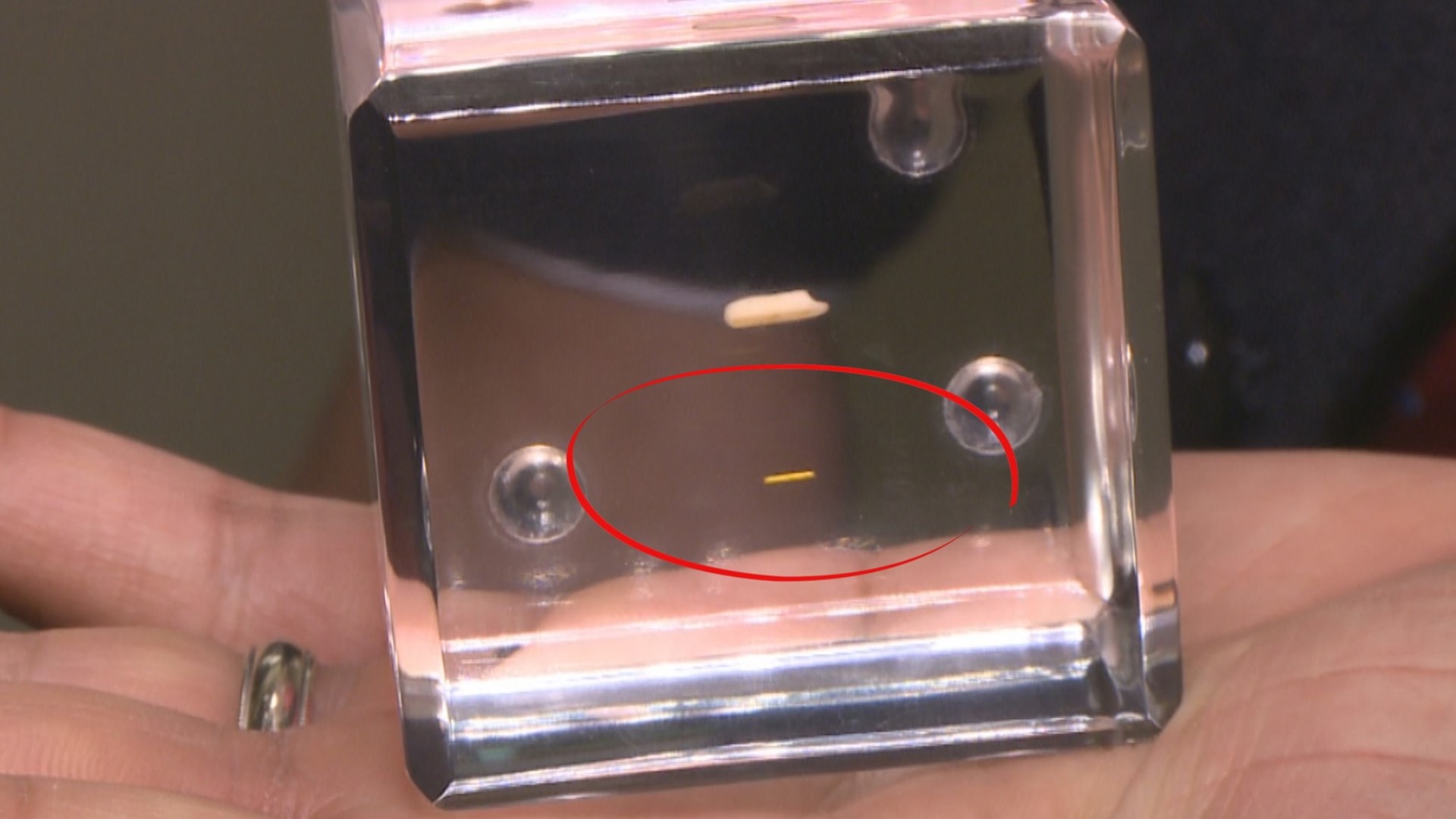 ATLANTA — Think about a bag of rice. Focus on one tiny grain. Got the image? Good. Now, imagine something smaller than that singular piece of rice, being able to reverse vision loss for people with diabetes.

There’s a medicine, called Iluvien, that promises to do just that and reverse vision loss for diabetics.

“This is the first medicine, that is FDA approved, that can last this long and be injected in the office,” said Dr. Krishna Mukkamala, a retina specialist at Georgia Retina.

Diabetics often suffer from Diabetic Macular Edema, which is just a medical term meaning diabetics suffer from blood vessels leaking into the eye, causing swelling in the retina. That swelling can lead to vision loss and blindness.

Iluvien, a product developed by Alpharetta-based company Alimera Sciences, prevents the swelling. It’s been on the market for three years and available in Atlanta for two.

Wondering why this is a big deal? Because the normal treatment for Diabetic Macular Edema consists of either lasers or medicine injections into the eye every one, two or three months. Imagine having a needle stuck in or both eye every month.

Iluvien is implanted once and can last up to three years. The drug is implanted in one eye at first, to monitor for swelling, eye infection or other side effects of the medicine. If the implant goes well (and if it is needed in the other eye) Iluvien is planted in the second eye.

Mukkamala explained, “Since it’s an implant, every day it releases a little bit of medicine that last up to 36 months.”

So, it works longer than injections and keep the patient’s vision steadier for a longer time. Instead of a patient’s vision yo-yo-ing up and down every month or so, their vision remains level. And the implants cost less, at $8,000. Where injections can cost patients $50 to $2,000 every few months, the cost of Iluvien shows to be more effective over time and is covered by most insurances, according to Mukkamala.

The medicine has been a welcomed addition for patients like Ricky Smith.

“I would go from one shot to the other and it would only last three months, and it wasn’t working very well,” Smith said.

As one of Mukkamala’s patients, Smith received the implant in one eye in the beginning of 2018. His vision improved drastically and returned in the last half of the year to get the implant in the second eye.

“No one wants to lose their vision, to be honest. And to see that my vision is back to where it is, it’s not perfect, but it’s perfectly good for this point," Smith explained. "It works out fine."

While the medicine is still relatively new, there doesn’t seem to be long-term research on how the implant acts after three years. However, Mukkamala and representatives for the medicine say, if needed, Iluvien can be implanted again after two or three years.

The implant is only for patients suffering from Diabetic Macular Edema. As with any new treatment, it should be discussed with a retinal specialist.