Interest could include National Park Service 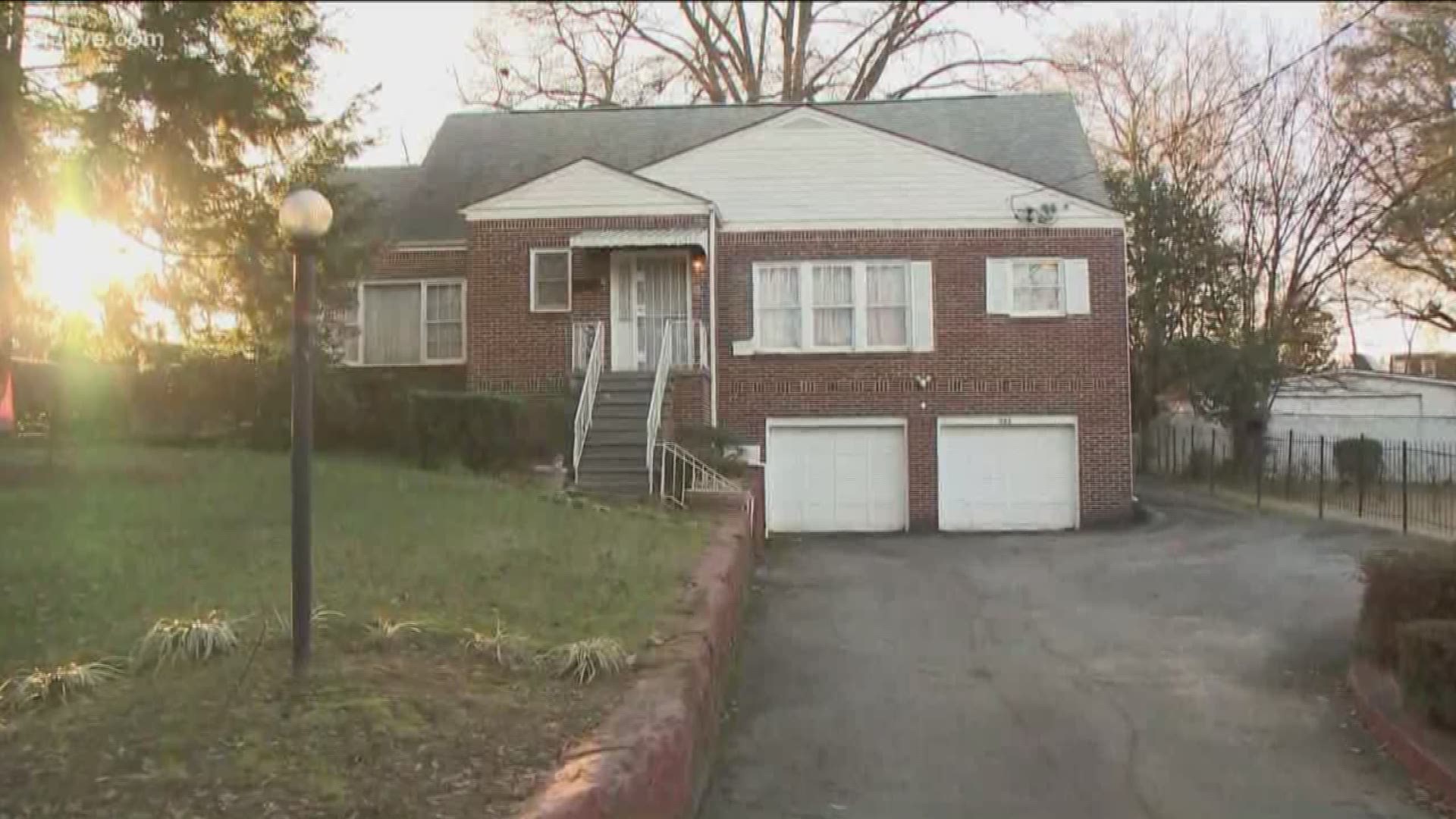 ATLANTA — The Atlanta home where Dr. Martin Luther King Jr. and his family lived during much of the 1960s is a place few in Atlanta know about -- but could become part of the King historic site on Auburn Avenue if the National Park Service decides to expand.

While the house at 234 Sunset Ave. NW is very modest and low-key, in Atlanta, there are arguably few places with a more compelling history. It’s where Dr. King lived for the four years prior to his death in 1968.

The four-bedroom brick home is on what’s normally a quiet street – until the tour bus pulls up and two dozen visitors exit, as they did during a rain shower Saturday.

RELATED: ‘It’s an important day to get back on track:’ Rep. McBath reflects on civil rights at MLK Day service

"A green sofa from the house in 1968 is still there, with a plastic cover over it," Tom Houck told the tour group Saturday. The interior of the house is closed to the public.

1 / 4
WXIA
The Atlanta home where Dr. Martin Luther King Jr. and his family lived during much of the 1960s is a place few in Atlanta know about -- but could become part of the King historic site on Auburn Avenue if the National Park Service decides to expand.

As a young man, Houck worked for King’s family and now leads tour groups to civil rights landmarks in Atlanta. Some internet sites now list the house as a civil rights must-see.

Yet even to many longtime Atlanta residents, the house is an obscure piece of civil rights history.

The National Park Service runs the King historic site three miles away. Houck expects the Park Service to acquire this property, too --  sooner rather than later.

"If and when the Park Service takes over," Houck said, "they’ll have a tremendous amount of people coming over here. I don’t know how the neighbors will feel about it. But I’m sure they will be plentiful.

RELATED: Visitors are at the King Historic Site once again

One of those neighbors is Atlanta city councilman Michael Julian Bond, who grew up two doors down from the King home.

"I think this house is worthy of preservation for future Americans to come by and see actually how Dr. Martin Luther King actually lived, where his children played, where he got a respite from the world," Bond said.

As a child, Bond said that he used to play in the Kings' back yard and Mrs. King frequently served him lemonade.

Houck says Dr. King's 1966 Chevy Impala is still parked in a garage in the house.

"Especially if they restore the house with the piano there that Dr. King used to play….this could rival the birth house (now run by the Park Service on Auburn Ave.) as an important place. Because it was his last residence," Houck said.

11Alive sought input all weekend from the King family and the National Park Service. They haven't responded. A security guard inside the home on Sunset Ave. said his security company was contracted by the Park Service. Bond says the Park Service does maintenance of the grounds.