It took fire officials nearly 20 minutes to gain control of the fire. 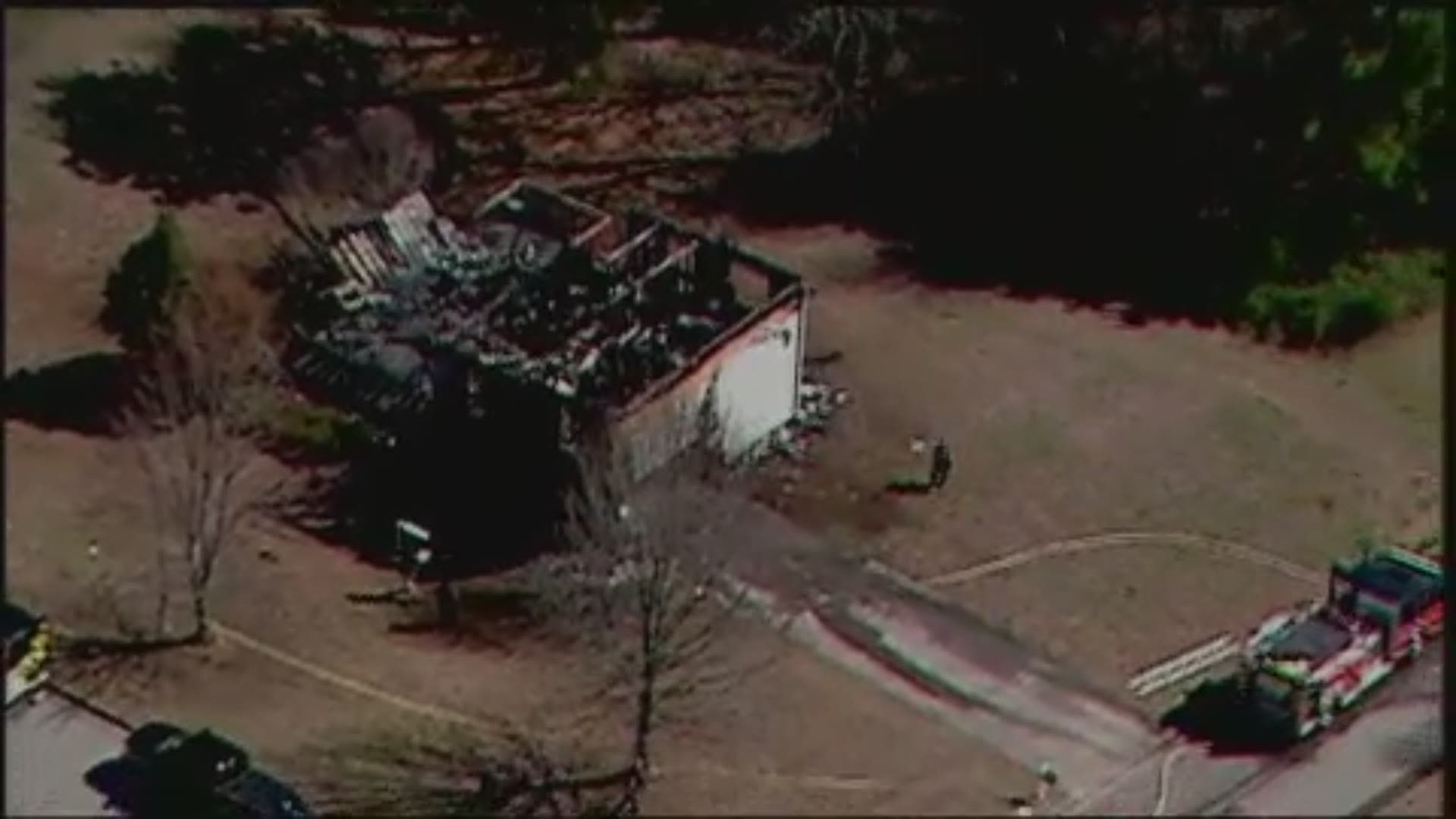 Scott Dankin with the Barrow County Fire Department, said the Bureau of Alcohol, Tobacco, Firearms and Explosives (ATF) is involved in the investigation, but they don't believe this is a suspicious fire.

Dankin told 11Alive that it took around 20 minutes to gain control of the fire. They are still investigating the cause of the fire.

The man who passed away has not been identified yet.