1 recovered from Lake Lanier after boat crash, another still missing

Officials said the depth of Lake Lanier presents a problem, but they are still hopeful they'll find the men. 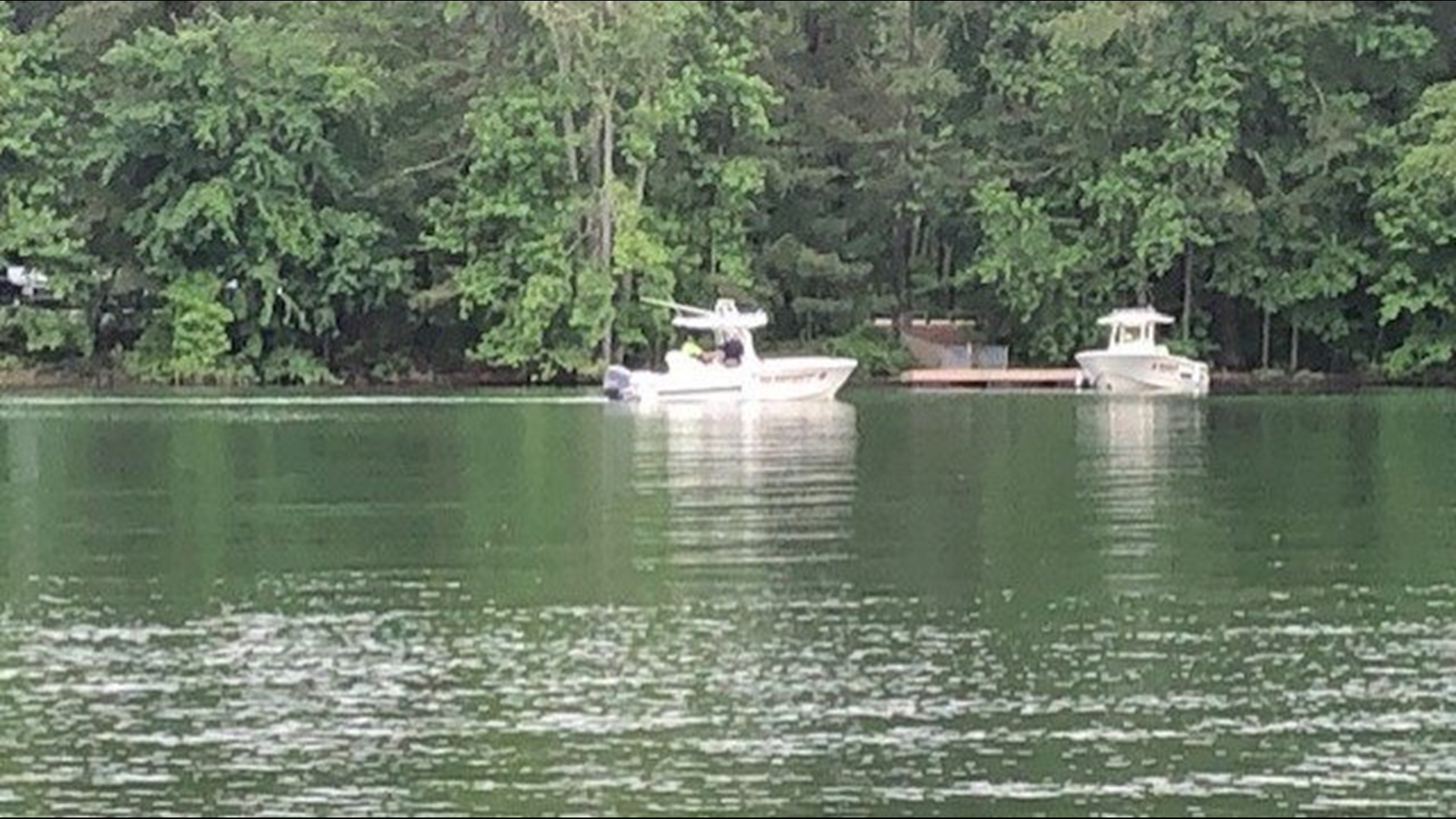 FORSYTH COUNTY, Ga. — Authorities confirmed they have recovered the body of one of the missing fishermen who went overboard into the waters of Lake Lanier, Wednesday.

Forsyth County authorities had been searching the waters and shores of Lake Lanier to find the fishermen after a boat crash between two vessels sent several people overboard near Bald Ridge Creek - not far from Little Ridge Park around 5 p.m. Wednesday, officials said.

First responders were able to save two women and man from one boat. But an initial rescue mission turned into one of recovery.

Sgt. Lee Brown with the Department of Natural Resources said Prazich and Schimweg are believed to be neighbors, but they still haven't released their identities.

The depth of the lake's waters still presents a challenge. Brown said the water is about 80 to 100 feet deep.

Officials have suspended the search for Schimweg because of strong storms in the area, but they plan to resume at 9 a.m. Friday, weather permitting.

The Georgia DNR is working alongside the fire department and the Forsyth County Sheriff's Office in the search.  Authorities haven't announced how the accident may have happened.