The health department said there are no reported deaths due to Legionnaires’ disease among hotel guests. 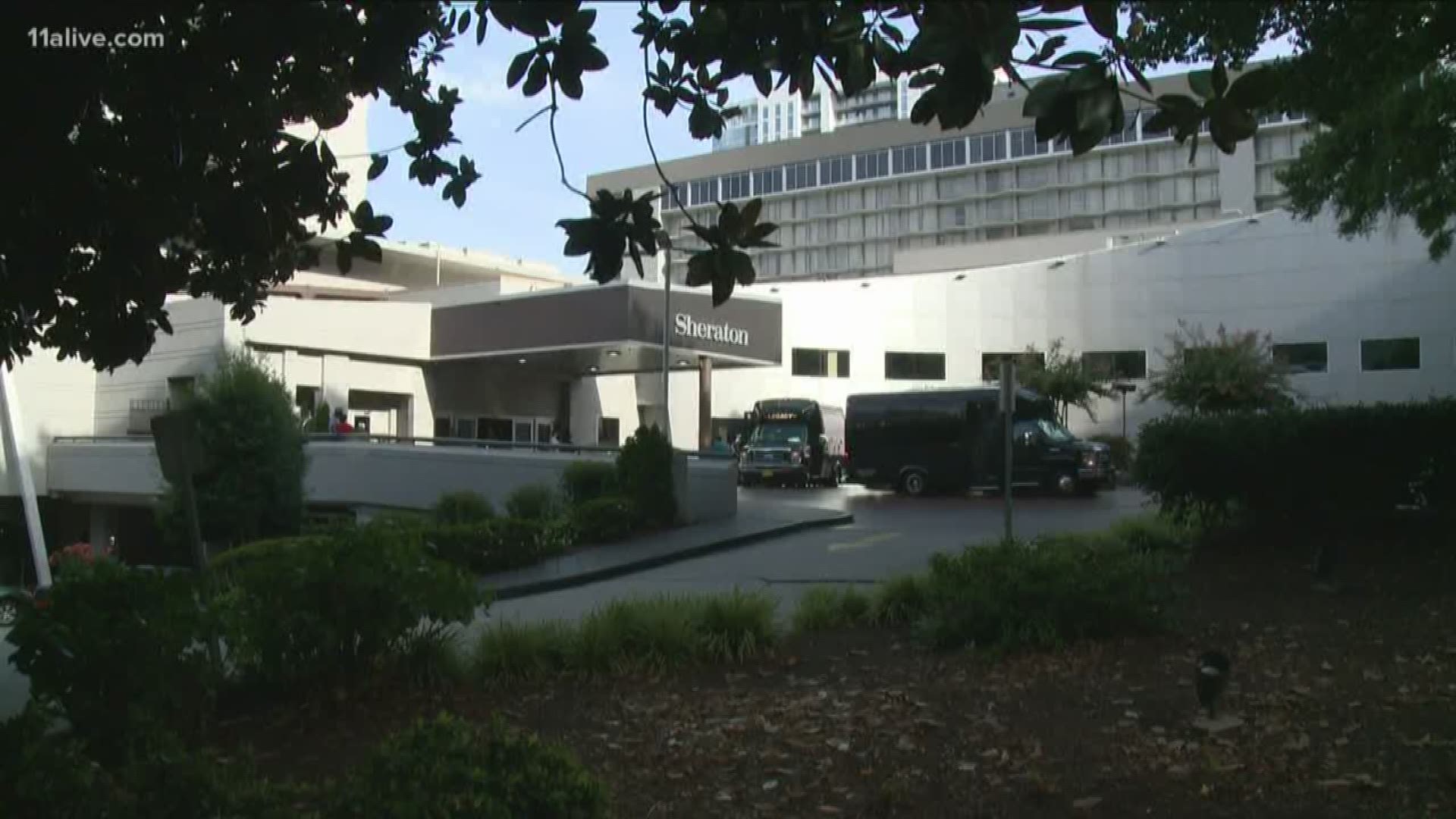 The Georgia Department of Health as confirmed yet another case of Legionnaires’ disease in individuals who recently stayed at or visited the Sheraton Atlanta.

The hotel closed its doors back on July 15, and officials said it would remain closed through at least Aug. 11 as they continue testing and trying to find the source.

Those who fell ill visited between late June and early July.

Samples are being collected from various areas of the hotel.

The hotel said they will assist guests who have upcoming reservations find lodging at nearby hotels. Guests whose reservations have been canceled will receive a full refund.

According to the Centers for Disease Control and Prevention, Legionnaires' disease can cause pneumonia-like symptoms including cough, shortness of breath, muscle aches, headache and fever.

The health department said there have been no reported deaths due to Legionnaires’ disease among hotel guests.

Communities fighting back against cancer-causing toxins in the air

Netflix casting actors in ‘Ozark’ for scenes in Stone Mountain