Real estate agents, document fabricators and those acting as employees for verification purposes were among those charged. 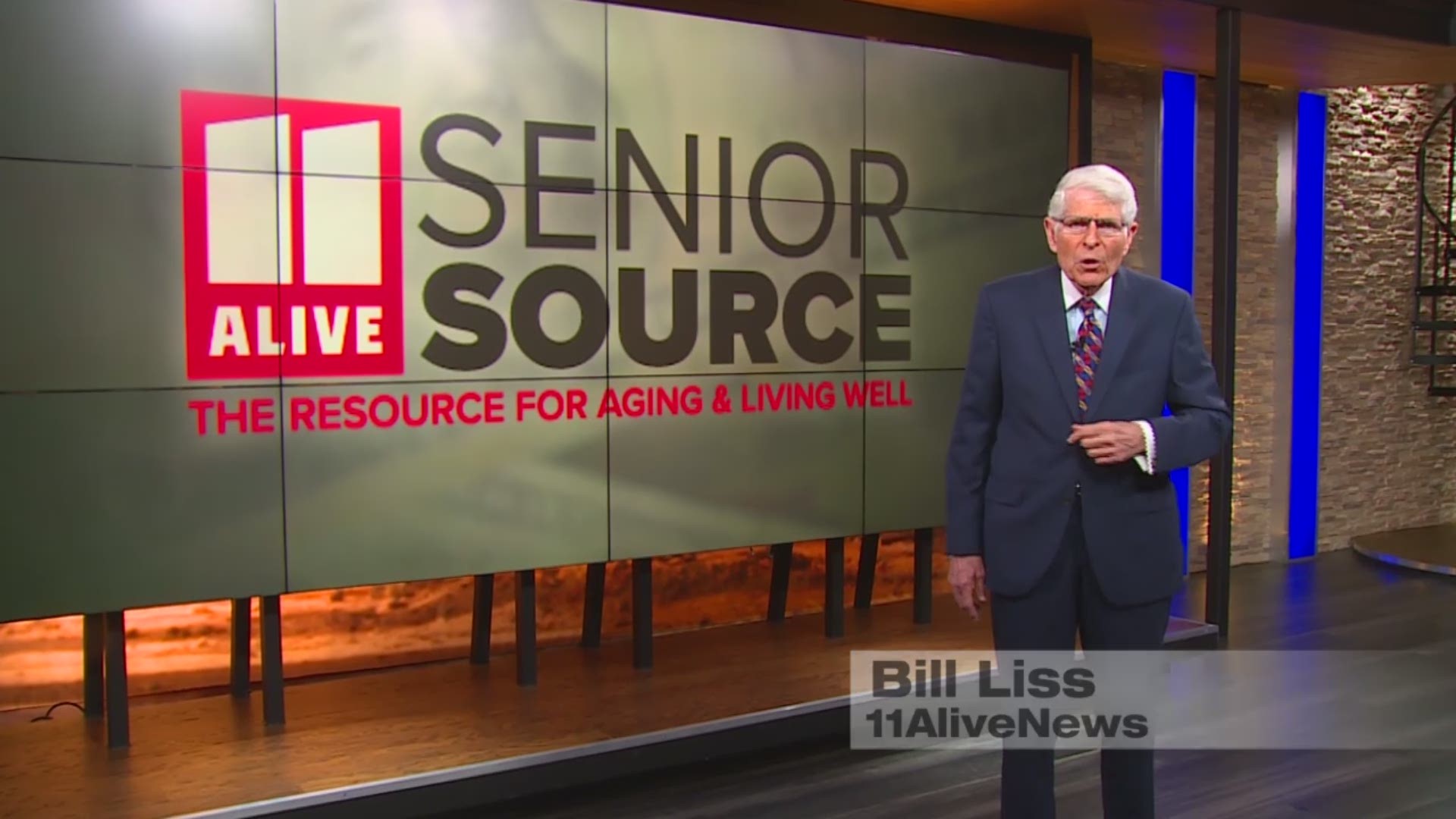 ATLANTA — The United States Attorney announced 12 metro Atlanta residents have been charged in a mortgage fraud scheme allegedly spanning more than four years and resulting in more than 100 mortgages based on fabricated documents and false information.

“These defendants allegedly used their knowledge of the real estate lending process to manipulate the system for their own benefit,” U.S. Attorney Byung J. “BJay” Pak said.

According to Pak, the indictment, and other information presented in court the defendants were part of a group in which homebuyers and real estate agents submitted fraudulent loan applications to induce mortgage lenders to fund mortgages.

The following individuals have been charged:

In some cases, Pak said, realtors would help unqualified homebuyers through the process of the scheme. They'd work with others who would falsify documents for the homebuyers. Individuals charged would go as far as acting as employment verifiers.

In other cases, real estate agents falsely claimed to represent homebuyers as their selling agents in order to get commissions from the sales.