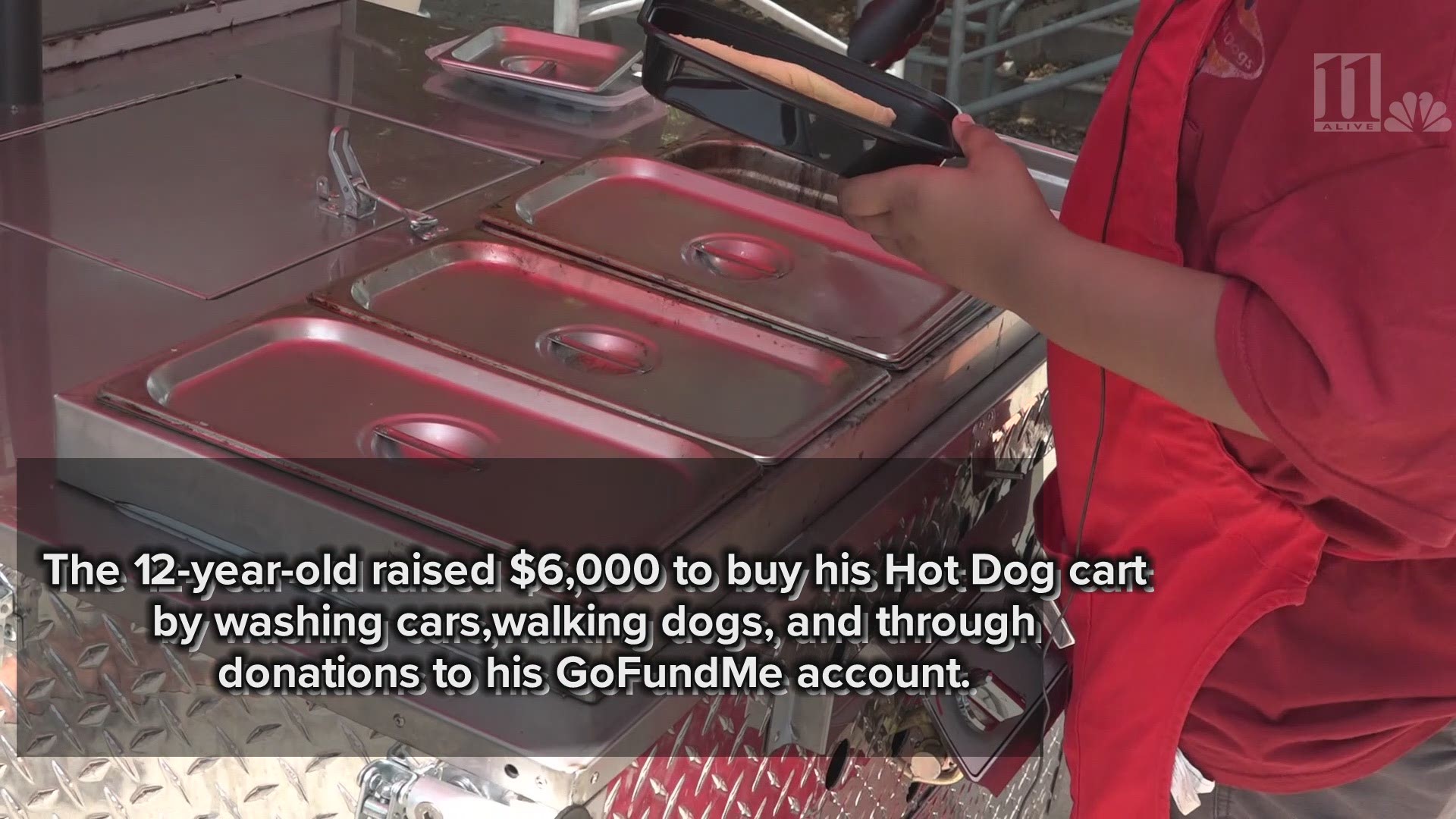 The curious 12-year-old would walk into businesses looking for summer jobs only to be told he was too young to work.

It wasn't until a trip to the Big Apple with his mother and sister that he figured out a plan to make money.

"I told my Mom 'I got it! I want a hot dog cart," Wright exclaimed.

So Mason created a plan, hustling to scrape together enough money to start his gourmet hot dog business.The young entrepreneur raised $6,000 by washing cars, walking dogs, and collecting donations through his GoFundMe page. He did have some help from his mom, of course!

Getting started at a young age isn't anything new for this family. You may remember Wright's sister Mary-Pat Hector, the 19-year-old who ran for city council in the city of Stonecrest in 2017. 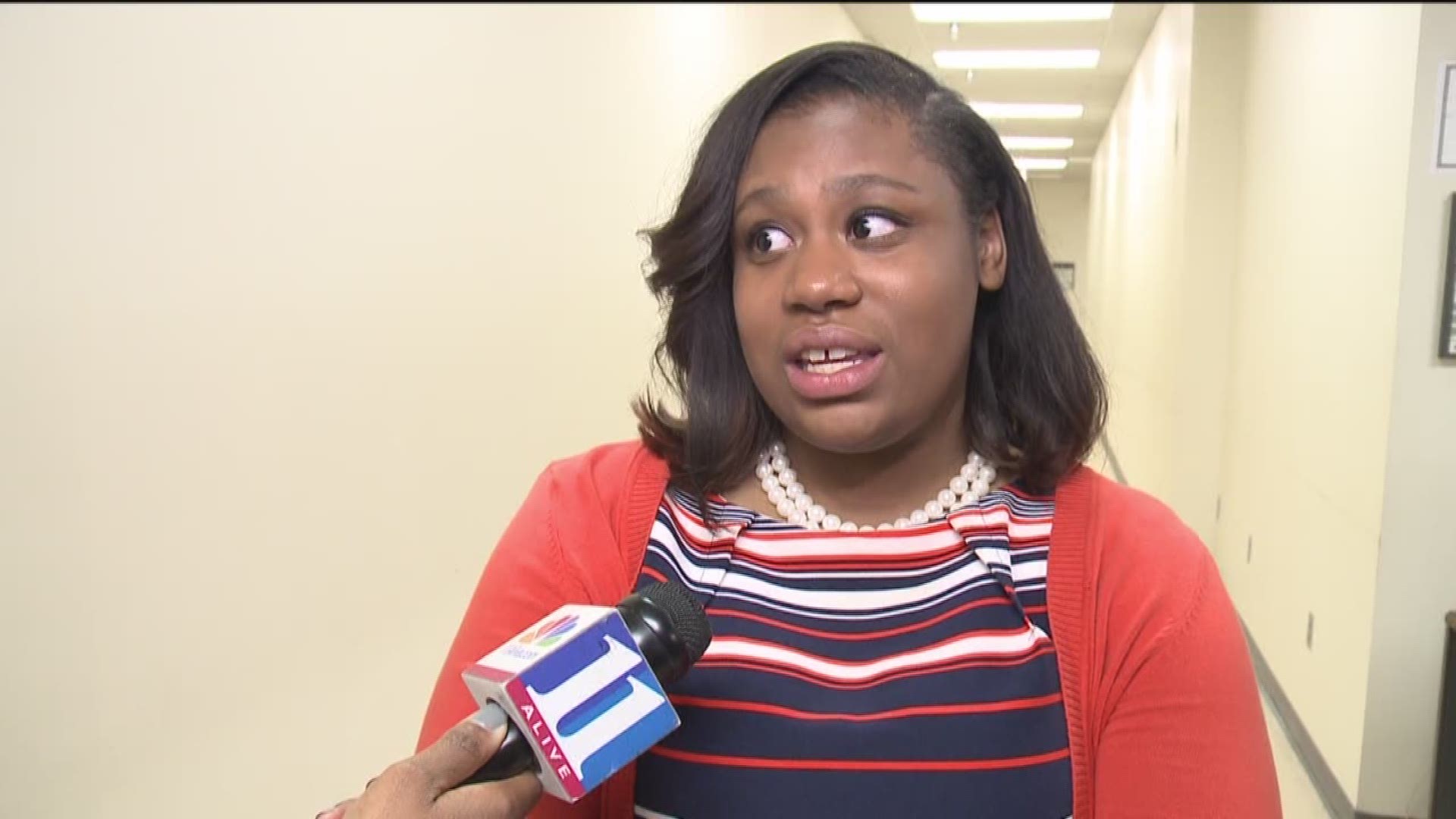 Wright currently runs his hot dog cart outside the bookstore at Morehouse College, where he's been able to cultivate relationships and gain mentors with many of the faculty and staff.

"Mason's Superdogs" sold out of hot dogs his first Wednesday on campus.

Wright hopes to own "an army of food trucks around the world" when he gets older. As for now, he's very content with the experiences he's learned from his summer job.

"It's not just that I make my own money, but I get to meet new people," Wright said. "it just feels good to learn the value of a dollar."