#13Investigates: Will Lauren Giddings' killer get a new trial

Stephen McDaniel writes in his petition that he deserves a new trial for the murder of his neighbor and classmate Lauren Giddings, but the Bibb District Attorney isn't convinced it will happen. 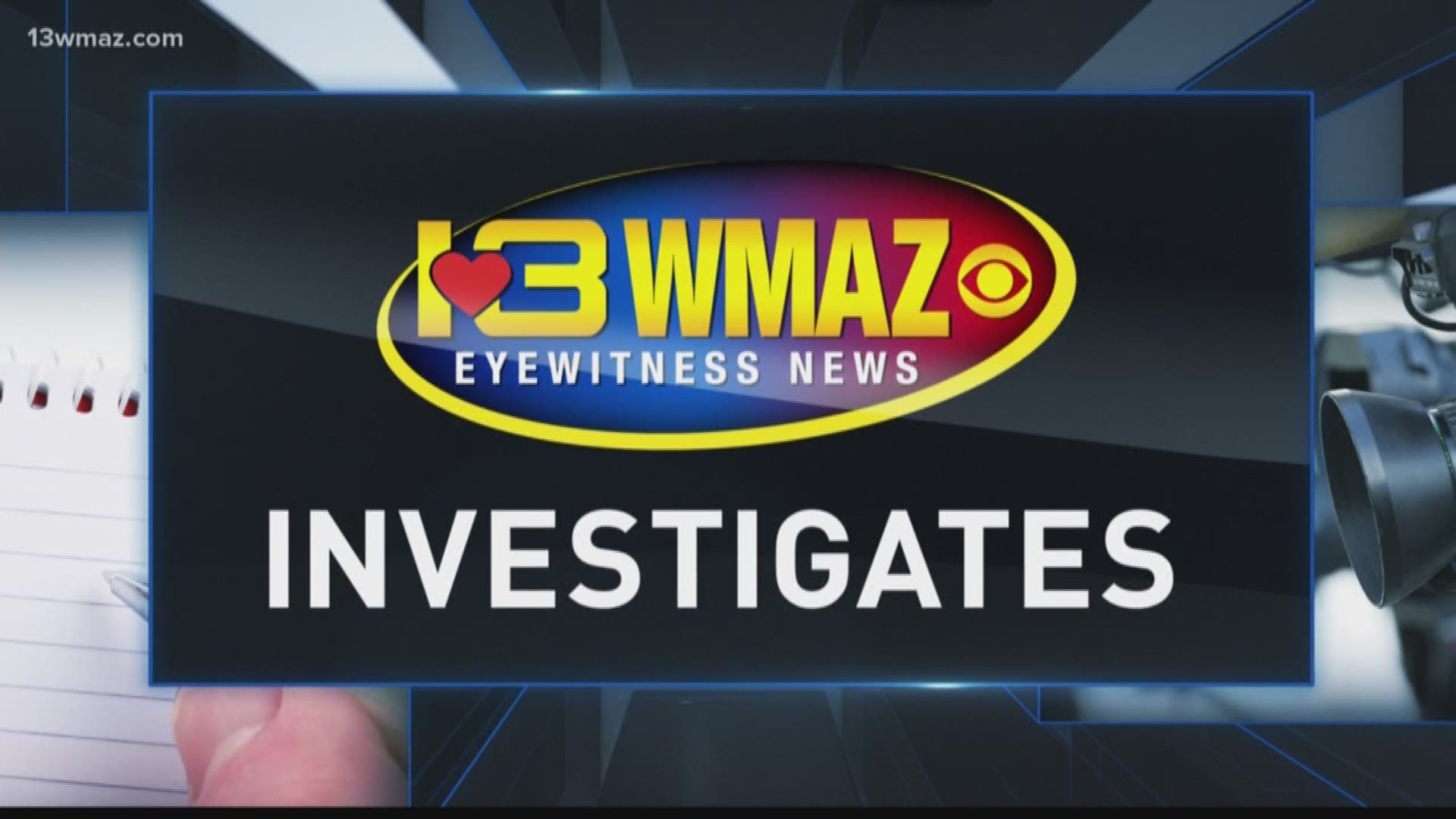 Four years after he admitted to the murder of his neighbor and Mercer Law classmate Lauren Giddings, Stephen McDaniel will soon get another day in court to explain why he believes he deserves a new trial.

McDaniel filed a Habeas Corpus petition in February stating his constitutional rights were violated during the pre-trial proceedings.

In part, he claims the previous Bibb District Attorney gained access to legal documents McDaniel requested from jail and prosecutors used that information against him in court.

McDaniel also questions the competence of his attorneys for not pursuing this and other issues in court.

"Part of the strength and benefit of a guilty plea is that assurance that it is very unlikely to be undone," said Bibb District Attorney David Cooke.

He says it is extremely unlikely that a judge would grant McDaniel's request given the circumstances surrounding the case.

As part of a plea deal, McDaniel wrote a detailed description of the night Giddings died and the days that followed.

The confession came nearly three years after police found part of her body in a trashcan outside the apartment building where they both lived.

"He said he was knowingly and willingly waiving his rights by pleading guilty," said Cooke. "We had a good judge on the case to make legal rulings. He had competent counsel who knew what they were doing. This wasn't the first rodeo for anyone there."

However, it is possible that a judge could agree to give McDaniel a new trial.

Cooke says if that happens, his team would be ready and the case would pick up exactly where it left off before McDaniel's confession.

Cooke says he would still present the same evidence and witnesses that he intended to four years ago.

After McDaniel filed the petition, his former attorney Frank Hogue told 13WMAZ he also didn't believe a judge would grant the request. Hogue mentioned that most Habeas petitions are unsuccessful.

That prompted 13WMAZ to investigate how true that is.

According to a spokesperson, Georgia has averaged around 800 petitions filed each year since 2015, with 650 being state cases like McDaniel's.

The Attorney General's Office says they're usually successful at appealing most of those, which brings the average to around three overturned convictions a year out of the 650 state Habeas requests.

Statistics aside, McDaniel will get a hearing, where he will have to prove that he deserves the trial.

A Habeas must be filed in the county where the inmate is held, so McDaniel will go before Richmond County Judge John Flythe. His office says the hearing date has not been set.