The 14-year-old was sitting on a bench waiting to play basketball when he heard the gunshots. 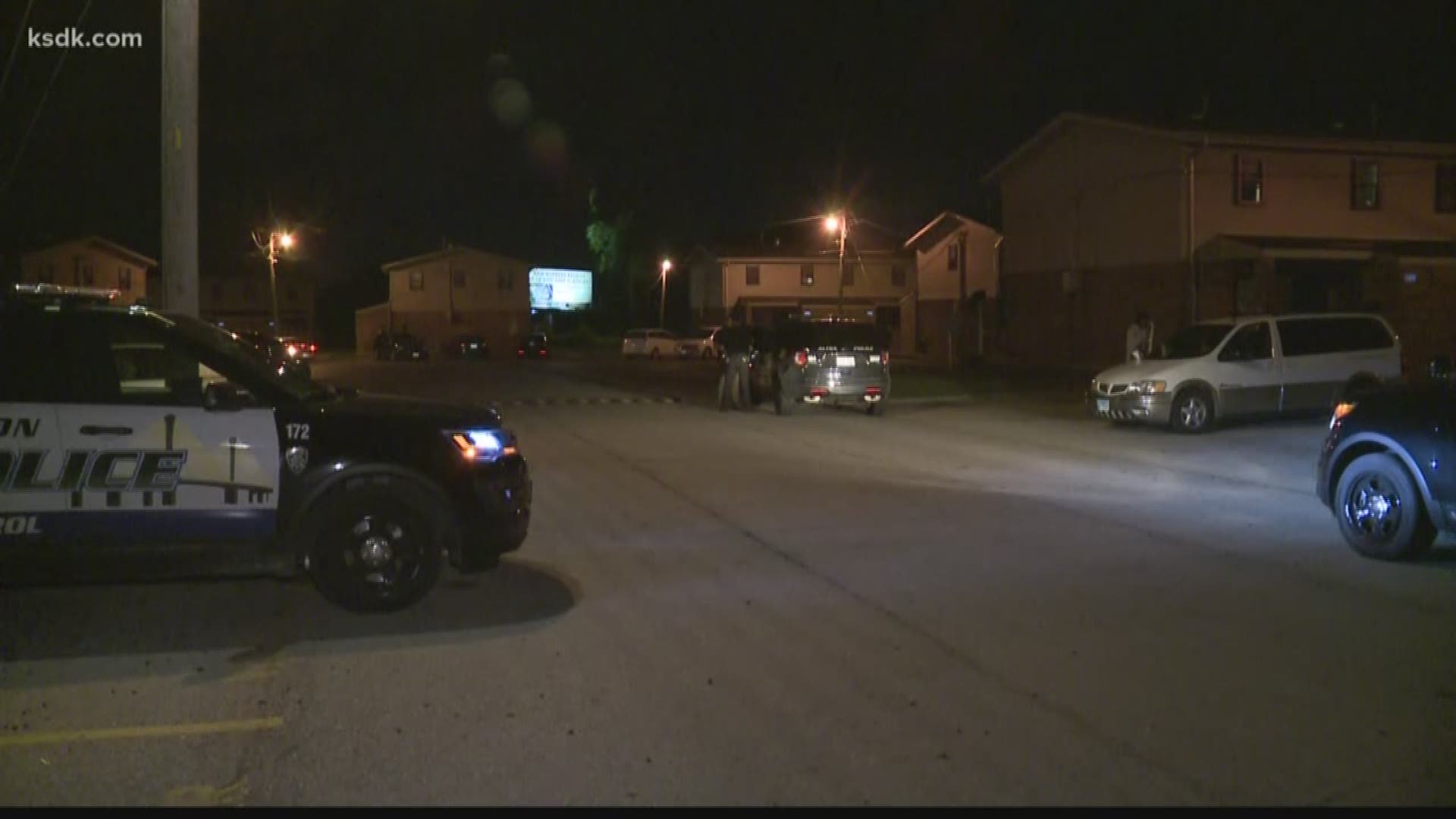 ALTON, Ill. — A teen was rushed to the hospital after a shooting in Alton, Illinois, Wednesday night.

A spokeswoman with the Alton Police Department said the teen was shot on the 700 block of Oakwood around 8:45 p.m.

The teen's aunt told 5 On Your Side the teen was sitting on the bench waiting to play basketball with other relatives and a large group of friends when he heard the gunshots and started running. He was shot as he was running. The aunt said he made it into a friend's apartment and then collapsed.

Witnesses said they saw a man with a hood around his face, peeking around the building a few times before the shooting happened.

Family said the teen went into surgery Wednesday night, but he is expected to be OK.

Police do not have any suspects in custody.