Sheriff's Deputies release new video of an altercation between teens earlier in the night. 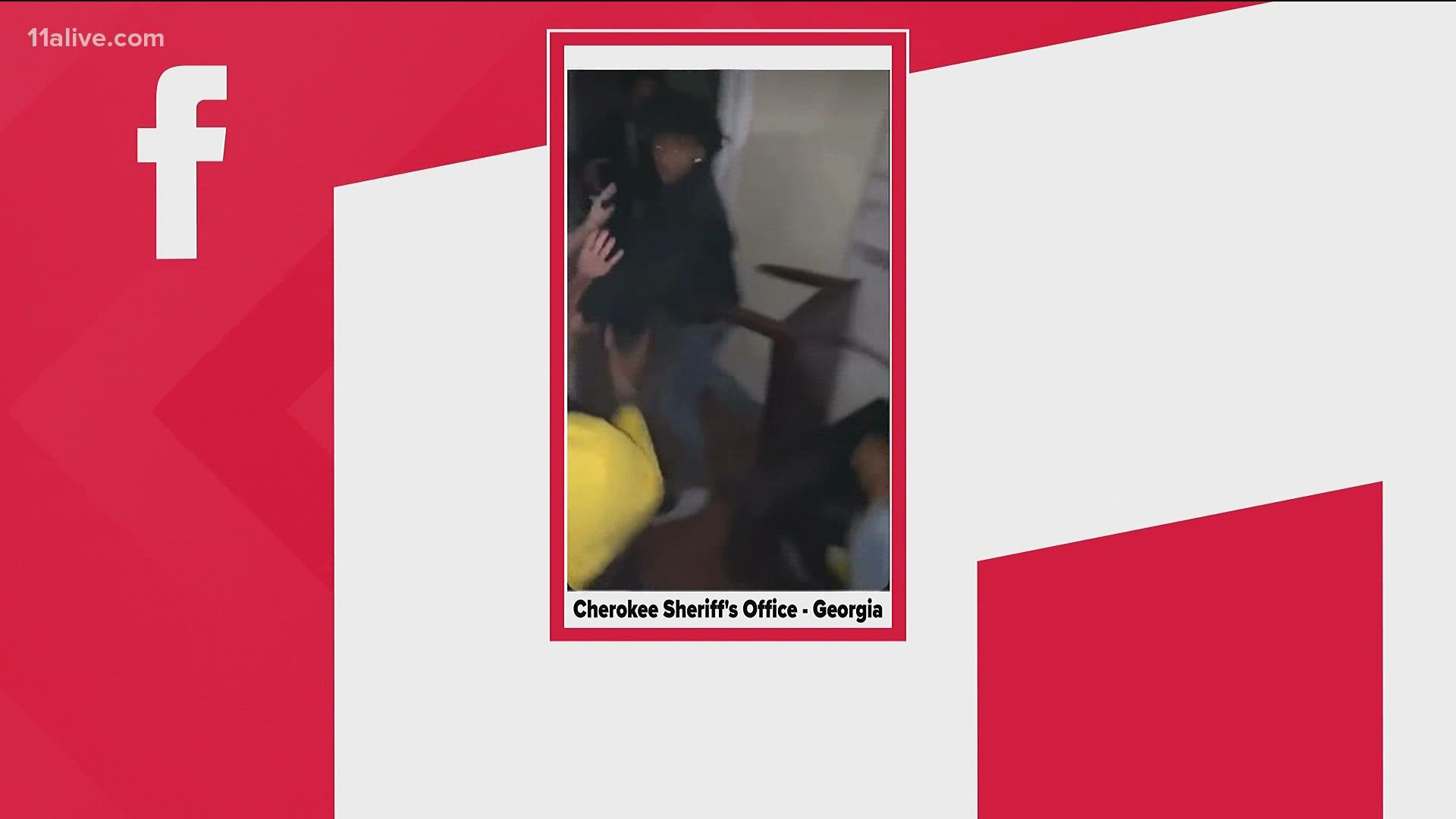 ATLANTA — A search for answers continues after a 14-year-old was shot and killed at a party in Woodstock.

The Cherokee County Sheriff's Office has now released a new video in hopes of identifying people who may have witnessed a fight at a Kennesaw apartment complex Saturday, which they believe may have led to gunfire later that night.

A 14-year-old boy was killed and another teen was hurt. The sheriff’s office says they were about 100 teens at the party.

“This was a house where no parents were there. It sounded like a party while parents were out of town," Captain Jay Baker with the Cherokee County Sheriff's Office said.

11Alive Legal analyst Page Pate said even if the homeowners weren’t there when the shooting happened, they could still be liable.

“Parents do have a responsibility to maintain their home. If it's foreseeable that another child could be harmed in that house – there’s a possibility for criminal punishment (and/or) cruelty to children by criminal negligence," he explained.

At this point, the sheriff’s office has not identified the teen who was killed. However, the other injured teen was treated and released from the hospital.

Authorities said their information is very limited right now, and they're asking anyone who recognizes the people in the video to contact them.