Police said the teen was sitting in their car, waiting to leave an apartment complex, when the truck slammed into 16-year-old. 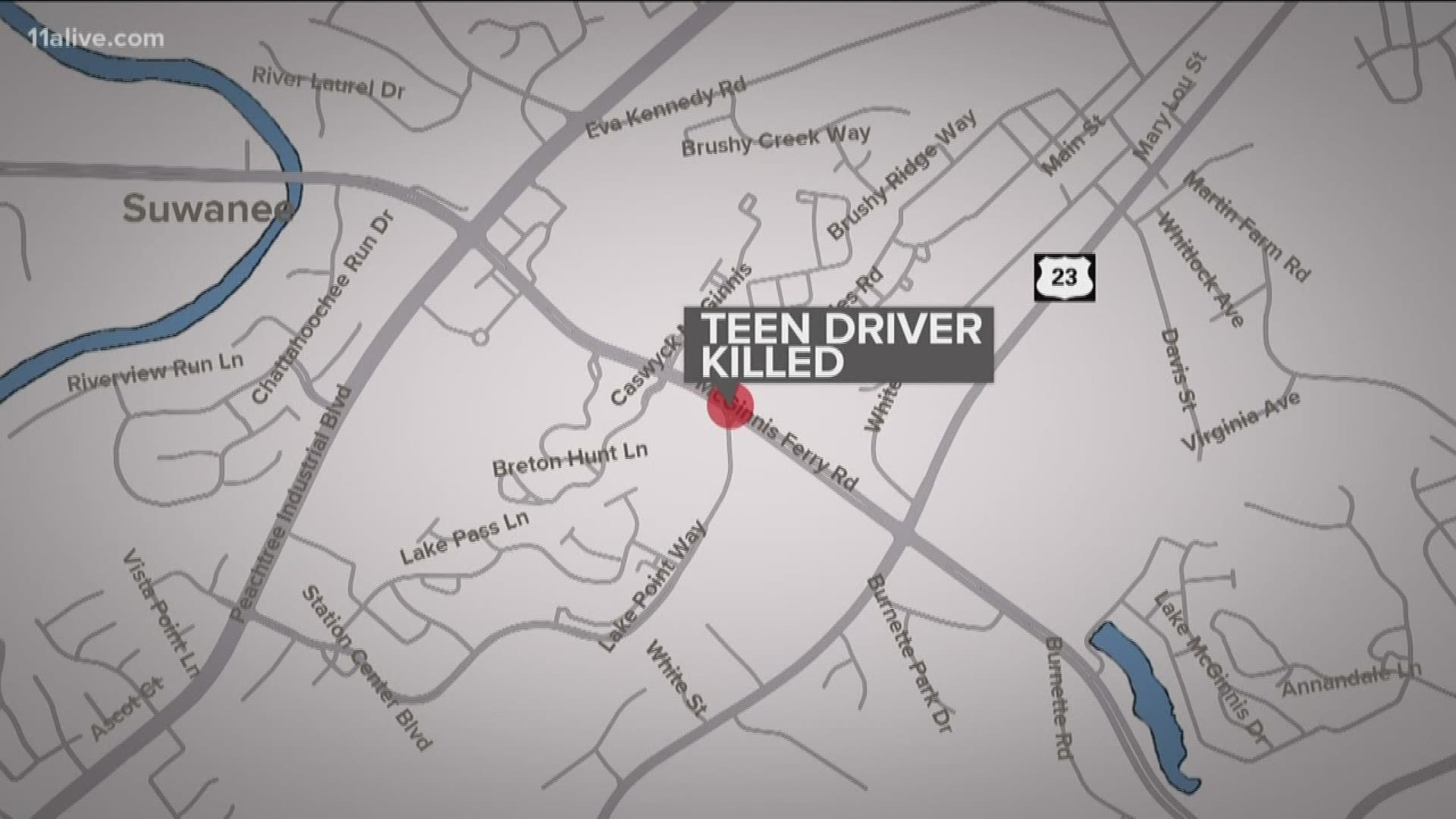 SUWANEE, Ga. — Police say a 16-year-old is dead after a truck slammed into their car.

Officers with the Suwanee Police Department were sent to the complex near McGinnis Ferry Road near Scales Road around 1 p.m., Sunday.

According to police, the driver of a red Dodge pickup truck had hit several vehicles before swerving into the private drive of an apartment complex on McGinns Ferry Road.

Police said 16-year-old Samarah Masih was sitting in their Nissan Pathfinder, waiting to exit the complex, when the driver of the truck slammed head-on into the car on the driver's side. Masih was trapped inside the vehicle, but later died, as a result.

The driver of the Dodge pickup, meanwhile, was taken to Gwinnett Medical Center with non life-threatening injuries. No charges have been filed, yet.

Suwanee Police is now investigating the cause of the accident, with the help of the Lilburn Accident Investigation Unit.