Investigators have not said what led to the discovery of the bodies. 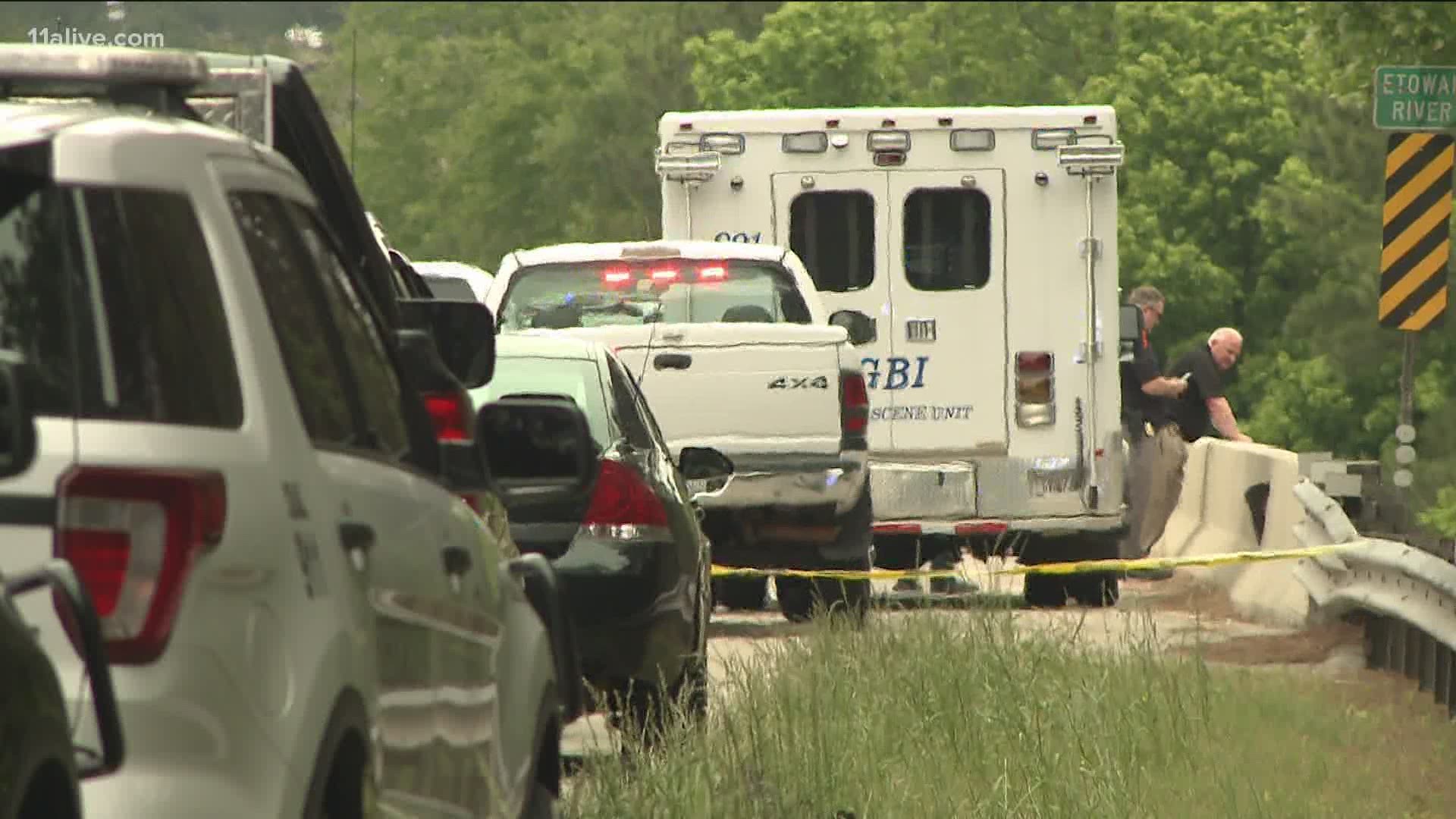 ROME, Ga. — The Georgia Bureau of Investigation is looking into the deaths of two people in north Georgia, officials say.

The GBI said its help was requested by the Rome Police Department after the bodies were discovered off Loop 1 at Etowah Bridge, near Rome.

Video from 11Alive SkyTracker over the scene showed a lane of traffic blocked off as investigators canvassed the area right off the road and under the bridge.

At this time, investigators have not said what led to the discovery of the bodies or how long they may have been there.

11Alive has a crew on the way to the scene and will update this story with details as they develop.