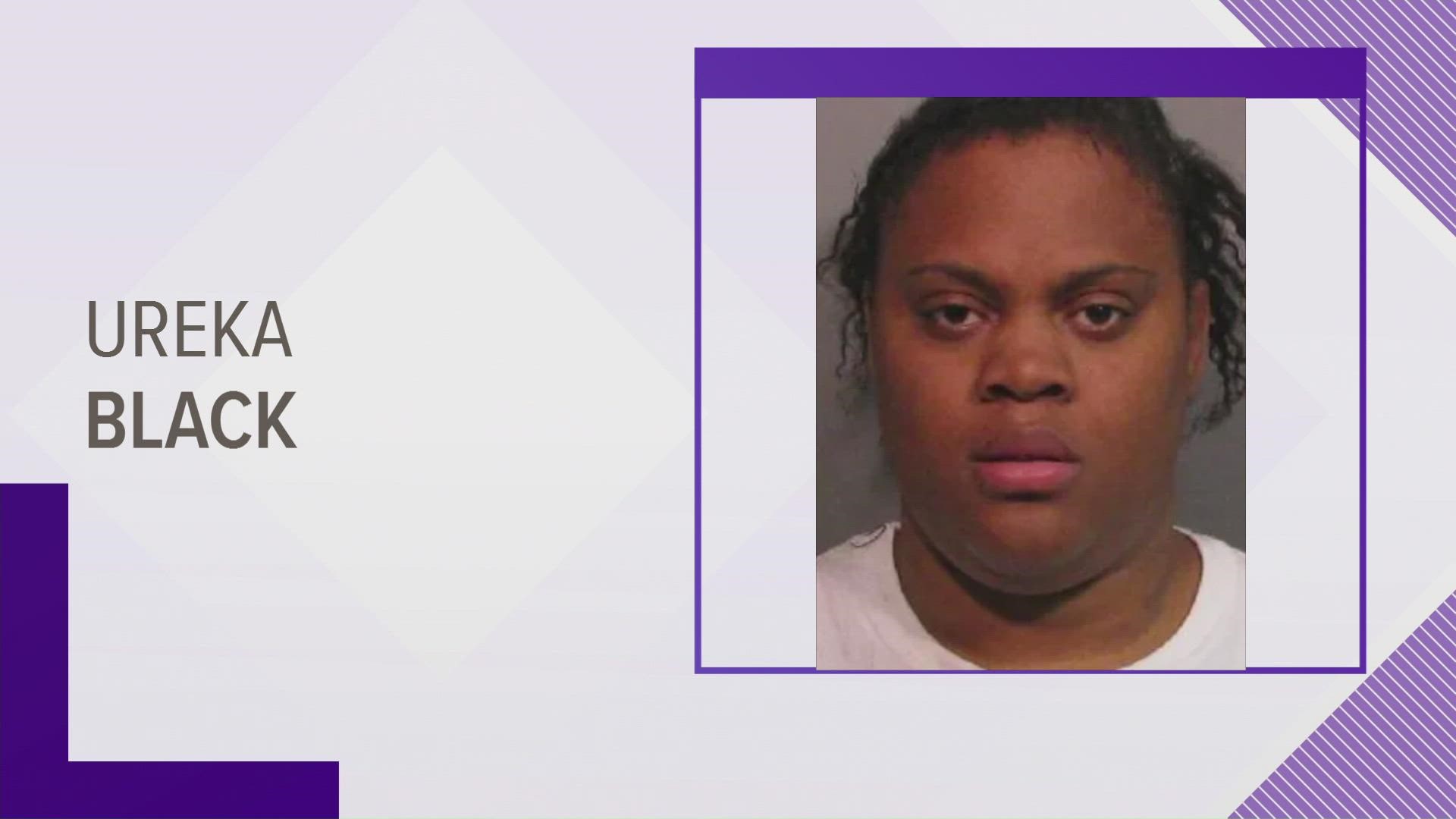 SHREVEPORT, La. — Police believe two children were thrown from a bridge Friday into northwest Louisiana's Cross Lake, where one of the children was pulled from the water dead and one survived but had life-threatening injuries.

Police arrested Black in connection with the case after state troopers stopped a minivan with Texas license plates near the Texas state line, Shreveport Police Sgt. Angie Wilhite told reporters in a video posted by KSLA-TV.

Wilhite said police got the first call about a child in the water shortly before 11 a.m. Friday.

Police did not release the ages, sexes or names of the children.

“We do believe at this point that the children were thrown from a bridge,” Wilhite said. “We do not know which one.” She also said the crime did not appear to be a random act of violence.

KTBS-TV said the Friday morning call brought numerous law enforcement agencies to a neighborhood on the lake near Interstate 220.

She was arrested Friday afternoon in Waskom, Texas. She remained in custody in Texas Friday night awaiting extradition to Caddo Parish.

RELATED: Golden Meadow church distributing donations from across the country

RELATED: Have you seen her? Louisiana 2-year-old missing & endangered: LSP