U.S. Sen. Johnny Isakson issued a statement after the deaths. 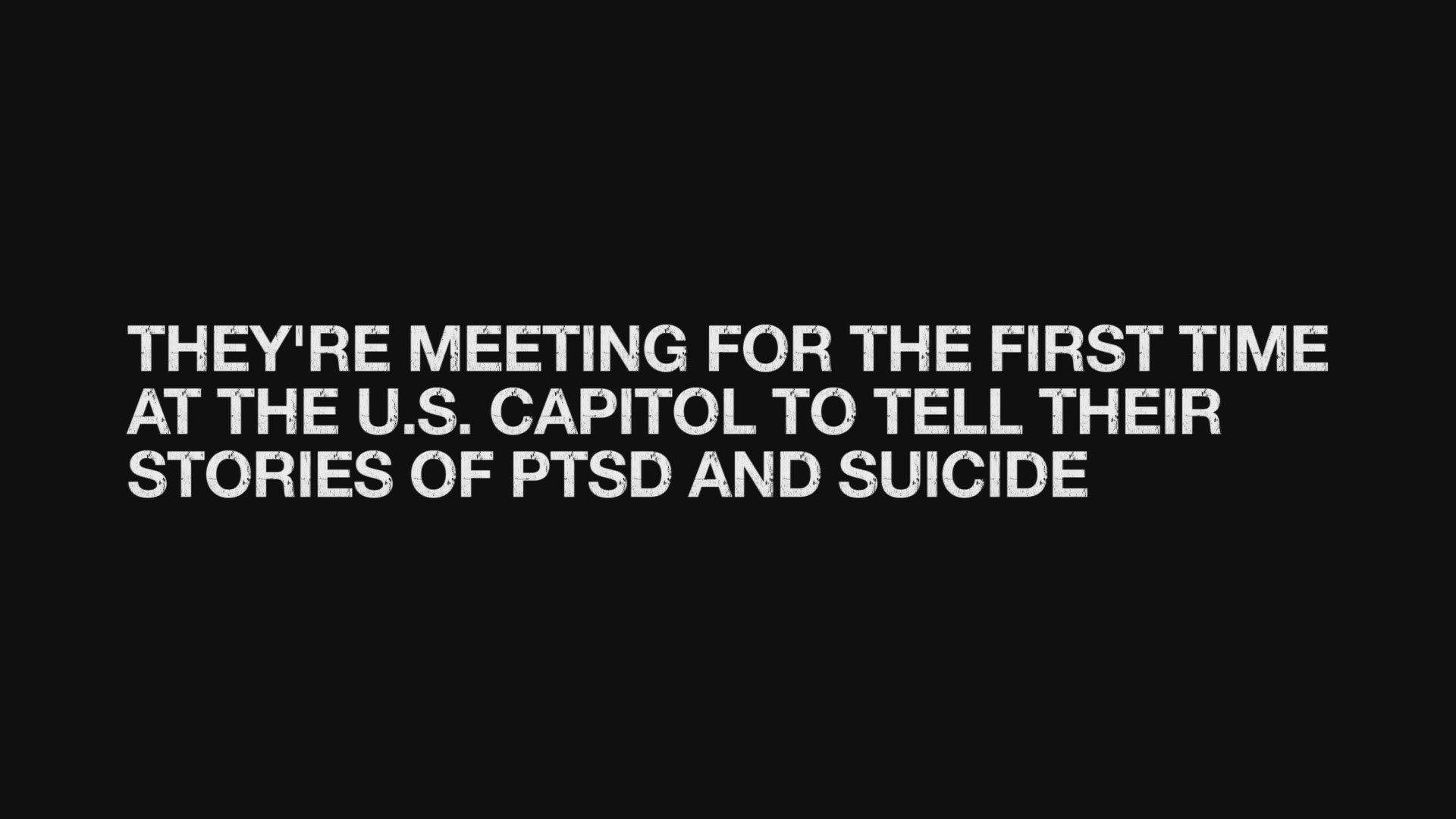 The veterans' identities have not been released.

Isakson said in a statement,

“I was saddened to learn of the suicide deaths of two veterans at two VA medical centers in our state. My prayers are with the families and loved ones of these two veterans. I am in touch with the VA as investigations into each incident are ongoing, but these are tragedies that we hear about far too often. While we have taken a number of steps to address and prevent veteran suicide, this weekend’s tragic deaths clearly indicate that we must do better.

“We will redouble our efforts on behalf of our veterans and their loved ones, including our efforts to reduce the stigma of seeking treatment for mental health issues. The loss of even one veteran to suicide is unacceptable and devastating. Preventing veteran suicide remains a top priority for our committee, and I will continue working with VA Secretary Robert Wilkie to ensure the VA has the resources it needs and the accountability in place to make sure we are doing everything we can to prevent veteran suicide.”

"Our leadership and staff send our deepest condolences to the family of the veteran who took his life recently. We continue to work diligently, helping veterans in crisis receive the care they need. Suicide is a serious public health issue and we will continue to work to reduce suicide among all Veterans, whether they are enrolled in VA health care or not. Out of respect for the Veteran’s family,  we will not discuss the specifics of this case.

"The health and well-being of our nation’s Veterans is our highest priority and the Atlanta VA health Care System is committed to empowering and equipping Veterans with the care and resources they need to thrive."

In 2016, the suicide rate for veterans was 1.5 times greater than for non-veterans, the VA said. (Click here for the full report)

Veterans who are in crisis or having thoughts of suicide, and those who know a Veteran in crisis, can contact the Veterans Crisis Line for confidential support 24 hours a day, seven days a week, 365 days a year. Call 800-273-8255 and press 1, send a text message to 838255 or chat online at VeteransCrisisLine.net/Chat.