A car and house were both considered a total loss, according to fire crews. 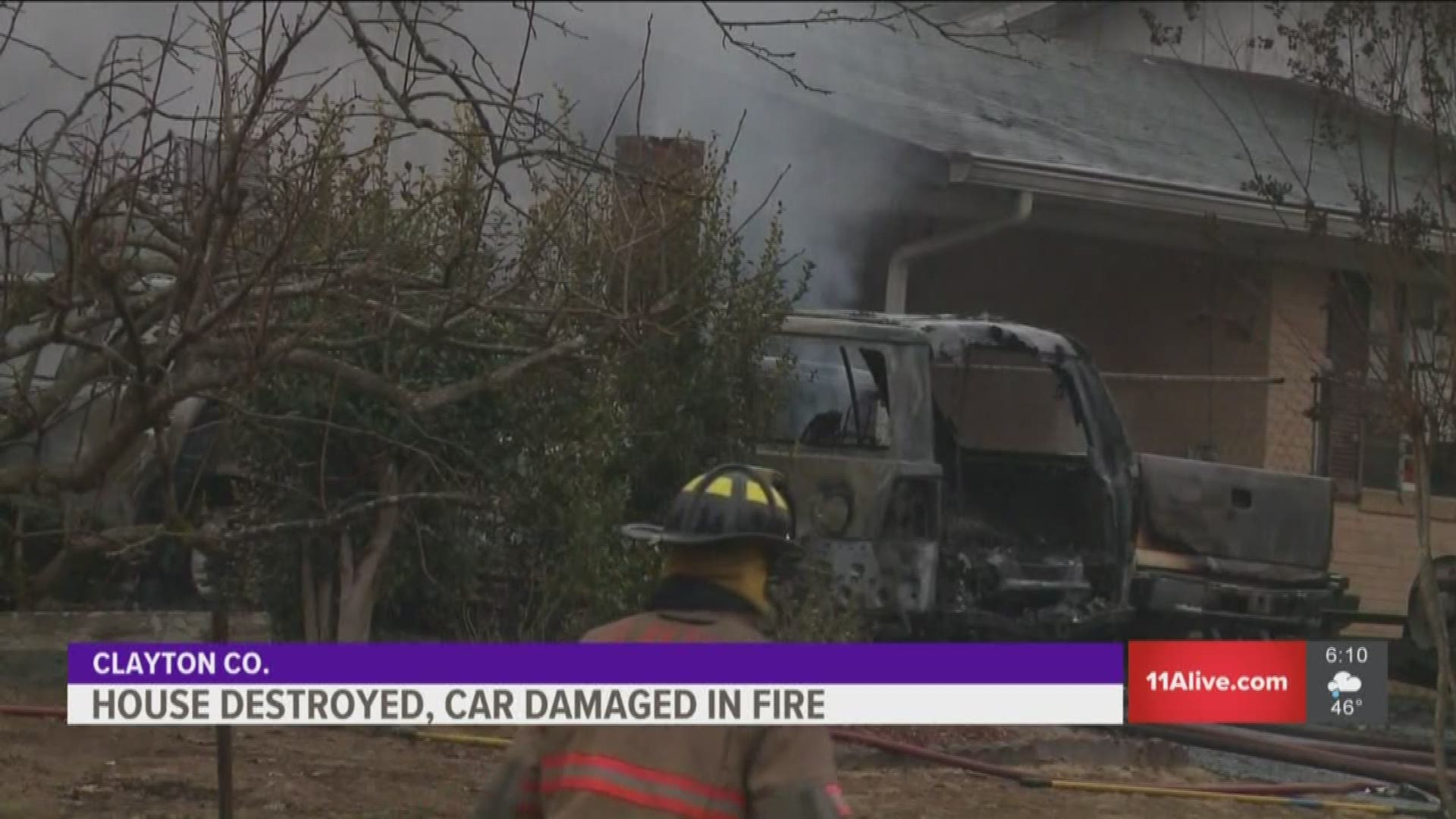 The fire was in the 1000 block of Pineglen Circle, according to Clayton County fire crews.

They said that all of the occupants of the home were able to escape, but that two people received minor injuries as they escaped the home.

Officials said that the house along with a car that was parked next to the house are considered a total loss.

There was no immediate word on the cause of the fire.

The American Red Cross was on the scene to provide assistance and temporary housing for the displaced residents.