The incident happened after 2 a.m., and both were wearing dark clothing, according to the sheriff's office. 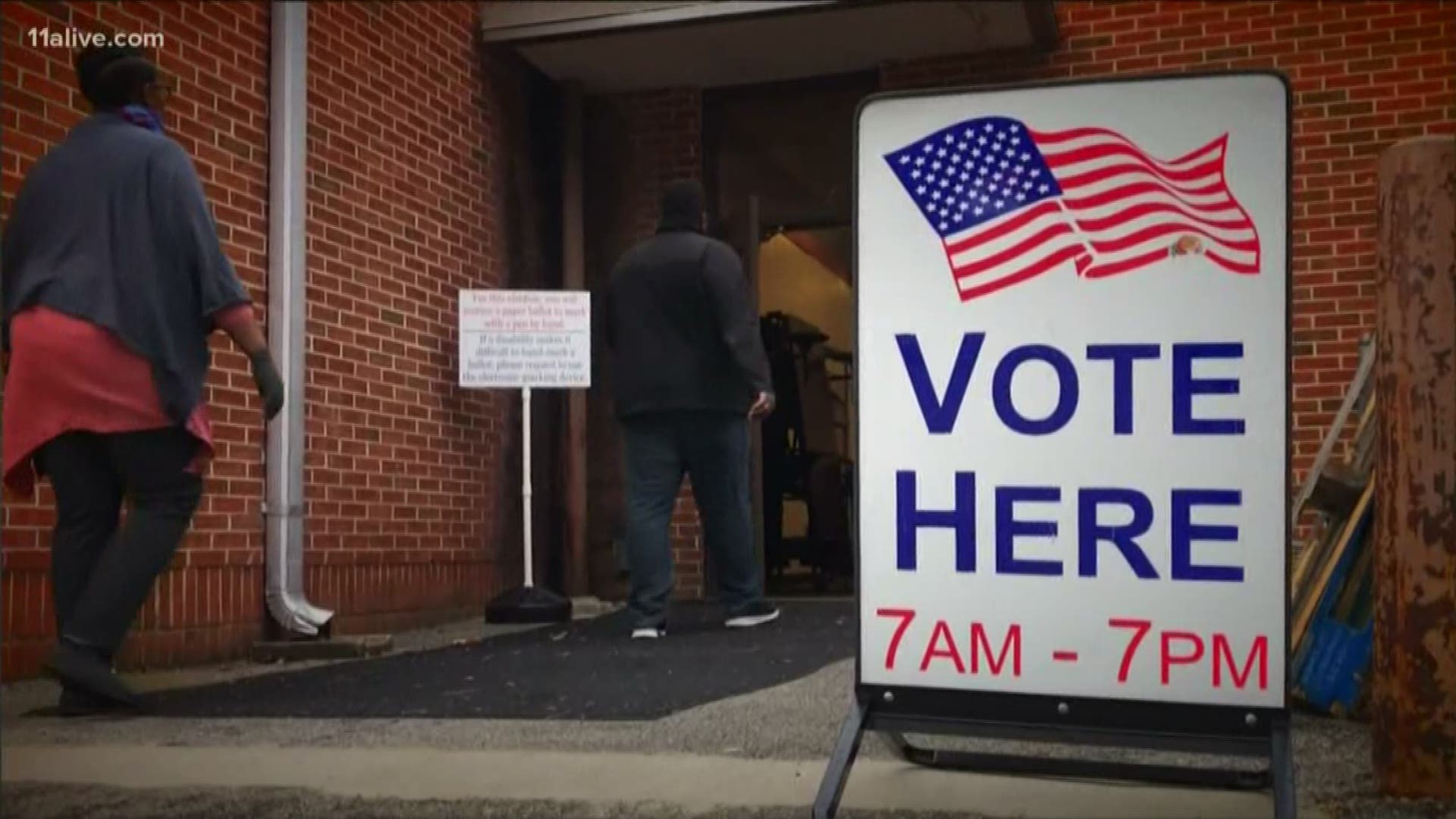 FORSYTH COUNTY, Ga. — Two people were killed while they were standing on a roadway in Forsyth County early Friday morning, according to authorities.

Cpl. Doug Rainwater from the Forsyth County Sheriff's Office said they received a 911 call shortly after 2 a.m. from an incident along Georgia 400 northbound near Settingdown Road.

According to the investigation, Rainwater said, 52-year-old Michael Stembridge of Cleveland, Ga., was driving a a 2001 GMC Sonoma pick-up truck in the left lane when the incident occurred.

Rainwater said a male and female had stopped their vehicles in the northbound emergency lane of the highway and had stepped out to look for a lost item on or near the roadway. He said that both pedestrians were dressed in dark-colored clothing.

Stembridge veered left as he tried to avoid the first pedestrian, but hit the second pedestrian, who investigators said was standing on the left edge of the roadway.

Rainwater said impairment or distraction are not being considered as factors in the crash and no charges are pending at this point. The cause of the incident remains under investigation.