Investigators said they believe the home is being used as a rooming house. 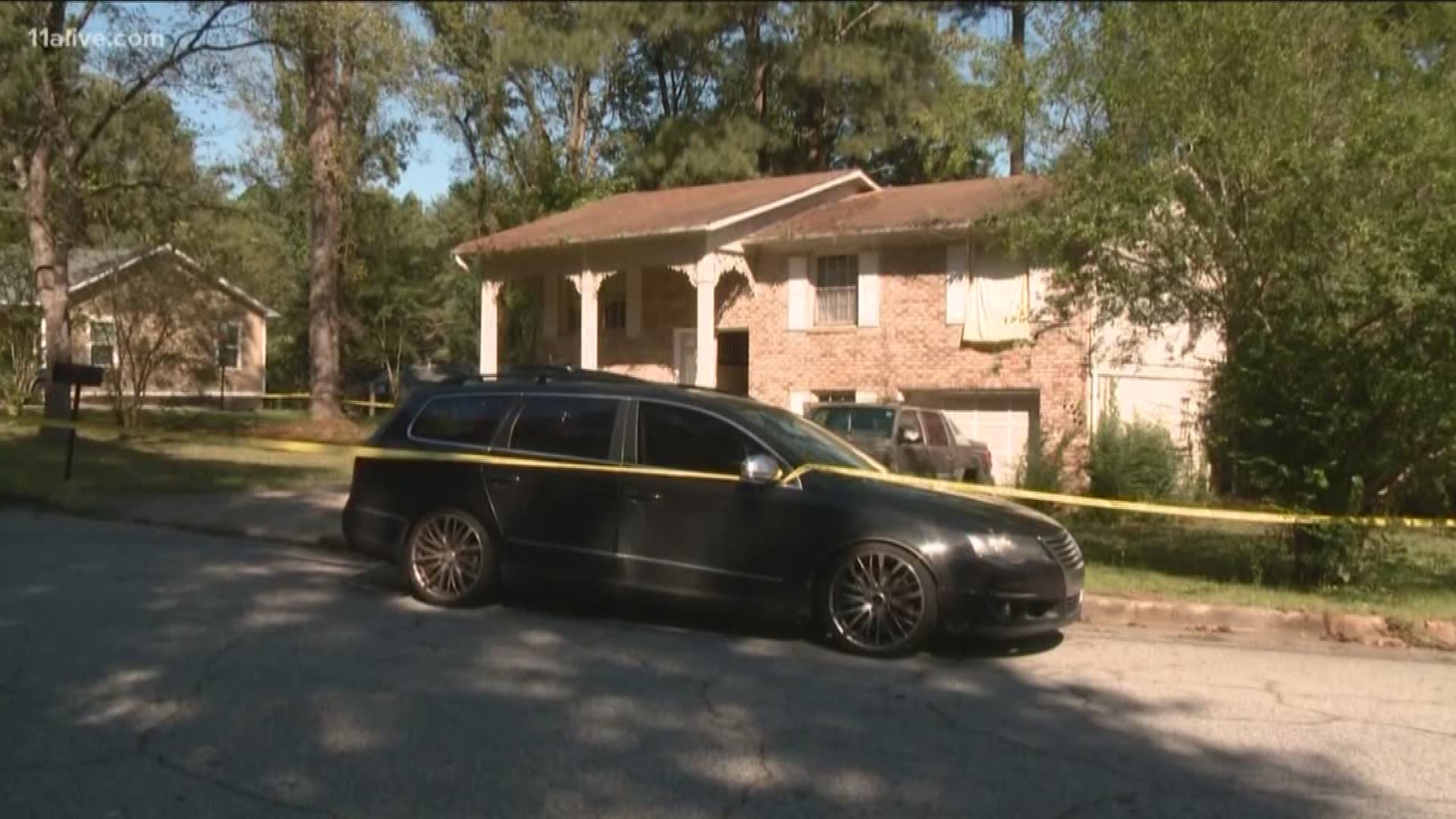 ATLANTA — A husband coming to is wife's defense killed a man at rental home, police say.

It happened at a home in the 3200 block of Donnebrook Lane in Southeast Atlanta around 1:45 p.m.

When officers got there, they found a man and a woman with gunshot wounds and another man dead in the yard.

According to Atlanta Police investigators, the surviving man and the woman were taken to Grady Memorial Hospital in stable condition.

The preliminary police investigation indicates the home is being used as a rooming house. Investigators said a man and woman inside got into an argument. During the argument, the man pulled out a handgun and shot the woman. Another man, presumably the woman's husband, came from another room and charged at the gunman.

Atlanta Police Homicide investigators later came to the home and began their investigation of the shooting. On Tuesday, Atlanta Police said the incident was classified as a Felon Killed By A Private Citizen and there will be no charges filed.