The rapes occurred in southeast Cobb between June and October of that year. 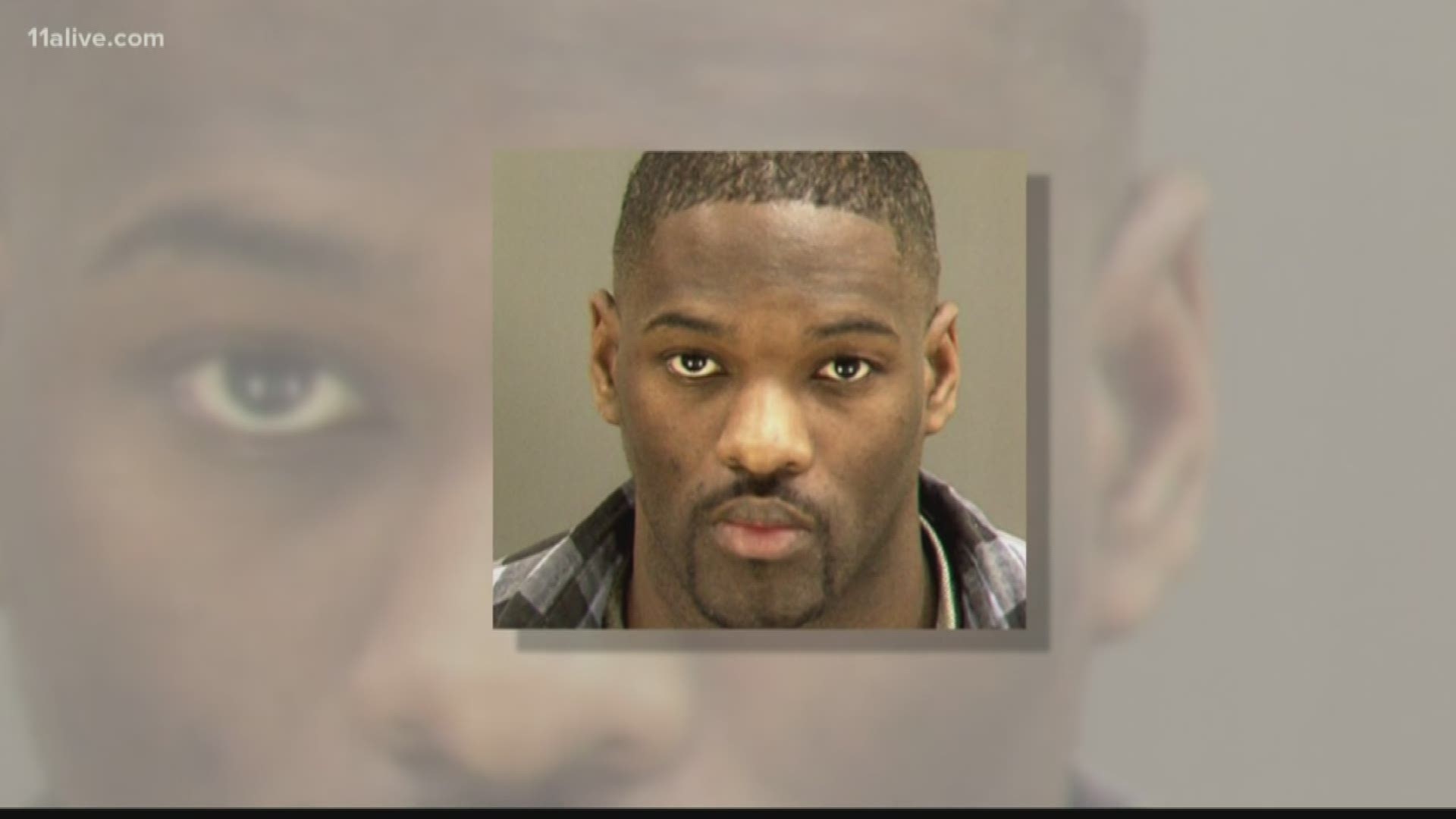 ATLANTA — Three Cobb County rape cases from 1999 are now solved after a Georgia task force used new technology to find the rapist, who was found dead shortly after taking a DNA test in Arkansas, the Cobb County District Attorney announced on Tuesday.

"His wife had reported him missing that morning and he was found deceased  later in the day," said Senior assistant District Attorney, Theresa Shiefer.

The rapes occurred in southeast Cobb County between June and October of that year. Authorities said they all happened within three miles of each other (at separate locations).

According to a press release, each woman reported waking up to find an unknown man standing over them.

"If he wouldn’t have believed I was dead he would have continued until I was," said one of the victims, Nicole Ebbeskotte Dallape.

They all reported the crime to Cobb Police immediately and went through medical exams where officials collected and preserved the suspect's DNA.

GBI officials did test the DNA at the time of the assaults and found that the suspect was the same in all of the cases, they said. However, the DNA never matched to any known offender in the DNA Index System known as CODIS.

Back in 2018, Senior Assistant District Attorney Theresa Schiefer, who is assigned to the Georgia Sexual Assault Kit Initiative (GASAKI) task force, received a request to look into the nearly 20-year-old cases from the Cold Case Unit. They were able to use $10,000 in funds from GASAKI to pay for the advanced genetic genealogy testing and solve the crime. "This is one of those cases that had been sitting in our cold case unit where I said do we have any fresh set of eyes, new testing, " said Shiefer.

"In early 2019 the profile was obtained and submitted to Parabon NanoLabs, which used phenotyping to ascertain the physical appearance of the donor. Parabon also uploaded the DNA file to the public website GEDmatch.com and determined a potential ancestor of the rapist, then built the genetic tree forward, ultimately highlighting a possible suspect," the press release detailed.

The Cobb SAKI team and Cold Case Unit were able to work together and find a suspect based on the potential ancestor. That person lived in metro-Atlanta at the time of the crimes and had previously been arrested for charges such as peeping tom, indecent exposure, and burglary incidents in Cobb and Gwinnett -- within the proximity of the rapes. "I was shocked that from that little bit of evidence and how far back that they were able to come up with someone who could potentially be our guy," said Shiefer.

"In December 2019, two investigators traveled to Arkansas, where Arkansas State Police assisted in executing a search warrant to collect a known sample of the man’s DNA for comparison. In an interview after the sample was collected, the suspect denied committing any sexual assaults," the press release detailed.

"For me this is a great bitter sweet way to end it knowing that he has taken his life and that he took his life kind of under a guilt which is completely fine by me," said Nicole.

GBI's Forensics department also confirmed the DNA from Williams did match the profile from the 1999 rape kits. "To have that final piece of the puzzle of that confirmation was extraordinary and very exciting for us."

Officials told the victims the rapist had been found. "I’ve never been so elated and so excited. It was finally that I knew I could close a chapter to my life, said Nicole. "For the first time in 21 years I sleep like there’s no tomorrow I mean I can peacefully sleep and not feel like every creek in the house is something."

“One woman said she often watched television shows about cold cases being solved and told us, ‘I always wondered when it would be my turn,’” Schiefer said. “I feel very fortunate that we could provide some answers to these women after all this time. We want anyone who has experienced sexual assault to know that we will continue to work their cases in hopes that their turn will come, too.”

“I am incredibly proud, not only of my team in the DA’s Office but everyone who helped get us here,” District Attorney Joyette Holmes said. “Even if it takes 20 years, we refuse to give up.”