Sheriff's office said county animal control took custody of the dog, who was a family pet. 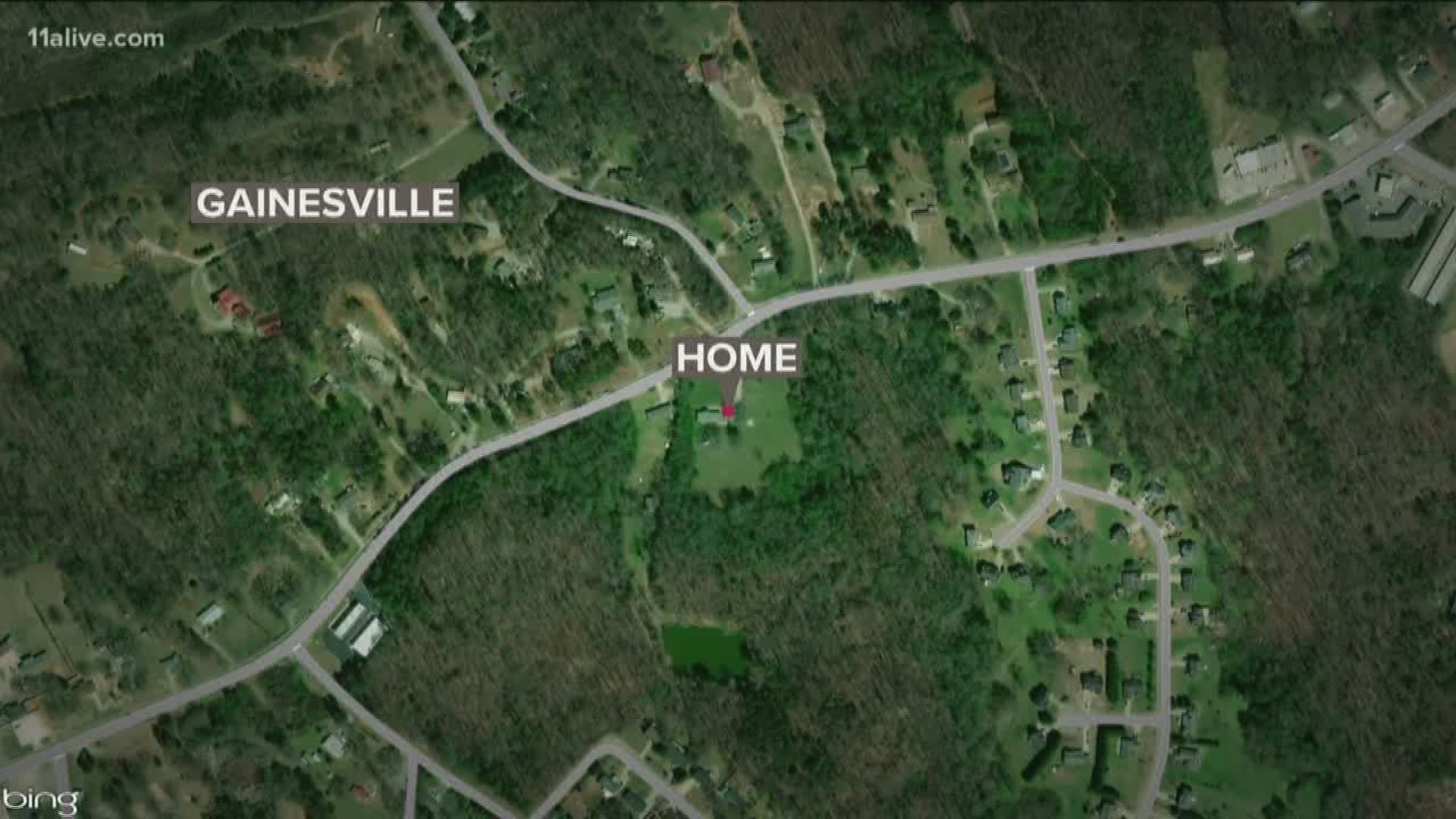 A sleeping 22-day-old baby has died after allegedly being attacked by a dog in Hall County. Authorities have now identified the child.

Fire officials originally reported the baby had been hospitalized after being bit by a dog in the 2900 block of Gillsville Highway. They arrived to find the baby girl with injuries from a bite. She was taken to Northeast Georgia Medical Center with serious injuries.

The child was identified by the Hall County Sheriff's Office as Ruth Flores.

The sheriff's office later confirmed the death of the child came after she was bitten by a husky in the head while resting in a bedroom inside the home.

Sheriff's office said county animal control took custody of the dog, who was a family pet. That county agency is now handling the investigation.