3 more cases of Legionnaires' with ties to Sheraton hotel confirmed, bringing total to 9

All of the cases involve individuals who stayed at or visited the Sheraton Atlanta between late June and early July. 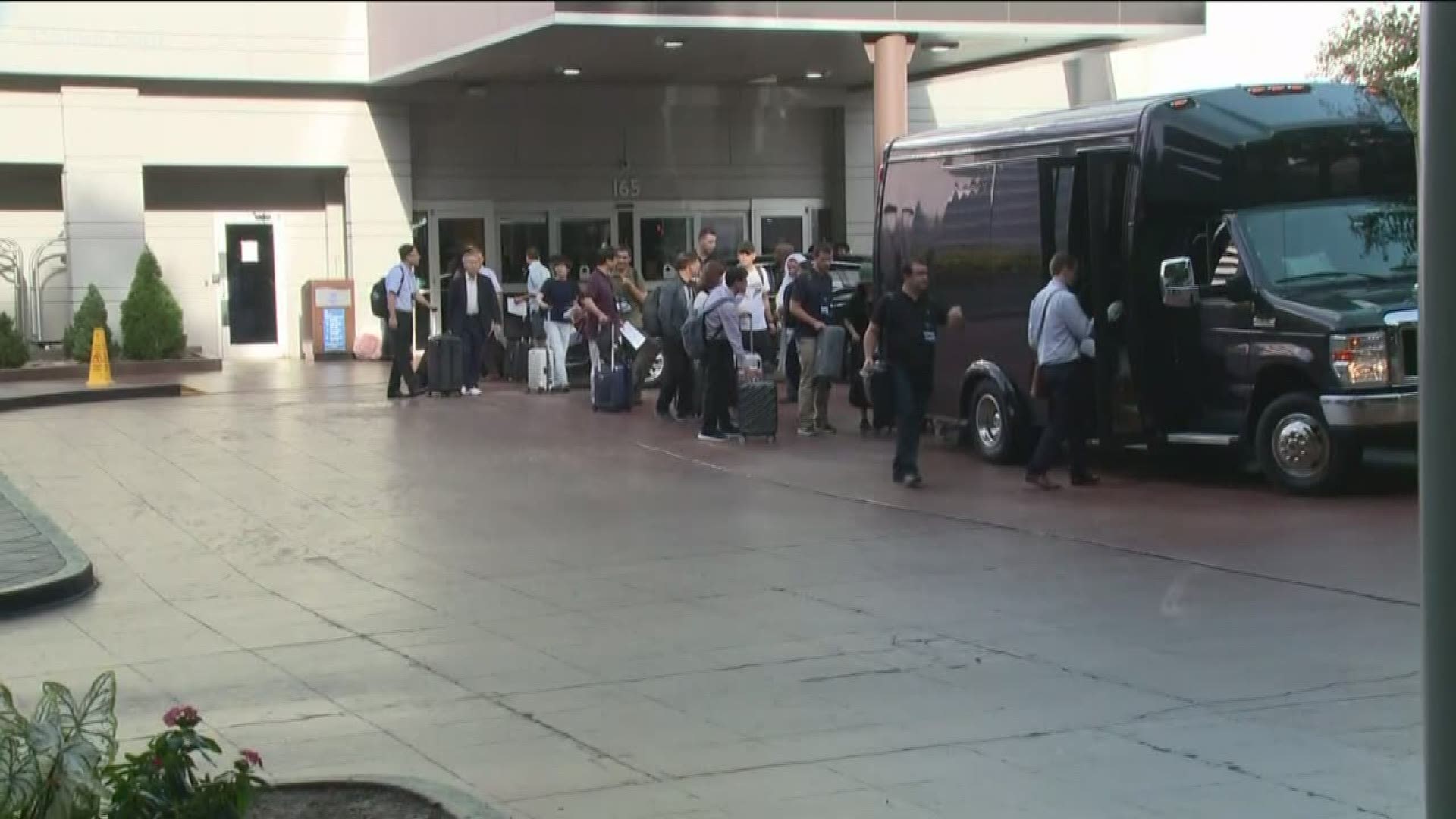 ATLANTA — The Georgia Department of Public Health confirmed Monday that three new cases of Legionnaires' were confirmed connected to a downtown Atlanta hotel. It brings the total number of cases to nine.

All of them involve individuals who stayed at or visited the Sheraton Atlanta between late June and early July.

The hotel, which closed its doors on July 15, said it would remain closed through at least Aug. 11 as they continue testing and trying to find the source.

"At this time it remains unknown if the source of the exposure is located within the hotel," said Ken Peduzzi, the Sheraton Atlanta's general manager.

Samples are being collected from various areas of the hotel, including the pool, hot tub, fountain and chillers.

The hotel said they will assist guests who have upcoming reservations in finding nearby hotels. Guests whose reservations have been canceled will receive a full refund.

"It’s usually in the air, in water droplets like a mist that you might come across from air conditioner, the shower, a spa, something like that," explained 11Alive medical correspondent Dr. Sujatha Reddy.