Speculation is that the body could belong to Latania Janell Carwell, who went missing from Augusta last year. 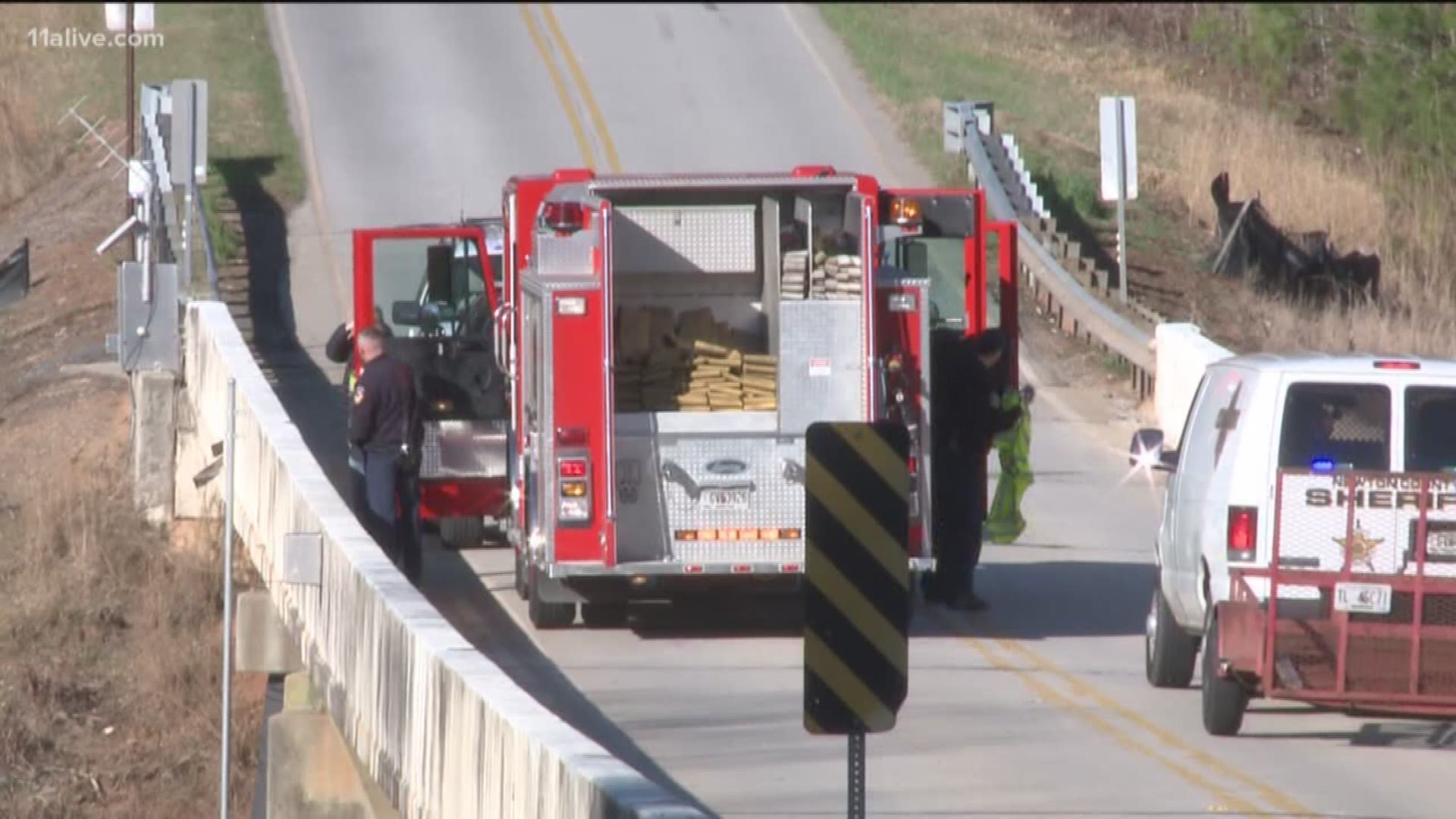 COVINGTON, Ga. – The body of a teenage girl recovered over the weekend from the Yellow River in Newton County has still not been identified.

The Newton County Sheriff's Office says no family members have called them looking for their missing daughter, and have found nothing that would help them figure out who the young woman is.

They know she's likely African American or biracial, and between 12-17 years old, with no tattoos, scars, or identifying marks.

According to the Georgia Center for Missing and Exploited Children, there are 125 missing kids in the state right now, and 39 of them fit the description of the young woman found.

A lot of people are questioning whether it could be one in particular. Latania Janell Carwell went missing from Augusta in the spring of 2017, and while police have not found her body, both of her parents are in custody, charged with the concealment of her death.

"We are working with agencies all over the state right now," Washington said. "We want to get her identified as soon as possible."

Police have not yet been able to figure out how she died. While the Georgia Bureau of Investigation is conducting the autopsy now, there's no timeline on when it will be done.

A fisherman first saw the body in the river at about 4:45 p.m. Saturday. A photograph the fisherman sent to 11Alive News shows the body wedged among brush near the shoreline about a quarter-mile from the Rocky Plains Road bridge.

Deputies from the Newton County Sheriff's Office attempted to remove the remains Saturday night, but the location of the body, along with the descending darkness and the rapid movement of the river in that location made it difficult to remove. 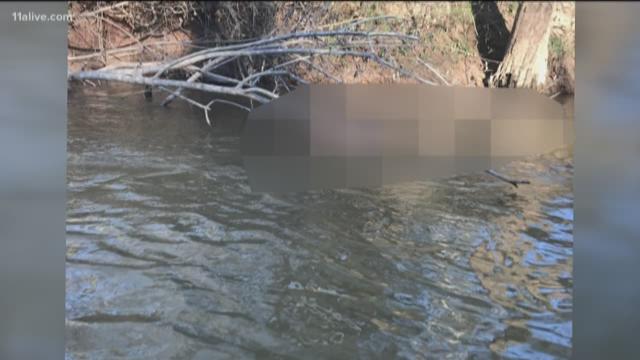