Some DeKalb school bus drivers fired after Thursday 'sick out'

Superintendent: 'You have willingly put our students in harm's way' 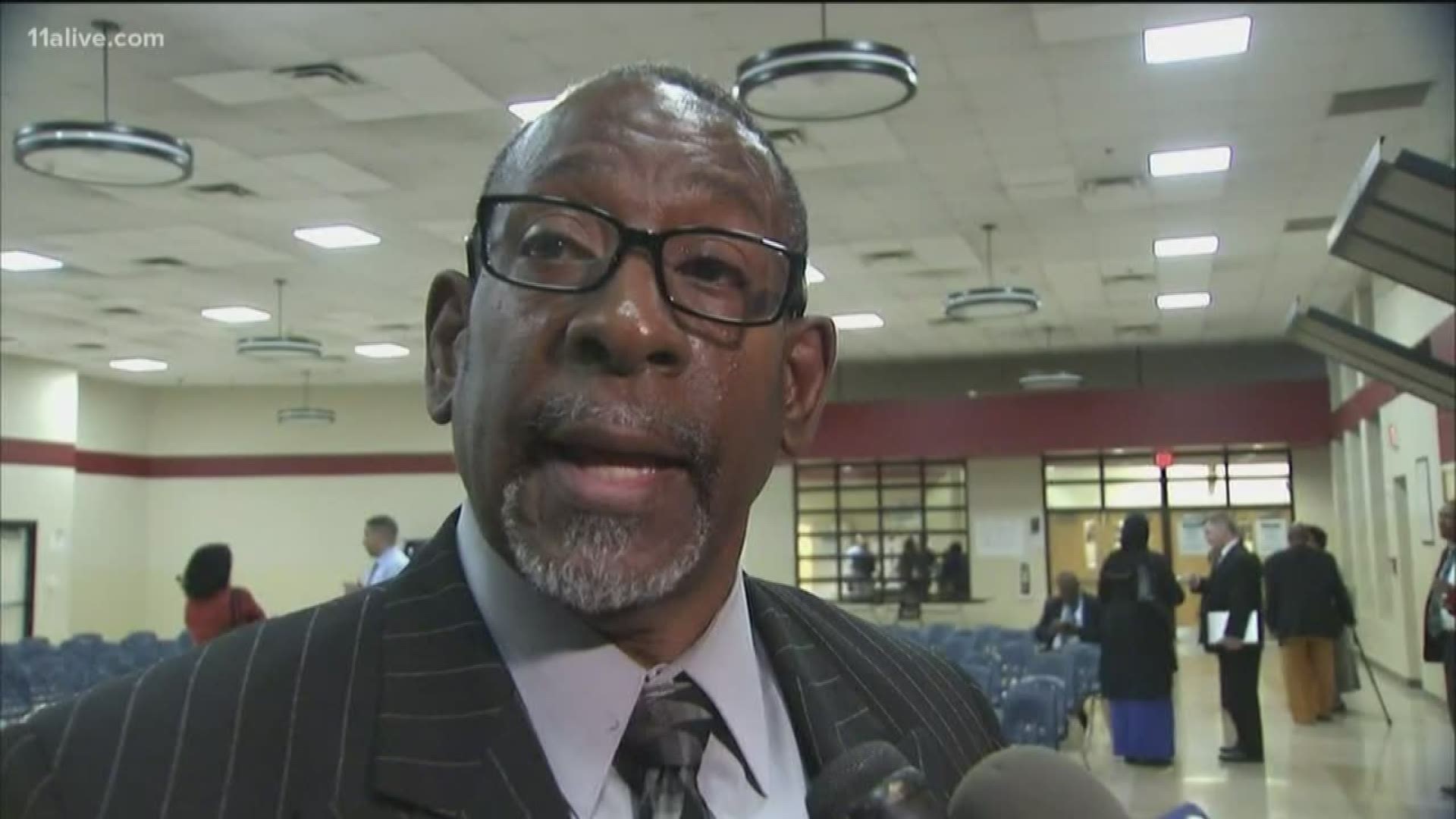 STONE MOUNTAIN, Ga. - Several DeKalb County school bus drivers are out of a job after a massive 'sick out' was held Thursday.

DeKalb School Superintendent Dr. R. Stephen Green said more terminations could be on the way, after more than 350 of the system's 908 drivers did not show up for work Thursday morning.

The drivers are protesting that their list of changes and improvements to the district's transportation department have gone unmet.

"Parents put their children in our care, and to use them as a bargaining chip is inexcusable," Green said. "Now, many drivers came to work today, and I applaud them, and I don't want to paint all of our drivers with the same brush. I commend those drivers for doing the right thing."

Green said the drivers who were fired were determined to be organizers of Thursday's "sickout."

"If you make a decision like that, you should anticipate the consequences," he said. 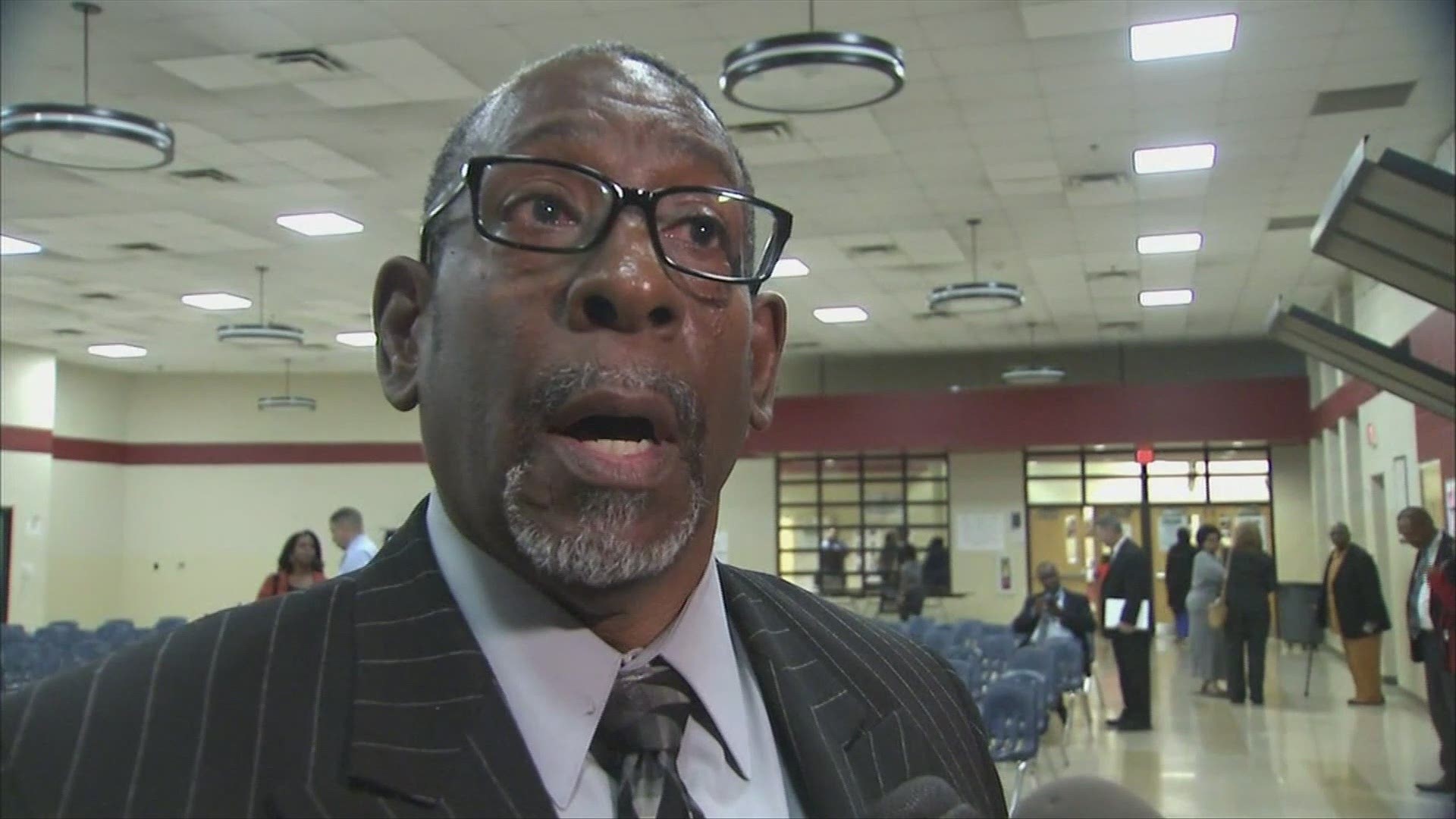 Marion Payne was one of those school bus drivers who lost her job after Thursday's sick out.

She told 11Alive's Ryan Kruger she was "shocked" that the officers came to her home.

"I was like, 'What have I done'," she remembers thinking.

She said she wanted to let the kids she picks up daily at Brockett Elementary School that she will miss them, but will try to have the principal say something to them on her behalf.

As Thursday's school day was coming to an end, officials notified parents that afternoon buses could be delayed as much as 90 minutes.On Thursday afternoon, school officials said delays getting to and from afternoon athletic events could be expected.

Alan Joiner, father of a special needs student at Cedar Grove Elementary, told 11Alive his son's bus did not arrive Thursday morning, and he had to take his son to school.

Later in the day, a Cedar Grove teacher called Joiner's home and told him there would not be a bus that afternoon. "Fortunately, my wife was at home when the teacher called," Joiner said.

"This is not acceptable and will not be tolerated," Green said. "Also, per Georgia law, it is illegal for any public employee to promote, encourage, or participate in any strike. The district would be will within its rights to take adverse employment action against any driver who participates in a 'sick-out.'"

A spokesperson for the bus drivers said the district's transportation department needs to be revamped. A list of requests were sent to the school district that included higher salaries, better benefits for drivers and other requests.

"Why is it, that just this morning, we had regional managers and supervisors trying to intimidate the drivers and telling them if we go and speak out at the board meetings, if we even think about protesting, they will write us up?"

She also claimed drivers were intimidated to not speak out during board meetings.

"To those bus drivers who performed their duties today, who assured such safety was maintained, thank you," Green said, adding that a doctor's note will be required for every day missed by bus drivers.

"Per board policy, this type of behavior by any employee of the district will not be tolerated. Alleged violations of this policy will be investigated."

Here's a list of how Thursday's 'sick out' broke down: