The star came to Macon back in 2012 to film the Jackie Robinson biopic. 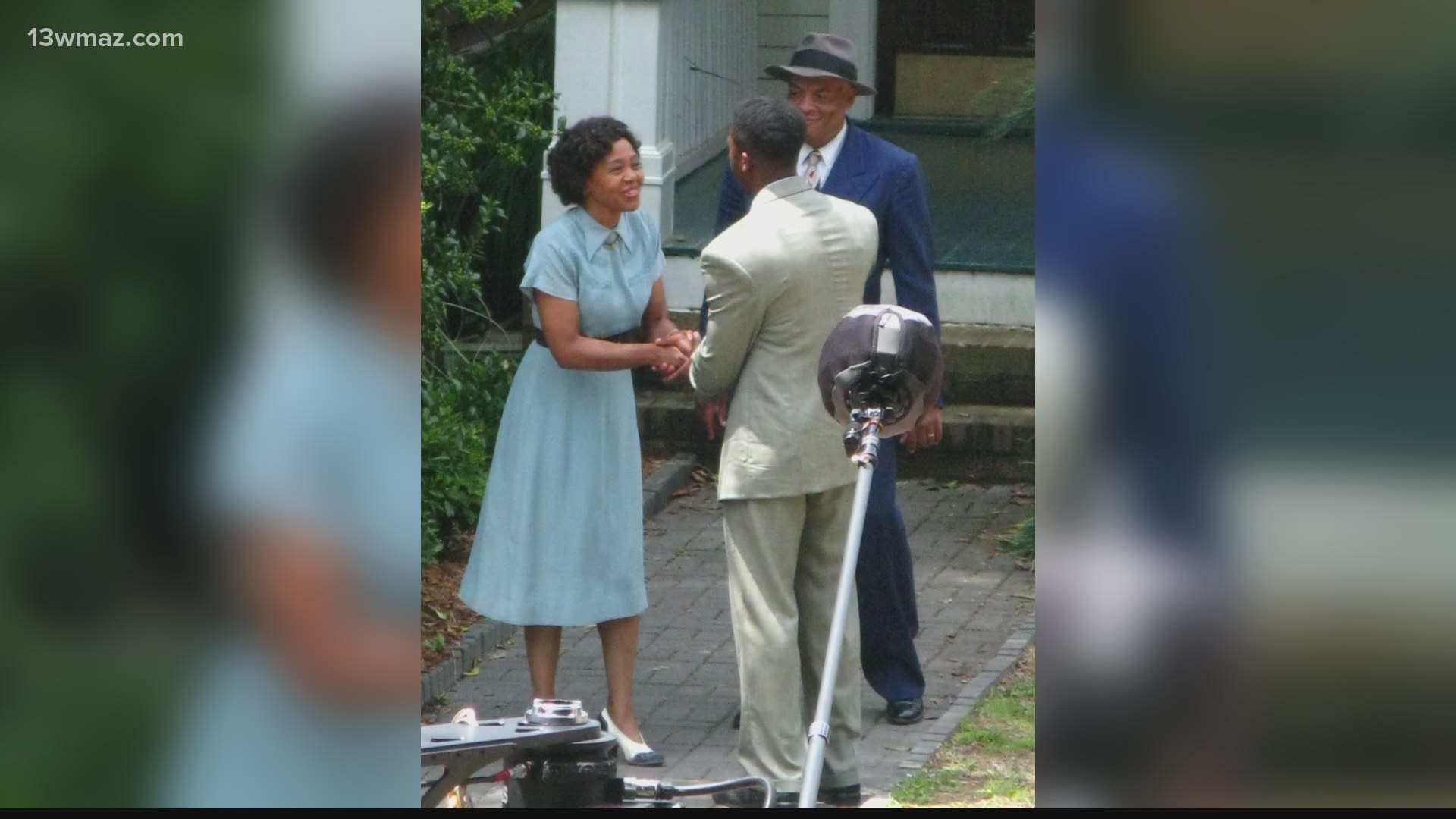 MACON, Ga. — Eight years ago Boseman walked the streets of Macon shooting the biopic of Jackie Robinson, the movie "42."

Hollywood shot a good portion with him in places like High Street, Luther Williams Field and downtown.

Boseman won praise for his portrayal of the first black player to compete in Major League Baseball.

He died on Friday after a long battle with cancer, according to his family. August 28 is also the same day the MLB celebrated Jackie Robinson Day.

Suzanne Lawler caught a glimpse of Boseman in action back in 2012.