An expert breaks down the law. 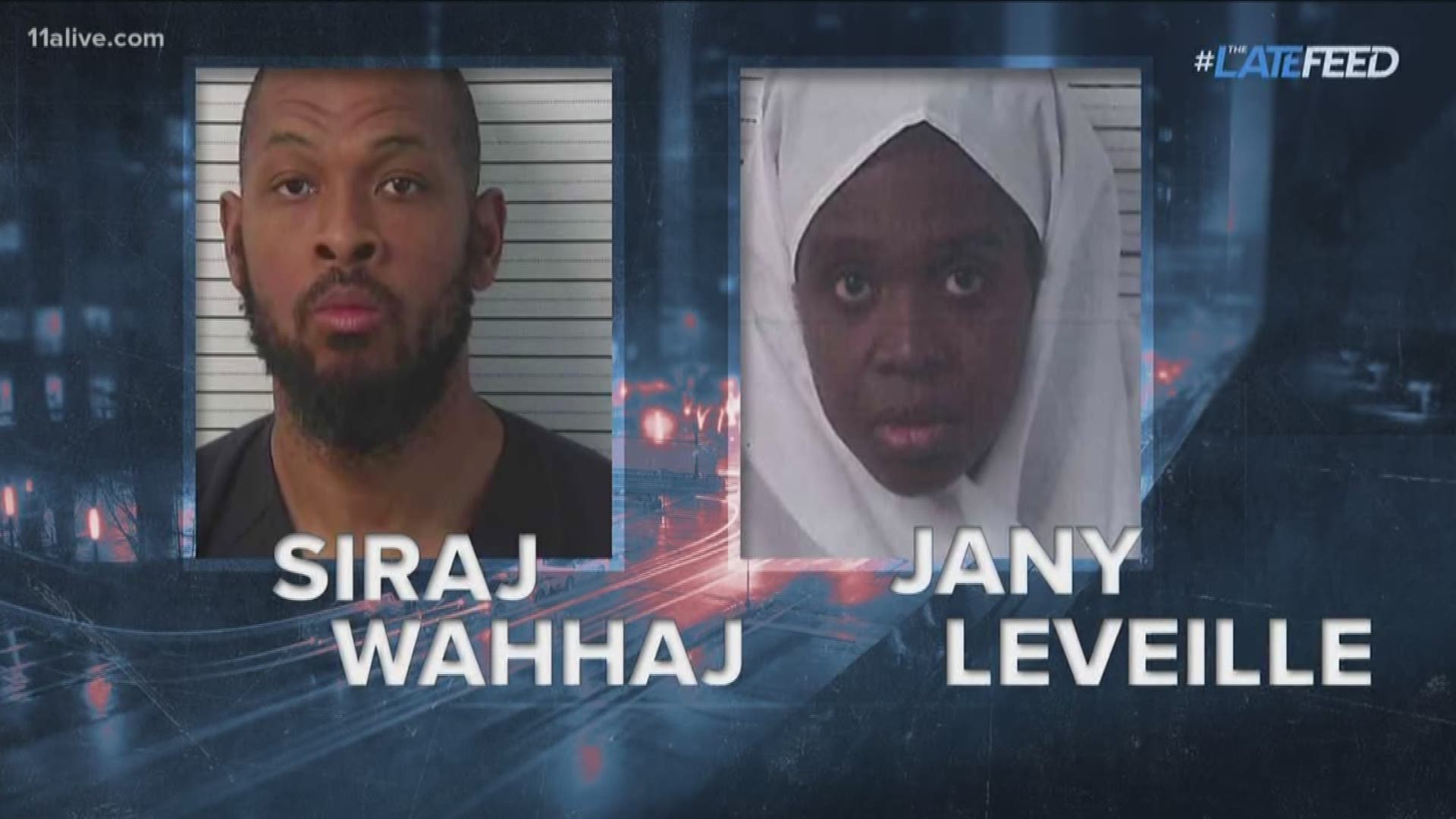 The shocking dismissal of the original child neglect charges against the five suspects involved in New Mexico compound case has people wondering, why there haven't been federal terrorism charges pursued against the defendants?

Although those old charges were dropped, new charges were filed against Siraj Ibn Wahhaj and Jany Leveille. They pleaded not guilty to child abuse resulting in death.

Eleven children were found living in filth and the body of a 3-year-old Georgia boy was discovered on the remote compound in August.

Authorities said the other three defendants, Lucas Morton, Subhannah Wahhaj and Hujrah Wahhaj had been released from jail. The judge said prosecutors missed a deadline concerning the case.

Terrorism charges have not been brought against the defendants, even though there are accusations that Wahhaj was training children to be terrorists.

Court documents say authorities believe Wahhaj was possibly training children to commit mass school shootings. It appears that Grady Hospital in Atlanta could have been another potential target. 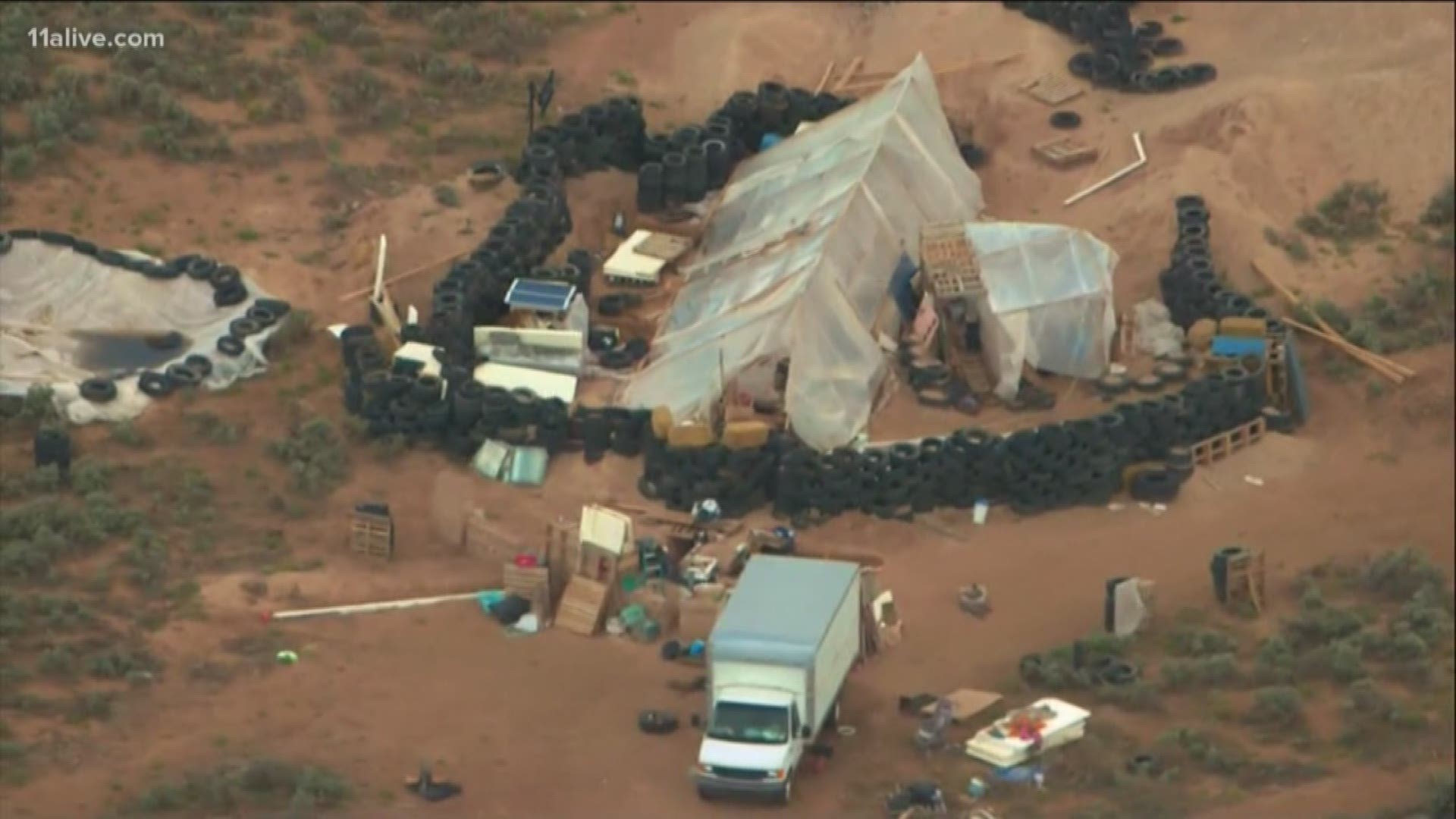 So why aren't' there new terrorism charges? Former Homeland Security staffer Todd Stein said he finds it surprising, but there could be several possible reasons.

"Of course judges make mistakes all the time," Stein said.

Stein said New Mexico's laws could be another factor.

"It sounds like they have a new law in place where it's a very high standard for keeping people in jail awaiting trial, so that played into the release of these individuals," Stein said.

3. The children were taken away.

Stein said the chances of the group being able to carry out an attack without the help of the children has minimized the situation to some degree.

"It's a tough act for law enforcement to determine what is an idea, a belief that somebody has that's protected by the first amendment, and when do they cross that line and turn it into a threat to other people," Stein explained.

"When things become an imminent threat you're training for an attack looking at sites and mapping it out," Stein said. "That's when you cross the line."

PHOTOS: Inside the New Mexico compound