The child was shot at a home on Madras Court in DeKalb County, police said. It appears to be accidental. 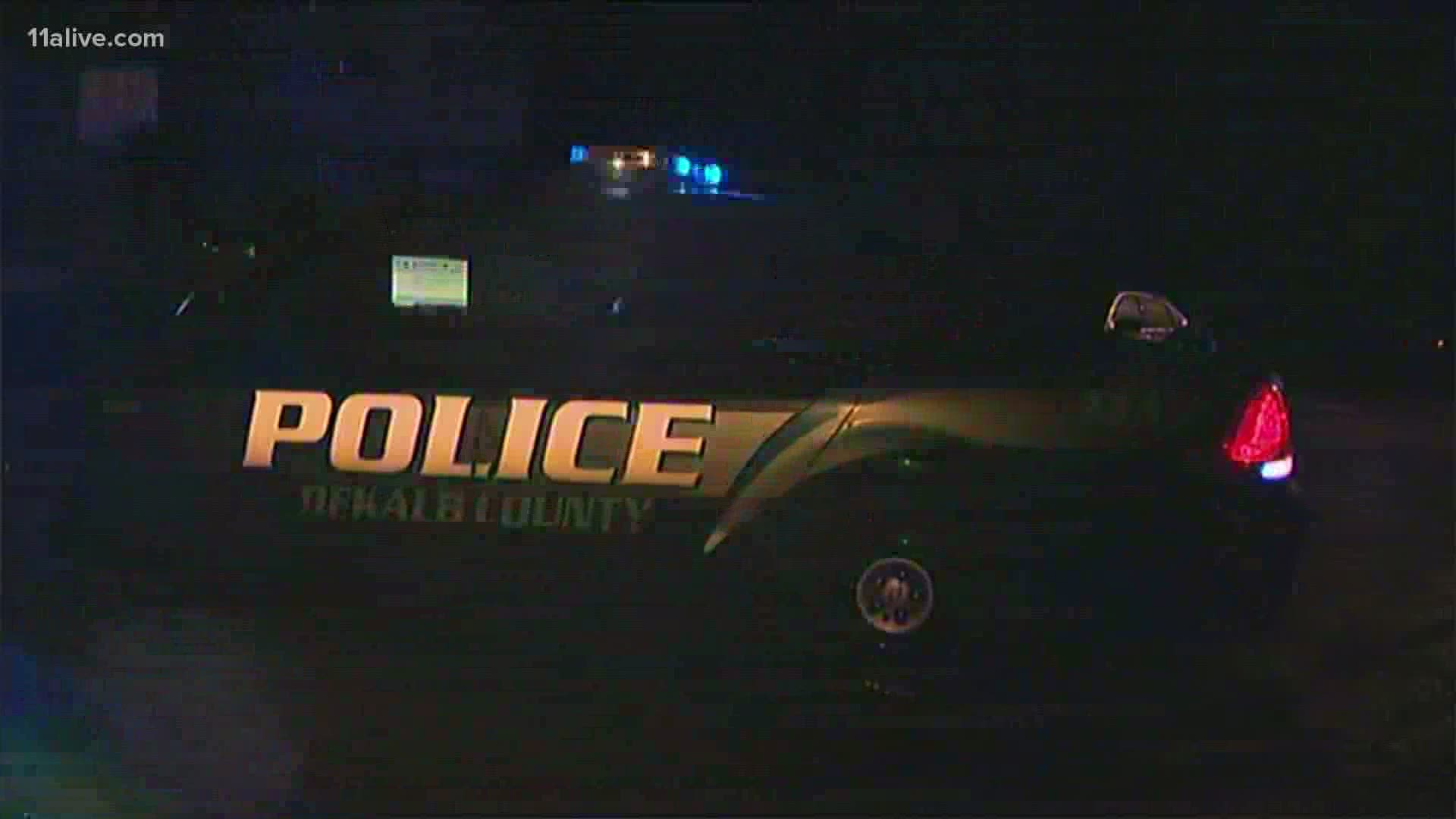 DEKALB COUNTY, Ga. — DeKalb police said detectives are investigating the deadly shooting of a young girl at a home in the 1800 block of Madras Court on Friday afternoon.

Michaela Vincent of DeKalb County Police said the name of the 5-year-old has not been released. She said the shooting appears to be accidental.

According to Major A.T. Mears, their officers were called to the home just after 3:30 p.m.

When they arrived, the girl was rushed to a hospital where she died from her injuries, Mears said.

According to Mears, investigators have obtained a search warrant for the house and are searching the home for any evidence that may help them.

He said there were other adults and children at home at the time of the incident, but he did not have any additional information regarding the circumstances behind the shooting incident.

Mears said the other children inside the home were safe, and no other injuries were reported.

He was not aware if there were any other weapons inside the home.