Police: 16 people in van crash that killed 6 on I-85 in Gwinnett

A Gwinnett Police spokesperson said they were a sober living group. 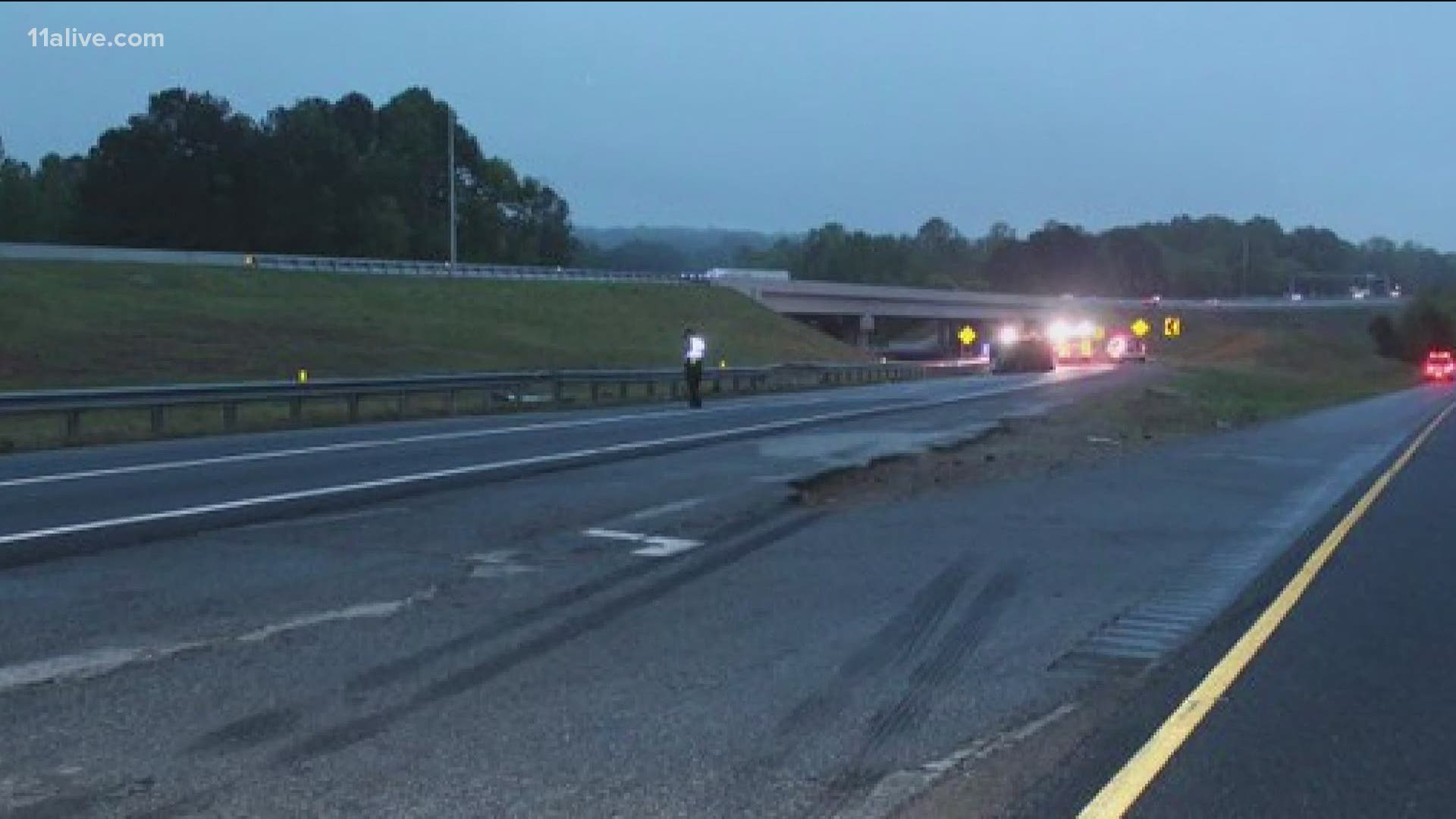 GWINNETT COUNTY, Ga. — Less than 24 hours after a deadly rollover crash on Interstate 85, Gwinnett Police confirm there were 16 people in the passenger van from a sober living group. They said six are confirmed deceased and several others were transported to area hospitals.

It happened at around 7 p.m. Saturday in the northbound lanes of I-85 near the I-985 split.

Police are urging witnesses to come forward with any information because investigators believe another vehicle was involved.

RELATED: At least 6 dead in major traffic accident on I-85 in Gwinnett, police say

Passerby allegedly attempted to pull victims from the burning vehicle that was on its side. One was injured but refused treatment.

Officers are still working to identify the victims and notify next of kin, they told 11Alive on Sunday. The conditions of the other 10 people inside the van are not known.

The highway was shut down for several hours during the investigation on Sunday.

Police are asking witnesses to come forward with any additional information they may have and call the Accident Investigation Unit tip line at 678-442-5653. 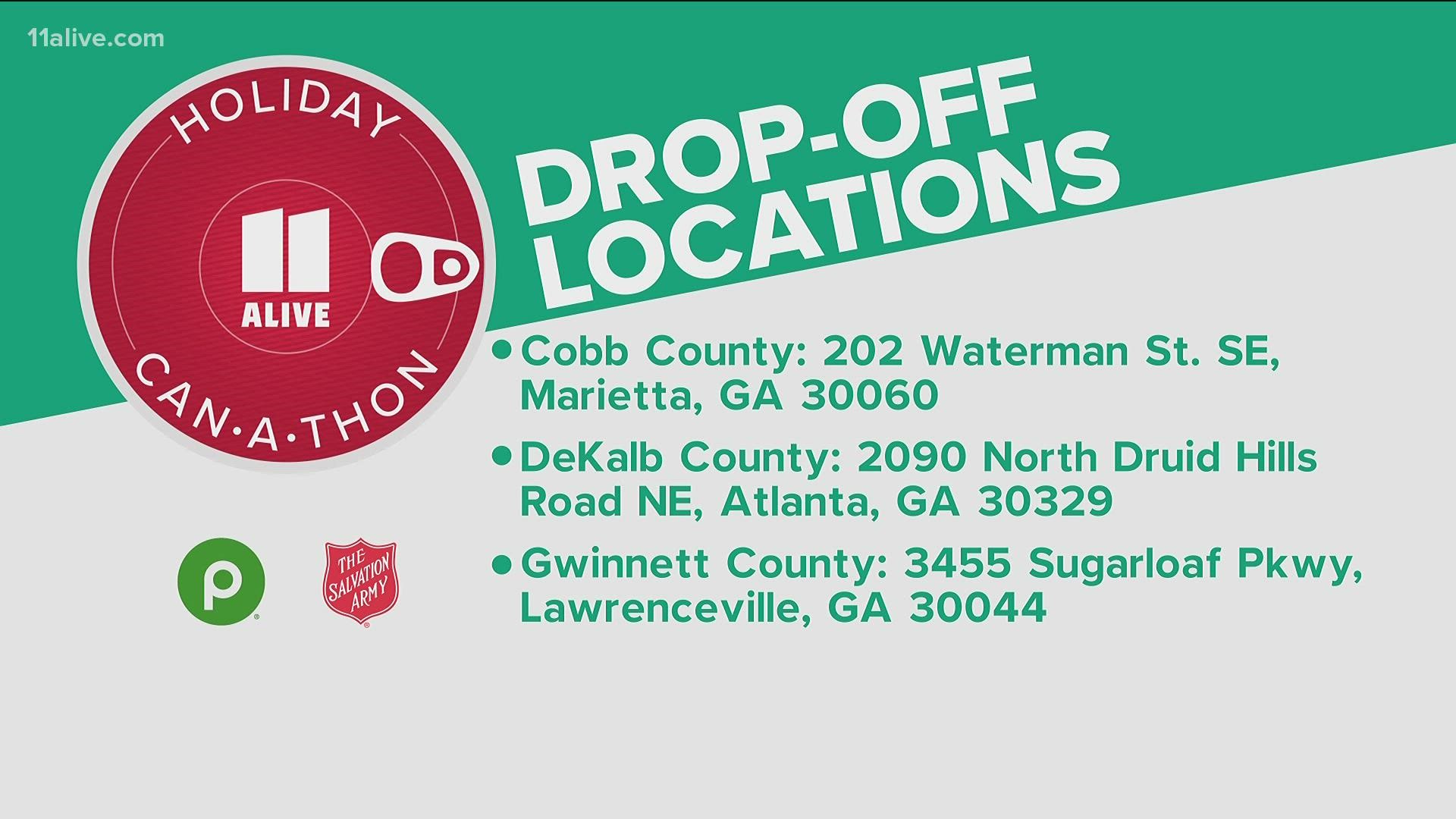