The driver got out of their car, jumped the median and was hit by another car. 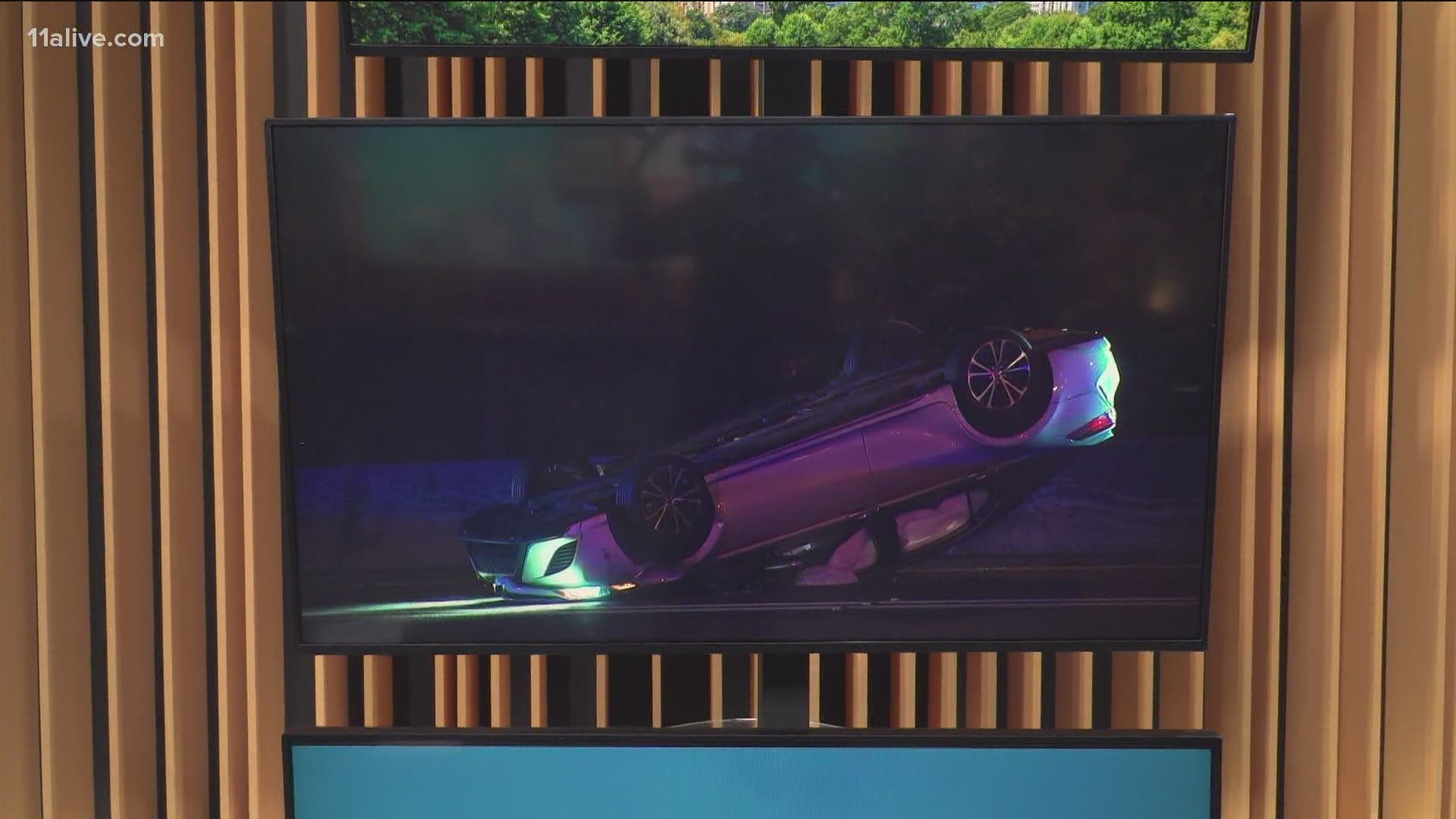 ATLANTA — A person is dead after a driver got into an accident on I-75/85 and was then struck by another vehicle, police said early Tuesday morning.

Atlanta Police say a vehicle was traveling northbound near Cleveland Avenue when the driver got into an accident and flipped their car. They said the driver of the flipped car got out, jumped over the median and was struck by another vehicle in the southbound lanes.

The driver of the vehicle who struck the person remained on scene.

A Clayton County Police officer was also on the scene. It is unclear if they were in the area when the accident happened.

The identity of the driver has not been released.