Officials said eight crashes happened as a result of the chase that last for more than an hour and a half. 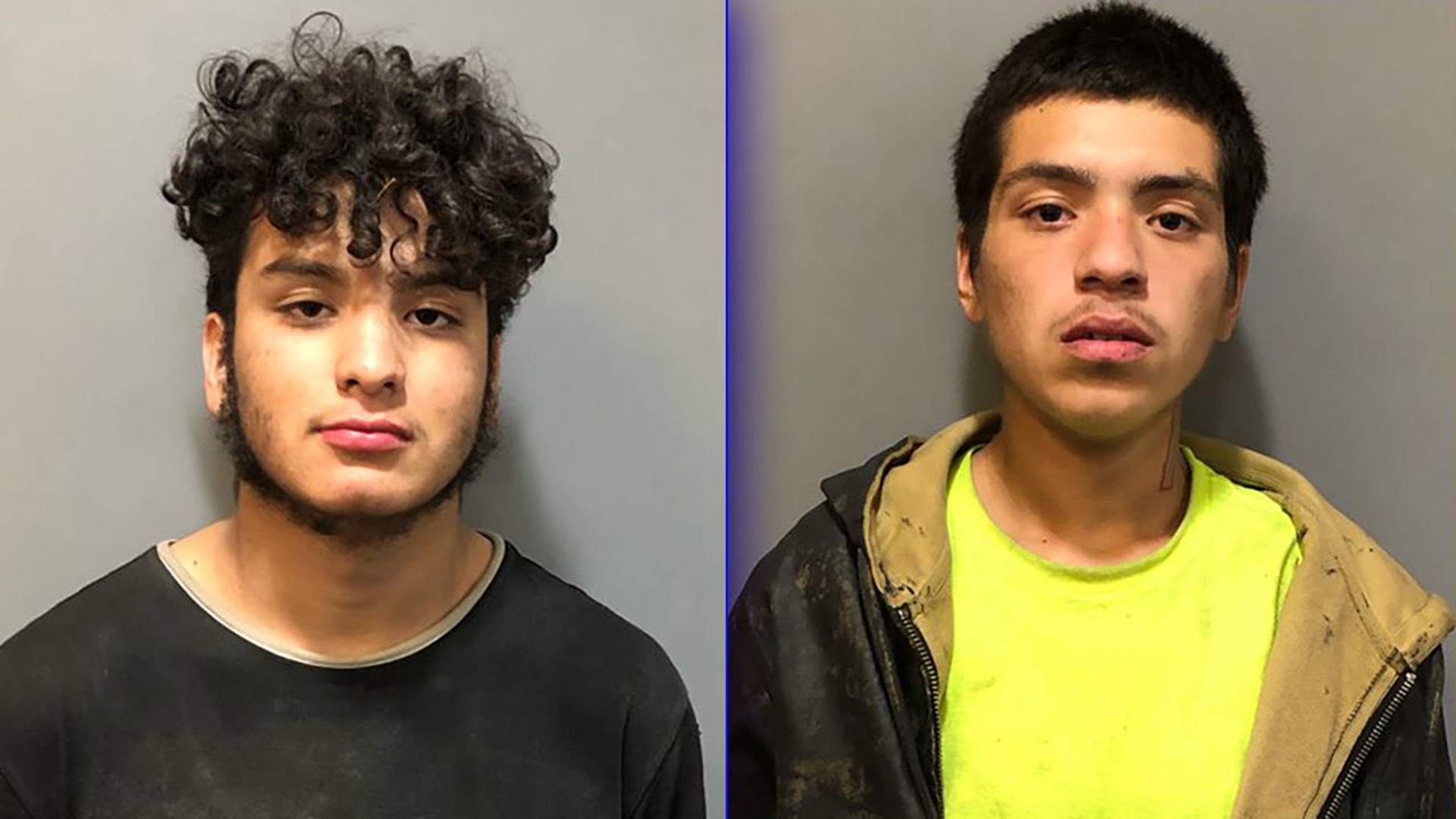 HOUSTON — Three suspects were arrested Thursday night after a chase that started in northeast Houston and traveled 120 miles before ending with a wreck in east Houston.

Harris County Precinct 1 attempted to stop a pickup just after 8 p.m. Thursday when they said it ran a red light at the intersection of SH 249 and Upland Willow.

The driver of the truck took off and drove from the south side to the northeast side, Baytown to the West Loop, before crashing just north of the East Freeway. Authorities said the chase lasted 110 miles and hit speeds of more than 120 mph.

Gonzalez was charged with felony evading and Ponce is charged with misdemeanor evading. Both had open felony warrants for unlawful carrying of a weapon.

A 17-year-old was also arrested and is facing a misdemeanor charge.

Officials said eight crashes happened as a result of the chase that lasted for more than an hour and a half. A Harris County Sheriff’s deputy, one woman and three children were taken to the hospital with non-life-threatening injuries.

The three suspects ran from the scene but were arrested a short time later.