A 9-year-old boy out celebrating the new year with his family was shot in the abdomen by what police said they believe to be celebratory gunfire early Tuesday morning in a northwest Atlanta neighborhood.

It happened in the 100 block of Griffin Street shortly after midnight.

The boy, who police later identified as Alfonso Vazquez-Naua, was outside his home with his family ringing in the new year with fireworks when, according to Atlanta Police Capt. Reginald Moorman, the boy yelled out that he was hurt.

Police, EMS and fire-rescue units responded and transported Alfonso to Children's Healthcare of Atlanta Egleston in stable condition suffering from a gunshot wound to the abdomen.

Investigators spoke to witnesses in the area and said that it appears that the child was hit by celebratory gunfire.

Moorman wanted to caution people against celebratory gunfire and said, when shooting into the air, "those bullets must come back down."

He said people should take care when using fireworks to celebrate at any time of the year.

According to Moorman, detectives were investigating to look for the shooter, but they did not have a suspect at the present time. 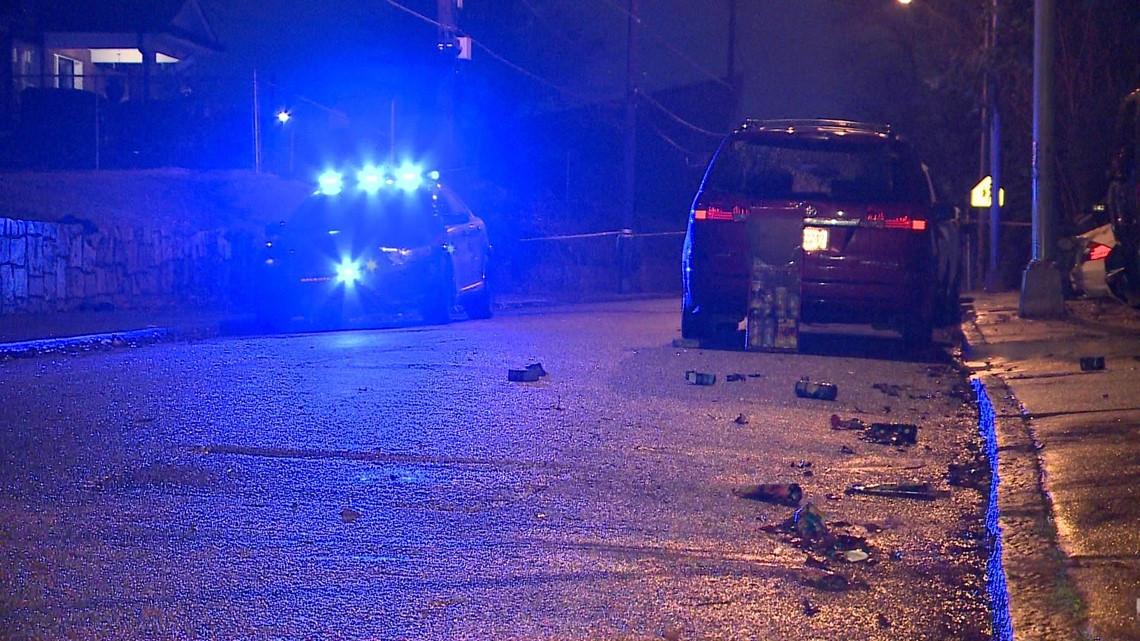