Authorities said the four lured the victim to where he was ambushed and killed. 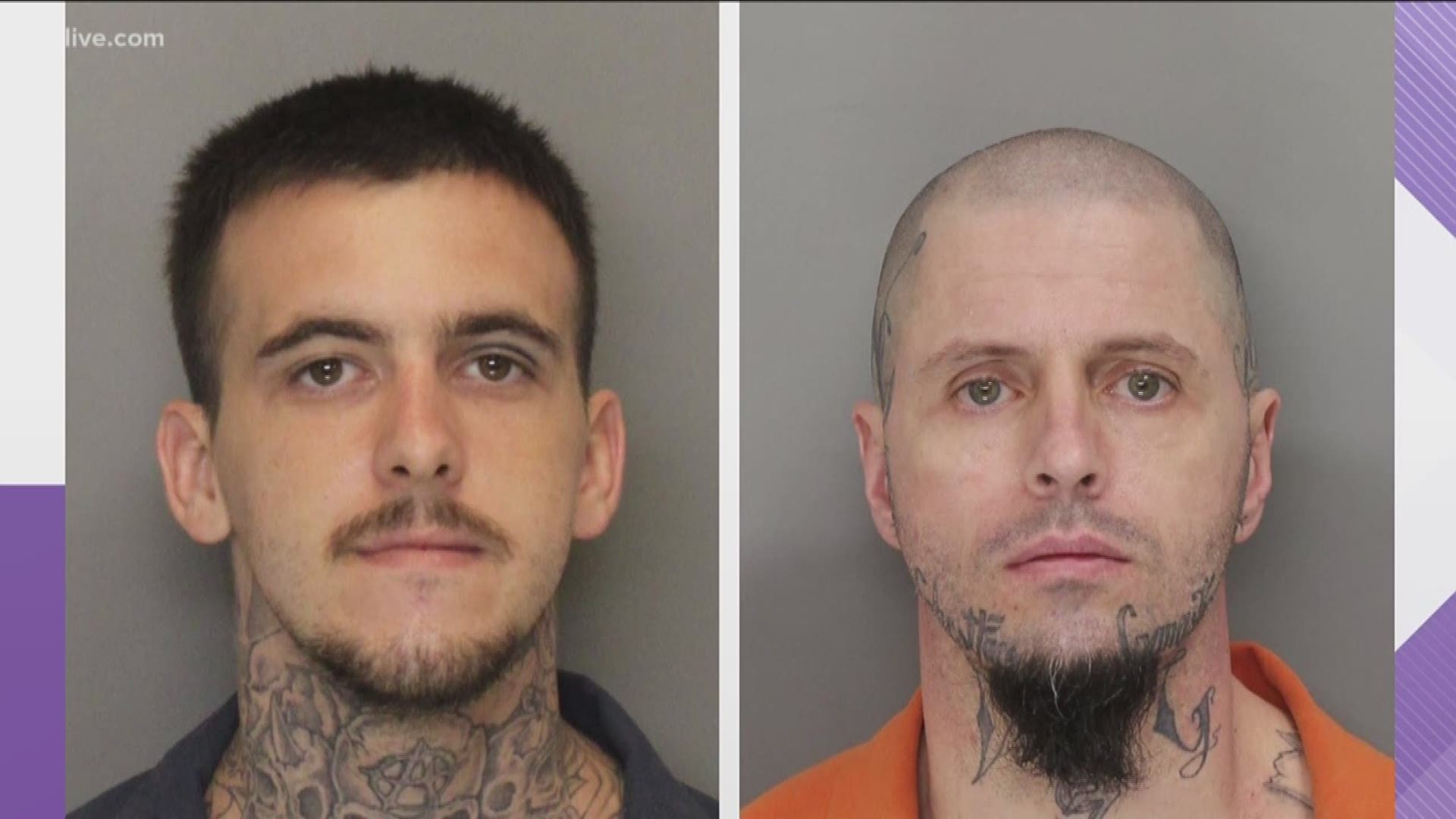 Four people connected to the Ghostface Gangsters have been sentenced for their alleged roles in a murder in Mableton, Georgia.

According to Cobb County District Attorney Vic Reynolds, the body of Alexander Alcides Lara Ayala was found on Feb. 25, 2015 off of Blackhawk Trail. Police found a truck engulfed in flames nearby.

Police believe the four -- all of whom they say are associated with the Ghostface Gangsters gang -- lured Ayala to the Mableton location where he was shot and killed two days before his body was found.

In October, Chester pleaded guilty to three gang counts and was sentenced to 25 years -- 15 to serve in prison.

Last week, Walker pleaded guilty to three gang-act violations and was sentenced to 40 years -- 20 to serve in prison.

On Monday, Brewster and Ransom pleaded guilty to numerous charges, including felony murder. They were both sentenced to life in prison.

“This victim suffered greatly at the hands of the defendants in this case and their gang," said Cobb County Senior Assistant District Attorney Jaret Usher, who prosecuted the case. "With these guilty pleas, we have not only sent an undeniable message to these defendants but to the entire Ghostface Gang that this sort of brutal, gang-motivated crime will not be tolerated in Cobb County.”

The case was investigated by the Cobb County Police Department’s Crimes Against Persons Unit and the Anti-Gang Enforcement Unit.