"Wow. That plane really flipped over," he said. 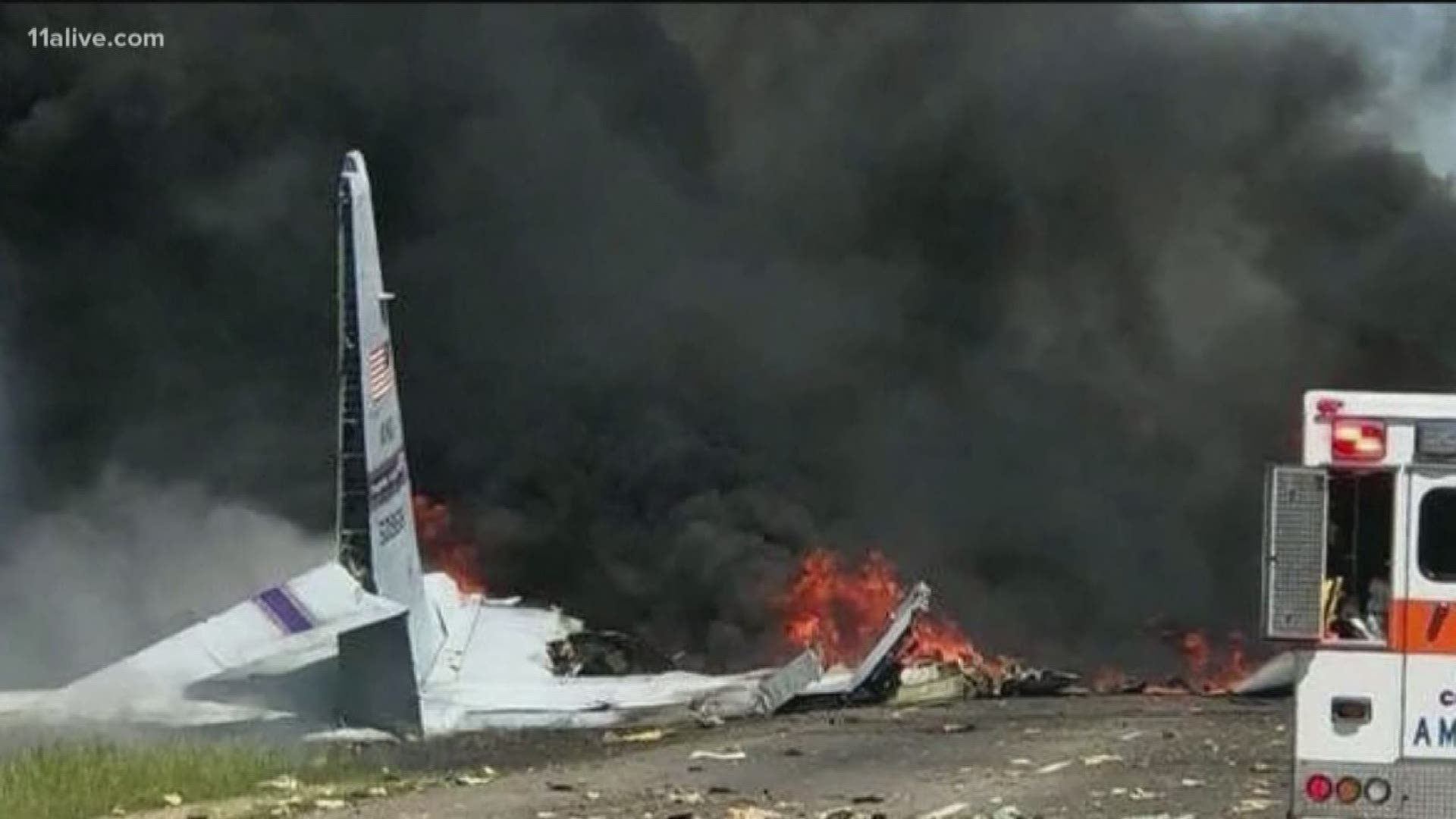 "Look! A plane is falling!"

A witness described the terrifying military plane crash that reportedly killed everyone on board in Savannah, Ga. on Wednesday.

A C-130 cargo plane went down near Savannah-Hilton Head International Airport around 11:30 a.m. The National Guard confirmed that five people were on board the plane, which belonged to the Puerto Rico National Guard. Citing the Georgia Air National Guard, the Associated Press reported that all five were killed. 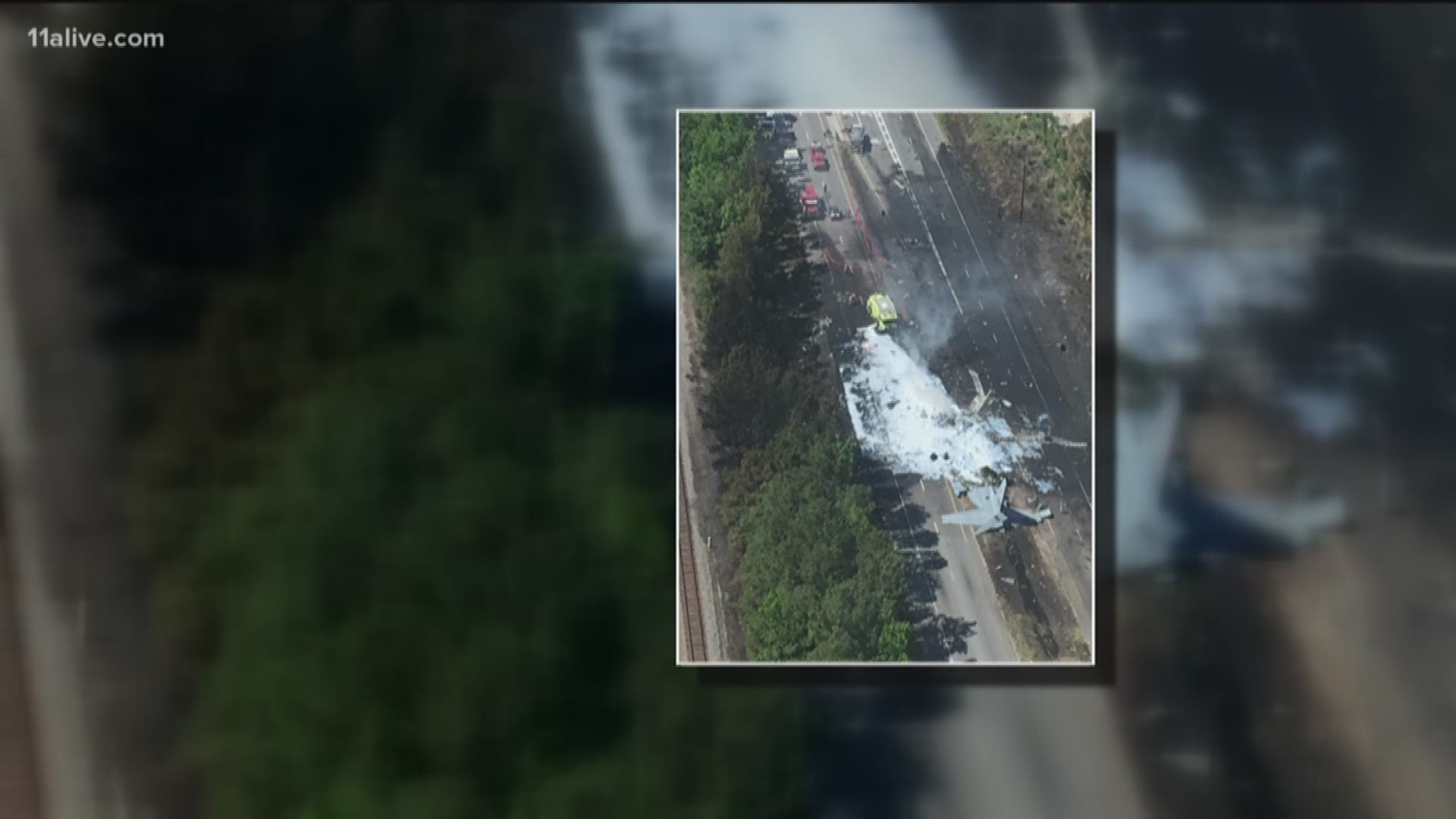 ►RELATED | What to know about the C-130 Hercules military aircraft

A witness, Michael Garrett, said he walking back to his truck at a gas station when he saw the plane going down.

"It went all the way upside down on its back, all the way to the ground," Garrett said. "I was telling everyone in the parking lot: ‘Look! A plane is falling!’ And everyone was looking at me like I was crazy.”

Garrett said he'd never seen anything like it before.

“Wow. That plane really flipped over," he said.

The names of the victims will be released upon notification of next-of-kin, according to an Air Force statement. 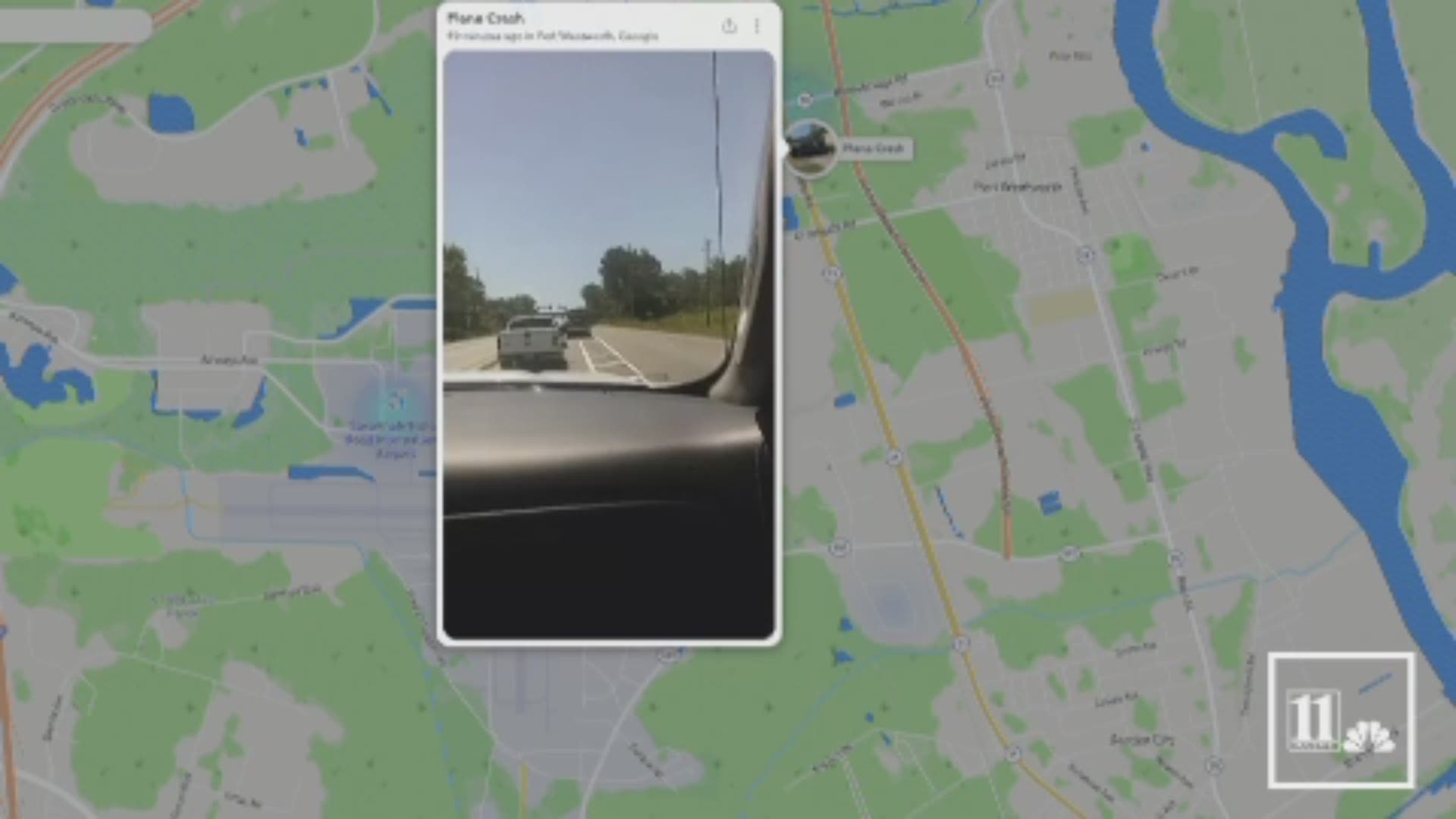