A week after model mysteriously killed by bullet to the neck, police no closer to solving the case

A week after an aspiring model's death, police say they're still no closer to finding out who pulled the trigger on the gun that killed her. 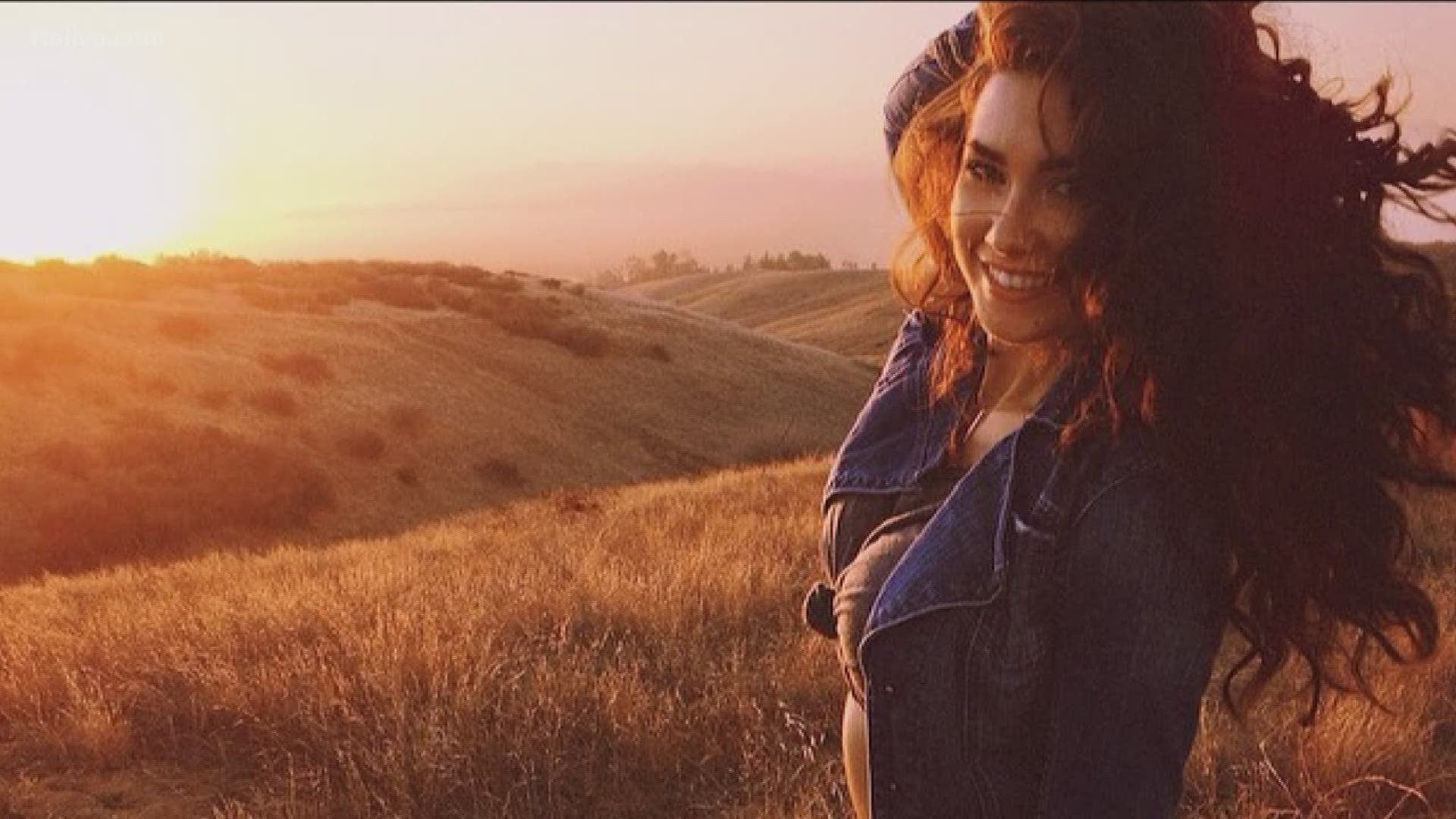 Folks were starting their off their week, filing up at a QuikTrip gas station off Upper Riverdale Road in Clayton County.

Police said Kelsey Qualye, 28, was driving down the road to work - just 2000 feet from being there - when the Mazda 626 she was driving started drifting. Suddenly, her car slammed into oncoming cars. Police said she had been shot. First responders rushed her to the hospital in critical condition, but doctors were unable to save her. Quayle later died.

Kelsey Quayle, 28, was shot in the neck in Clayton County. She has died from her injuries, according to her family's GoFundMe.Credit: GoFundMe

But a week after the aspiring model's death, police say they're still no closer to finding out who pulled the trigger.

"We've been up and down the road, talking to businesses, looking for any information," said Clayton County Police Cpt. Scott Stubbs.

Stubbs said they have been working the case, trying to drum up leads, but so far, nothing.

"Nothing has come forward to us at this point," he said.

Surveillance video from a QuikTrip gas station showed the moments before the bullet hit Quayle - all appeared to be quiet. Normal. No signs of a gunman or the danger to come.

Police told 11Alive Qualye had just moved to Atlanta to pursue a modeling career, but their investigation up to this point doesn't seem to indicate she was targeted in any way, and that it was just an isolated case.

"All the evidence says she was traveling on the roadway and someone fired a weapon in to the right side of her vehicle," Stubbs said.

Police said the shooting could be a possible case of road rage, but they'd need witnesses to come forward to help them confirm that theory.

"We are willing to talk to anyone who may have information," Stubbs said.

Two likely candidates - the drivers of a Suzuki XL-7 and a Ford Escape that Quayle crashed into.

"They may have some information to lead to the person who is responsible here," Stubbs said.

Anyone who has information about this crime or might have witnessed anything suspicious, contact Crime Stoppers at 404-577-8477.

Meanwhile, Quayle's family started a GoFundMe account to help with her medical expenses, but now the family is working to bring her remains back to California for a funeral.