A year later, still no arrests. What happened to Bridget Shiel?

If the trees could talk, perhaps they could tell the story of what happened in an Oakland City park one year ago Wednesday. When 19-year-old model Bridget Shiel was in the final moments of her life. 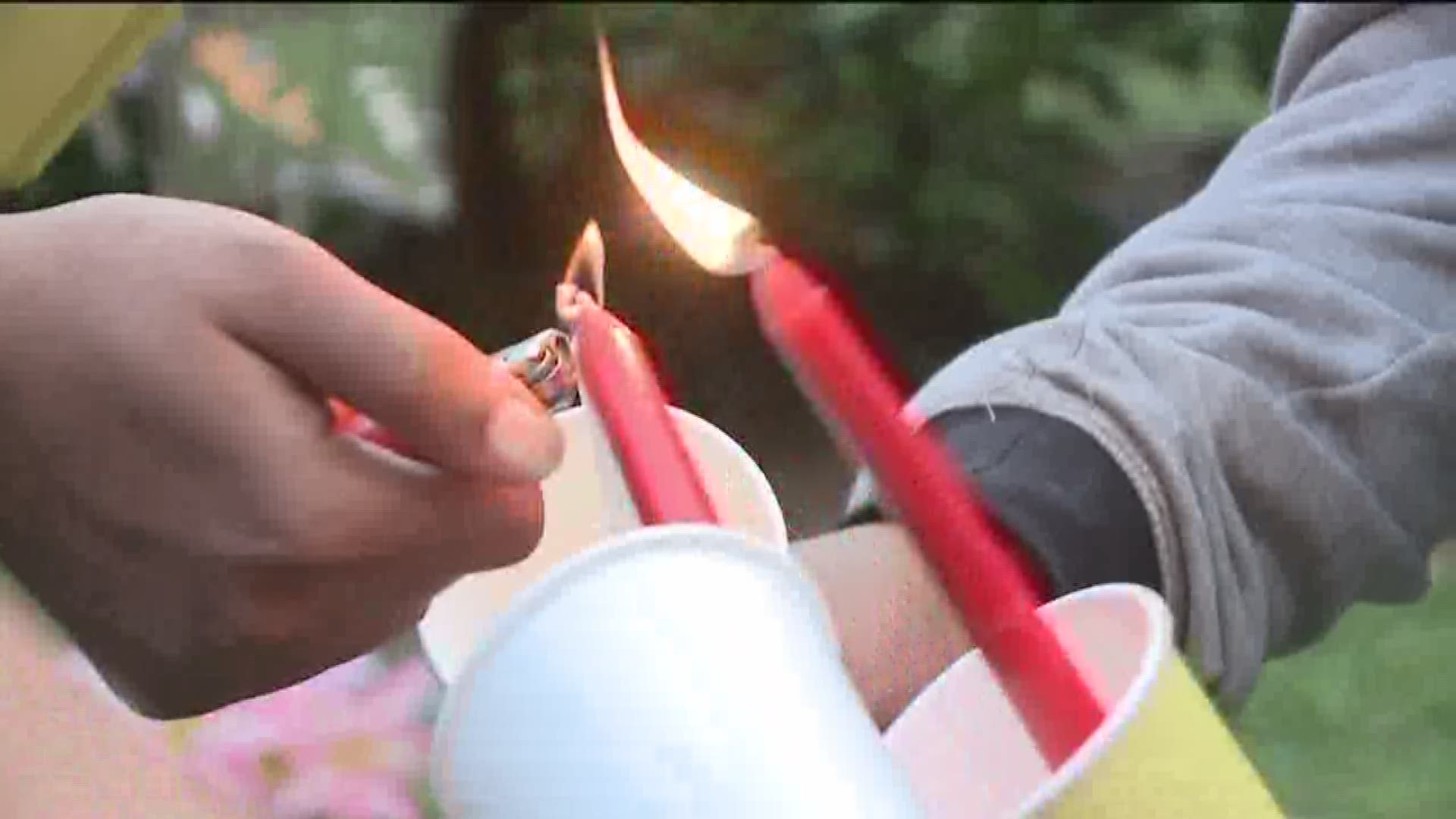 If the trees could talk, perhaps they could tell the story of what happened in a park in southwest Atlanta's Oakland City neighborhood one year ago Wednesday, when 19-year-old model Bridget Shiel was in the final moments of her life.

On May 31, 2016, someone shot and killed her in the park. There were no witnesses and no cameras that saw what happened.

No one has been arrested.

It was at 1:06 a.m. Police know the time because that's when a man who lives nearby heard multiple gunshots and called 911. Then, at dawn, someone found Shiel's unclothed body. She had been shot seven times in the back while running from her assailant, police said.

Police said the bullets used were "radically invasive projectiles," or R.I.P bullets, designed by the manufacturer to expand inside the target.

Who wanted Bridget Shiel dead? And why?

"She didn't deserve to die this way," her mother, Angela Shiel, told 11Alive on June 2, 2016. "No dignity. When something like this happens, you can't trust anyone. I'm even looking at her friends. And her enemies. And at everyone."

Just before Shiel was killed, her career was starting to take off. Shiel's modeling agency in Atlanta had gotten her a job appearing in a music video, a big break for her.

But Shiel was also dealing with personal pain. On February 15, 2016, she was arrested in Sandy Springs along with another woman for fighting each other over a man, Kevin Kinnie.

Kinnie told Crime Watch Daily in January, 2017, that he was surprised to learn Shiel had once told police that he'd threatened her life. He spoke of other problems in her life, other potential threats. But Kinnie said he is not the one who killed her.

For the past year, Shiel's family and friends have grieved as Atlanta homicide detectives have looked at everyone and every possible scenario to figure out a murderer and a motive. Detectives Vincent Velazquez and David Quinn have been trying to figure out every detail of the timeline of Shiel's life during her last few months and last few hours.

At 11:23 p.m., 30 minutes later, she was in trouble. A witness told police she saw Shiel at a Shell gas station on Memorial Drive, outside the Perimeter, some 20 miles from the park where she'd soon be shot. Shiel was in her own car with two men, but she was not behind the wheel. Police think the men were possibly holding her captive.

"The witness says she was under some kind of duress, that, clearly, while she may have been acquainted with the people in the car, she didn't look comfortable," Detective Quinn said on June 10.

"She is sitting in the passenger seat of her car, so she's not in control of her vehicle," said Detective Velazquez. "After that encounter, we know that, of course, [Shiel is shot] in Oakland City Park."

Security cameras at the gas station were aimed just to the side of where Shiel's car was parked while it was there with the two men inside of it, so the video does not show the encounter, or the men.

Police found Shiel's car on June 1, the day after they found her body. Some of her clothing was inside the car. Police said someone had tried to hide it; they found it not far from the Shell gas station.

"We still love her so much. And so long as we're alive, we'll always remember," Shiel's grandmother, Beverly Toole, said back then.

On Wednesday, police will be back in the neighborhoods of the park, searching for clues, and reminding people - who might have seen something or might know something - about the reward of $10,000 in the case, to try to solve the murder.