They spoke from the South Wing of the Georgia State Capitol, Thursday. 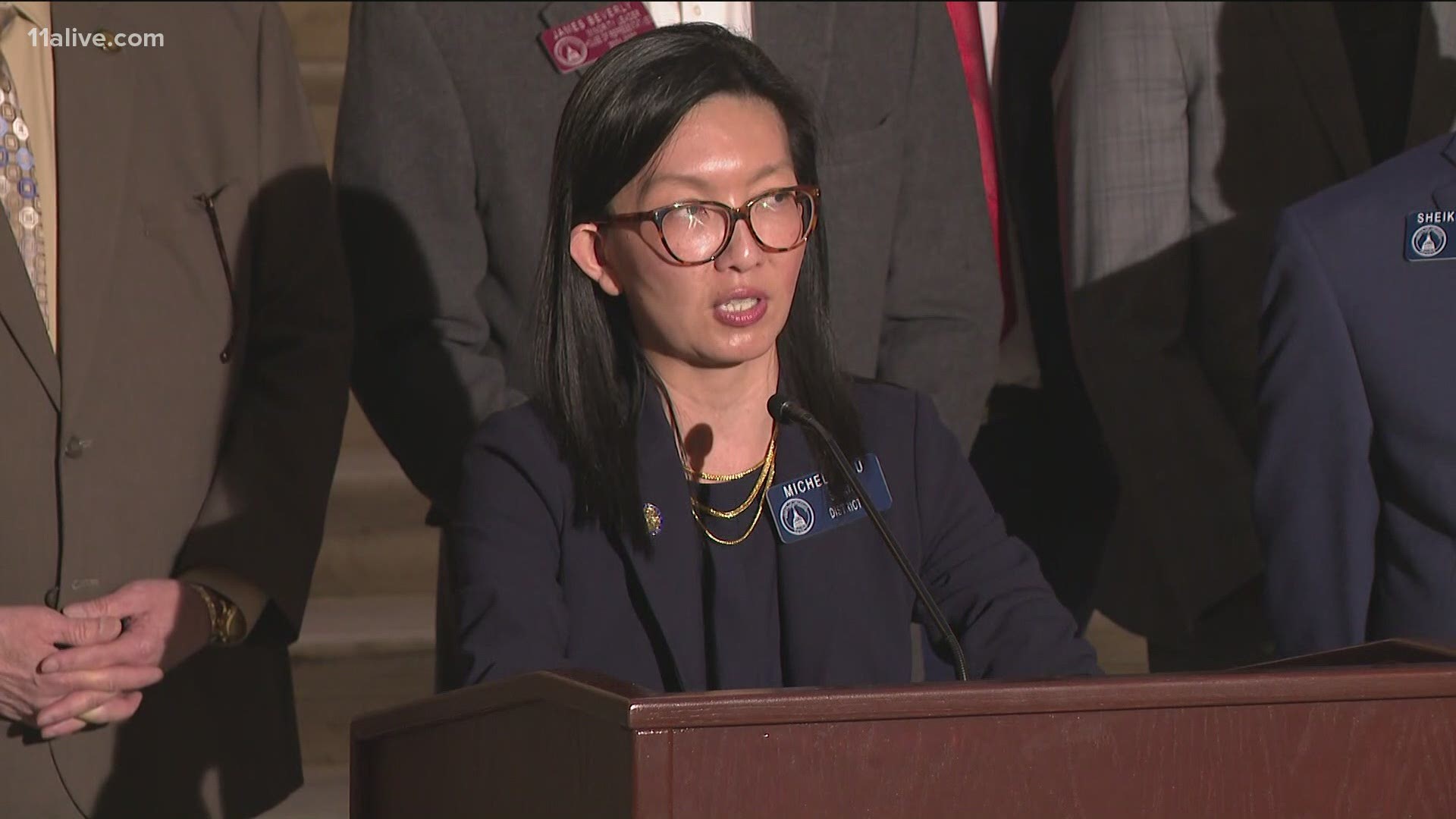 It took place at 9 a.m. at the South Wing of the Georgia State Capitol.

The Asian Americans Advancing Justice Atlanta organization released a statement on Wednesday condemning the shootings and voicing support for the victims: “When our most vulnerable community members are targeted, we all need to band together.”

Many members of the community said that unity is what’s needed right now.

Georgia State Rep. Marvin Lin from the 99th District said right now, the priority should be to help the victims and their families.

“What’s coming next is for state leaders and others in the community to ensure that our voices are being heard in the larger dialogue about what’s happening with violence towards minorities,” he said.

Representative Lim said he and other AAPI elected officials are fighting for Asian Americans at a state level, making sure they’re heard and protected.

“We’re there for you," he promised. "We’re trying to do everything we can and we empathize with everything you’re going through. We’re heartbroken and confused as well."