Here's what we know right now. 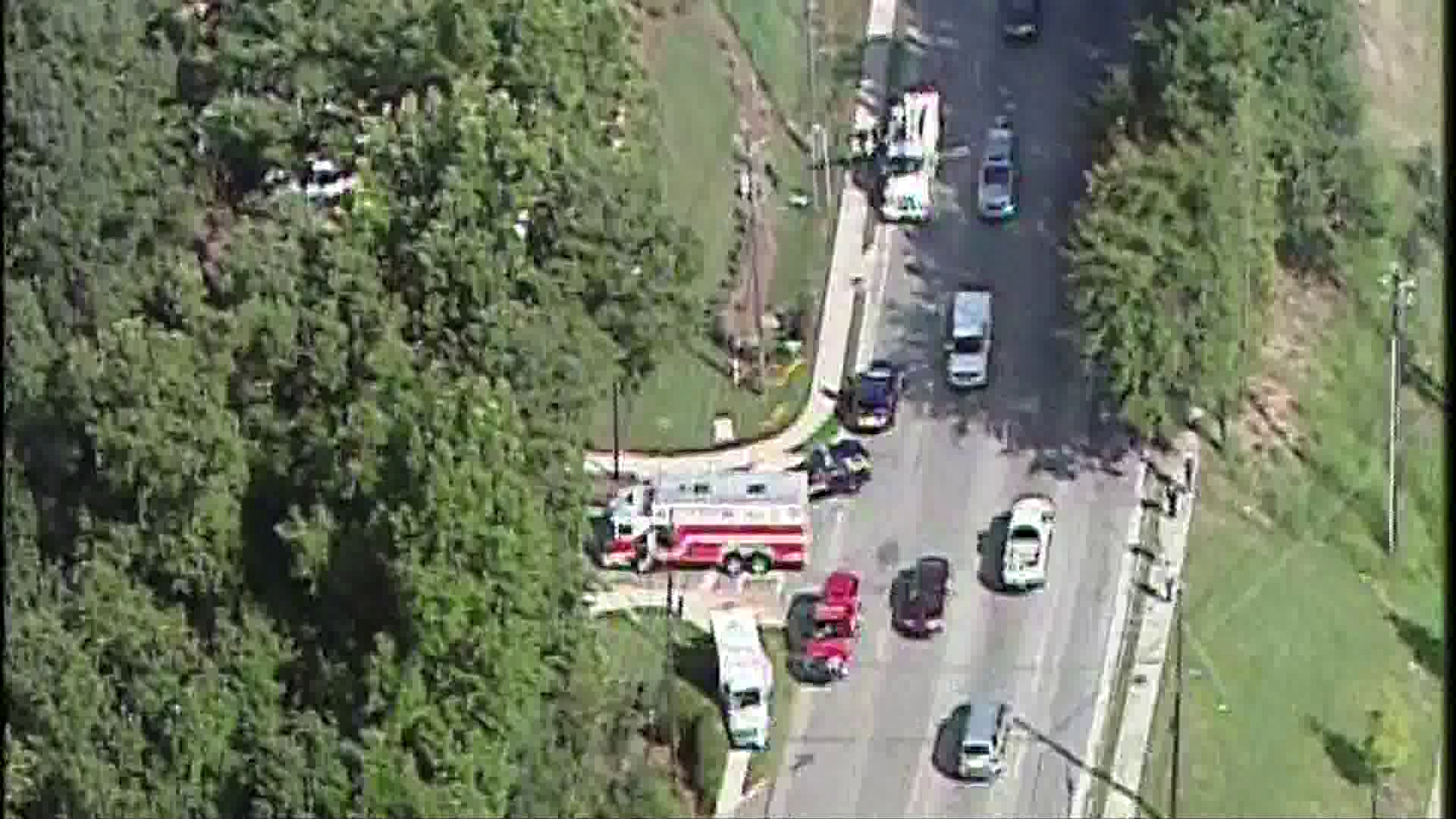 It happened at Bolton Drive and Holtz Lane, off Marietta Boulevard, according to the Atlanta Fire Department.

The Atlanta Police Department said that around 4 p.m., officers arrived to 2099 Bolton Drive to find a man dead near a cement truck.

According to police, their investigation into what happened appears to show that the worker had been outside of the cement truck, operating the concrete mixer, when part of the truck's equipment made contact with electrical wires. Police said when that contact with the wires was made, it appears to have killed the worker and led the truck to catch fire.

Georgia Power said crews responded to the scene to remove the wires, which were still live following the accident, from the roadway.

"Our team is working with authorities to investigate the incident," Georgia Power said. "Our thoughts and prayers are with the driver's family."

The incident is still under investigation, police said.

Editor's note: This story has been updated with new information from police and Georgia Power.