The accused Tara Grinstead killer is scheduled to be back in court at the end of this month. 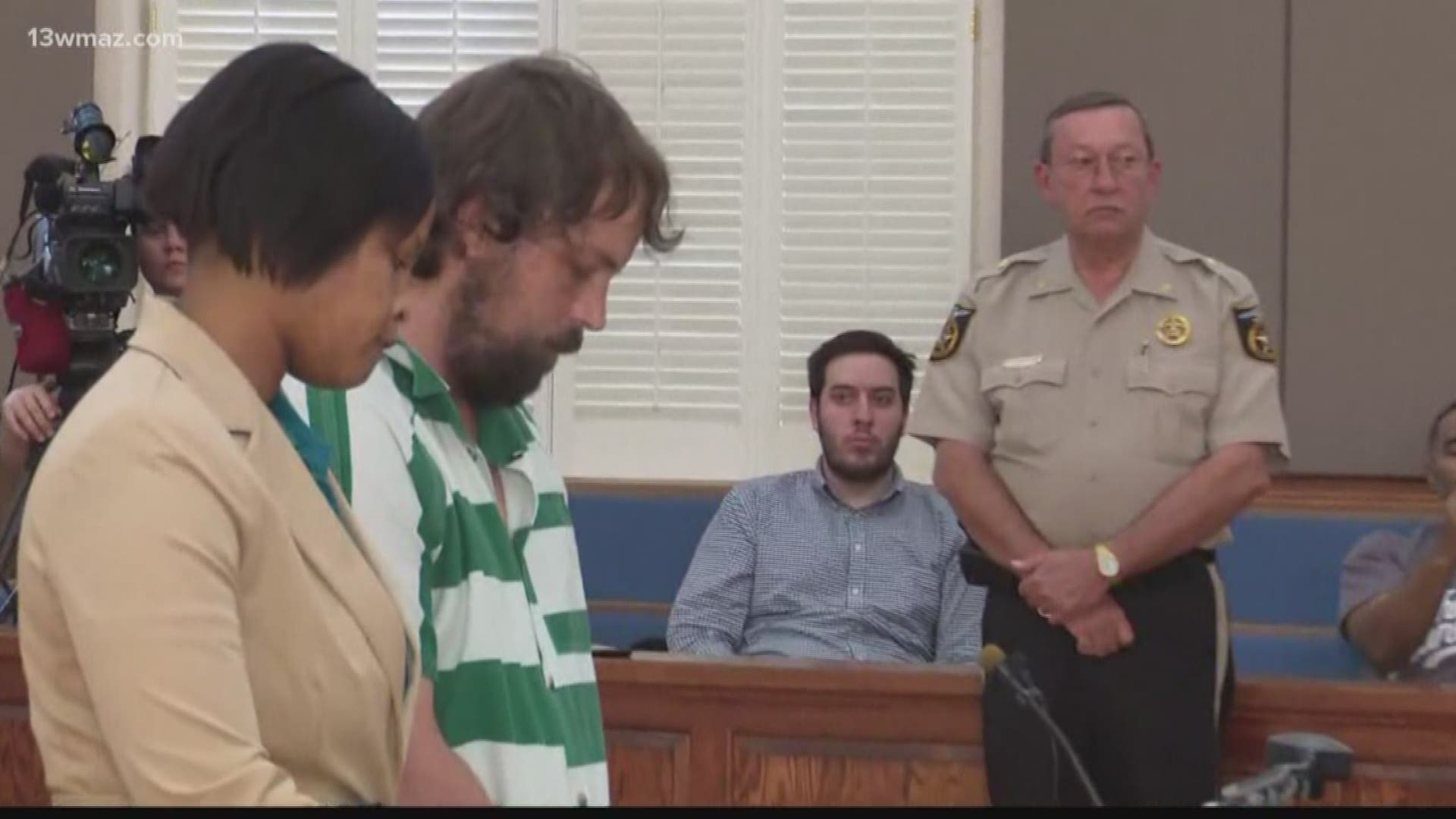 Murder suspect Ryan Duke wants his trial moved out of Irwin County, wants a private investigator to help with his defense and wants a judge to allow his family to watch his trial.

Those were some of the motions filed Tuesday on behalf of Duke, who's accused of killing teacher Tara Grinstead in 2005.

RELATED: Tara Grinstead | The 5 biggest developments in the case since the arrests

Duke was scheduled to appear in Irwin County Superior Court next week for a motions hearing. But according to Merchant, that's been rescheduled for Nov. 26 and 27 due to "witness accommodations."

Defendant's motion to transfer venue: The first motion asks the court for a change in venue to ensure that Duke receives a fair trial. Merchant argues that Duke can't get an "impartial jury" in Irwin County due to publicity about the case.

If that doesn't happen, Duke's lawyer asks the court to require Irwin County to provide funds to hire an investigator trained in criminal investigations -- between $1,500 and $3,000..

The defense says Duke is indigent and can't afford to hire a private investigator himself. His lawyer is representing him on a pro bono basis.

Merchant says they need an investigator since the case spans over 13 years and it's impossible for her small team (husband and wife) to review all evidence and interview all witnesses by themselves.

The motion says the state and the GBI have had access to evidence and testimonies for years.

"Only with the use of a qualified criminal investigator can Mr. Duke obtain an adequate defense and a fair trial," Merchant writes.

Duke has contacted an investigator named Matthew Chester from the Cobb County Judicial Circuit Defender's Office to assist in the case if the court grants the motion.

The motion requests that Duke and his defense team receive the list at least 10 days before trial, arguing that finding a qualified jury will be difficult since the case has gained statewide and national media attention.

Receiving the jury list in advance of the trial will permit the defense to conduct research on potential jurors who may have knowledge or opinions on the case.

She says there is no anticipated testimony or evidence showing that any family member or friend of Duke, with the exception, possibly, of Bo Dukes, that has any information, knowledge, or documents that would be taken into consideration.

The defense argues that if Duke doesn't have any family or friends in the courtroom it may make him look "isolated" and could affect the jury's opinions of him.

Defendant's motion requesting that the court not read the indictment to the jury prior to opening statements:

Georgia law says trial courts are not required to read the indictments to the jury.

The defense argues that there is no need to read the indictment because there is a corresponding "prejudice" against Duke stated in the indictment due to the "unproven charges."

Merchant says the jury will still learn of the charges against Duke in the opening statement from the State and may receive a copy of the indictment during their deliberations.

Defendant's motion for the state to make a full and fair opening closing argument and restrict its final argument to rebuttal:

In Georgia, the State is permitted to give two closing arguments. The defendant is only allowed one.

Merchant argues that the state always gets the last word before the jury deliberates.

The defense is asking the court to allow the State to have one full, closing argument and restrict their second one to rebuttal of arguments from the defense's closing arguments. This way there is "no imbalance of power."