The ACLU wants to pass a directive and create a citizens review board to address several concerns. 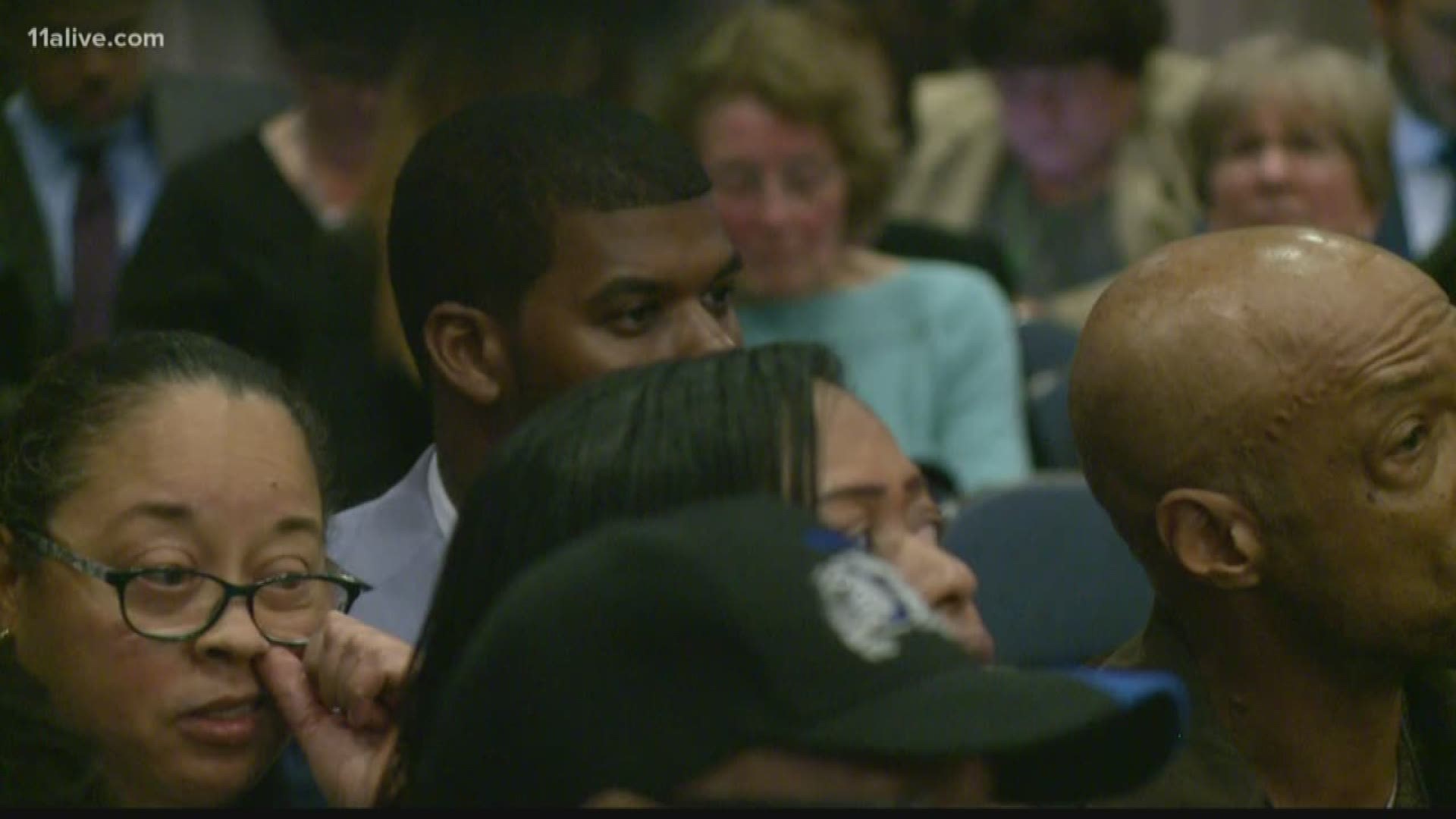 There's a call for change from those who have loved ones inside the Cobb County jail.

Last week, a town hall meeting where family and friends of inmates called the conditions unconstitutional, unsafe and inhumane. The sheriff, however, disputes their complaints.

Monday night, the ACLU of Georgia joined the community demanding answers from county commissioners. They were joined by other organizations and relatives of inmates in the jail.

The ACLU wants to pass a directive and create a citizens review board to address several concerns:

In a previous response to 11Alive, Sheriff Neil Warren addressed the lockdown, saying it was a method to discourage bad behavior among inmates. He said it was lifted in October. Warren also said they are transitioning to another healthcare system.

Commissioners don't have direct authority over the sheriff's office, which the ACLU addressed.

"While the sheriff is a constitutionally elected official, they have to fund the detention center and with that comes oversight," he added. " They need to demand from the sheriff what is exactly is going on to uplift this dark cloud that's over Cobb County."

So far over the last year, the sheriff's office confirms that six inmates have died while in the custody of the Cobb County Adult Detention Center (CCADC) or at a local hospital after being transported.

One Commissioner stated the medical examiner should be contacted about the recent deaths and that it's important to allow the sheriff, who is an elected official, to run the jail.