After 36 years, Eddie Smith knows what happened to his sister. A serial killer says he murdered her

Samuel Little admitted to strangling Fredonia Smith to death -- and nearly 100 other murders. 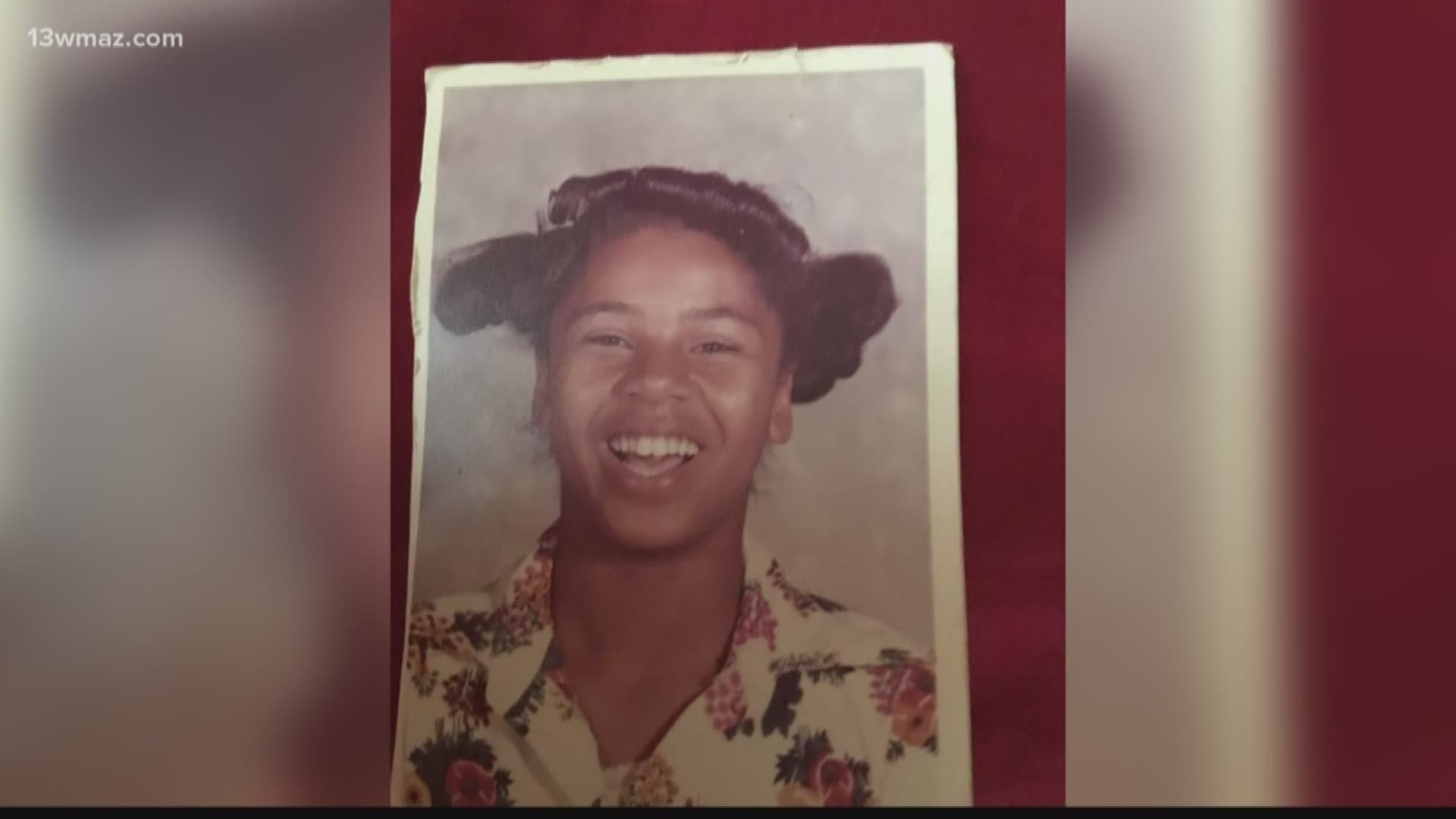 Washington Park is familiar territory for Eddie Smith. Growing up, he spent his days there playing with his sister.

But he avoided it for decades. He returned for the first time this year.

"This right here," he said "brings back a lot of memories."

Memories of his sister, Fredonia. She was found strangled to death and hidden just out of sight near the park in 1982.

He almost found her himself.

"The day before they found her body, I was sitting right there," said Eddie, pointing to a set of stairs in the park. "Her body was right back in this area."

After she was found, Fredonia's mom said one day, the truth would come out.

"Lord knows whoever did this, God got his eyes on you," she said. "He's going to take care of you."

It took 36 years, but finally, those answers came -- thanks to a prison confession from admitted serial killer Samuel Little.

The revelation was bittersweet for Eddie, who for decades thought someone else was the killer.

"I don't want to call your name," he said. "But everything pointed to you, and that was my sister and I really felt like you did it and you didn't. I apologize."

For some in the Smith family, those answers came too late.

"My father, brothers, they're all gone," said Eddie. "At least I was here to get closure."

Still, he wants to forgive, but after more than 3 decades of pain, it's not easy.

"Someday, I can truly say I forgive him," said Eddie. "Right now, I would really love to put my hands around his neck and let him see what some of the other womens [sic] feel."

He says he'll get there eventually, but the hurt he still feels every day? Eddie doesn't think that will ever leave him.