The county coroner confirmed with 11Alive that Aiden McNutt died from the fire. 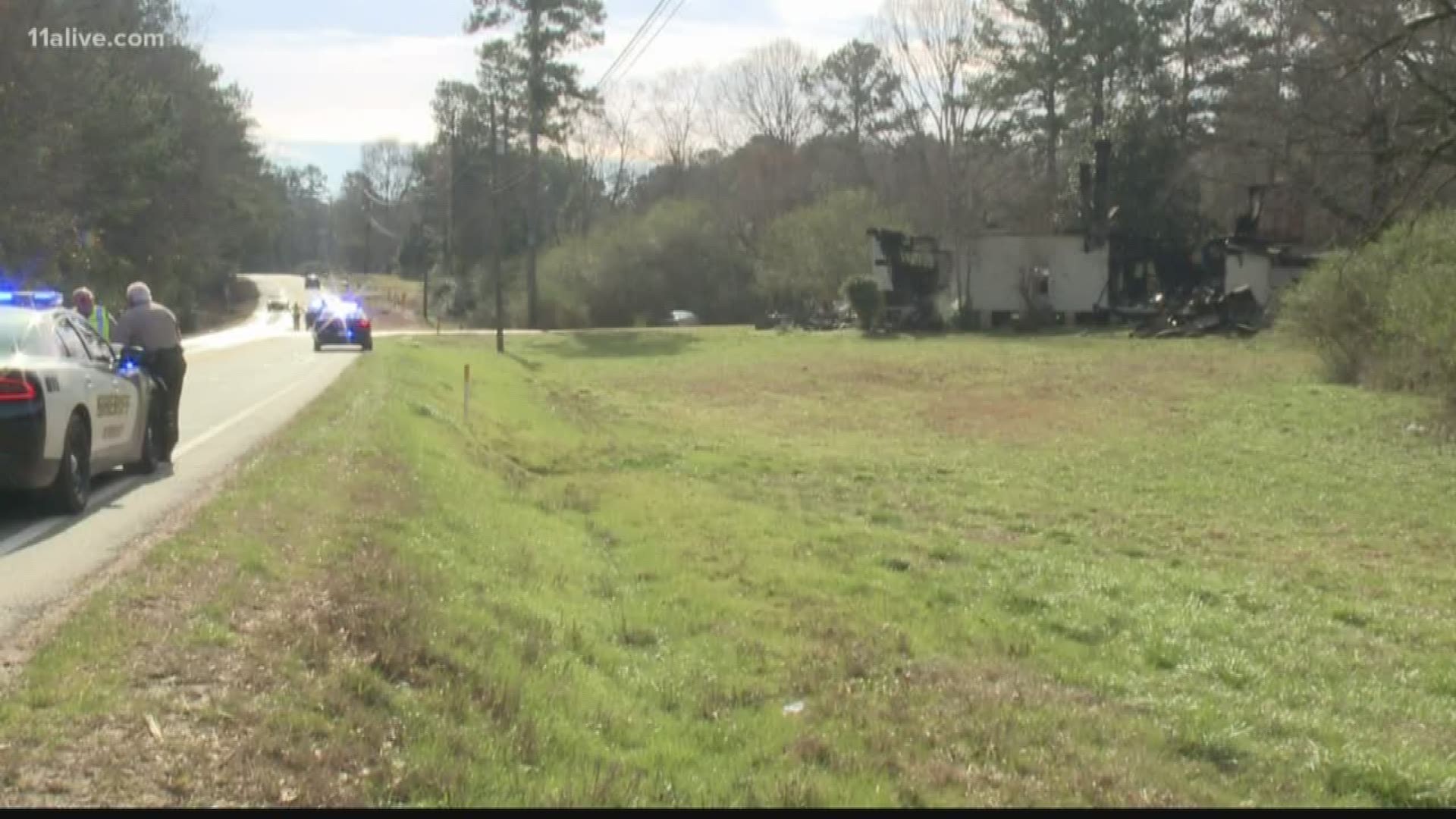 BUTTS COUNTY, Ga. — Authorities have released the identity of a 12-year-old killed in a house fire in Butts County over the weekend.

The county coroner confirmed with 11Alive that Aiden McNutt died from the fire, Sunday morning. A 16-year-old girl was also hurt in the fire, and had to be airlifted to Grady Hospital in Atlanta for treatment.

Officials said the fire was reported at 6:40 a.m. at a home Georgia Highway 42 near the town of Indian Springs. Two adults and the 16-year-old had been able to escape the fire, but McNutt was still inside.

Butts County Fire Chief Mike Wilson said that when firefighters arrived, they were able to free the 12-year-old from the burning home, but he died from his injuries.

Wilson said that it appears the fire started in a rear room, possibly a bedroom in the home. State fire investigators were on the scene Sunday participating in an investigation in order to determine a cause of the fire, which they later pinpointed to a space heater.

No firefighters suffered any serious injuries. He said that one firefighter rolled his ankle, but continued to participate in the firefighting efforts.

According to the Insurance and Safety Fire Commissioner, McNutt's death was the fourth victim to die in a fire in Georgia, so far this year. A fifth person died just days later

The 9 victims in the helicopter crash that killed Kobe Bryant